A non-destructive investigation of the medieval church “Sveti Nikola” in Kalotina, Bulgaria

You are here: Home / News / A non-destructive investigation of the medieval church “Sveti Nikola”...

Last fall the Balkan Heritage Foundation carried out a non-destructive investigation of the medieval church Sveti Nikola (St. Nicholas) in Kalotina, Bulgaria and the surrounding area. Thanks to co-directors Ivan Vasilev and Dr. Angel Angelov and funding from the Bulgarian Ministry of Culture the team was able to establish the different construction periods of the church and created detailed documentation including a geodetic measuring, a new architectural plan of the building including the frescoes and graffiti, as well as a preliminary epigraphic analysis of the inscriptions.

Take a sneak peek into the work process during which we used various interdisciplinary methods for documentation such as geophysics, RTI (Reflectance Transformation Imaging), orthophotography via drones and even some old-school detective sleuthing for hidden inscriptions!

Meanwhile, our enthusiastic field survey team hasn’t been idle either so keep scrolling for a preview of their fantastic discoveries – ruins of old churches, 19th-century votive stone crosses dedicated to various patron saints, traces of ancient (presumably Roman) roads and a Late-antique fortified settlement overseeing the entire region from its perch on a nearby hilltop. 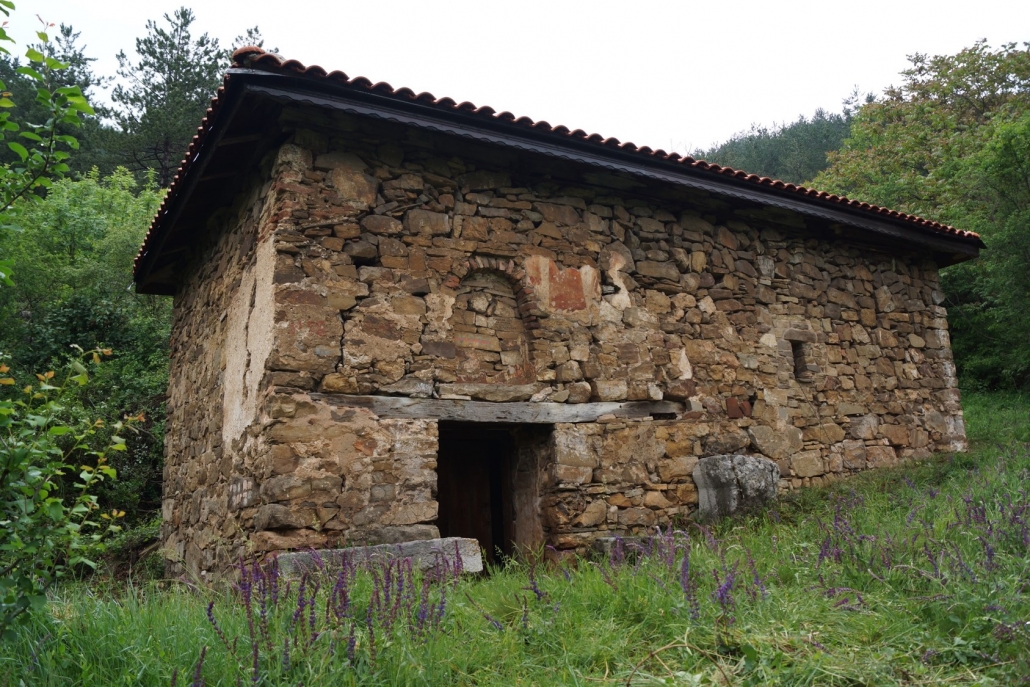 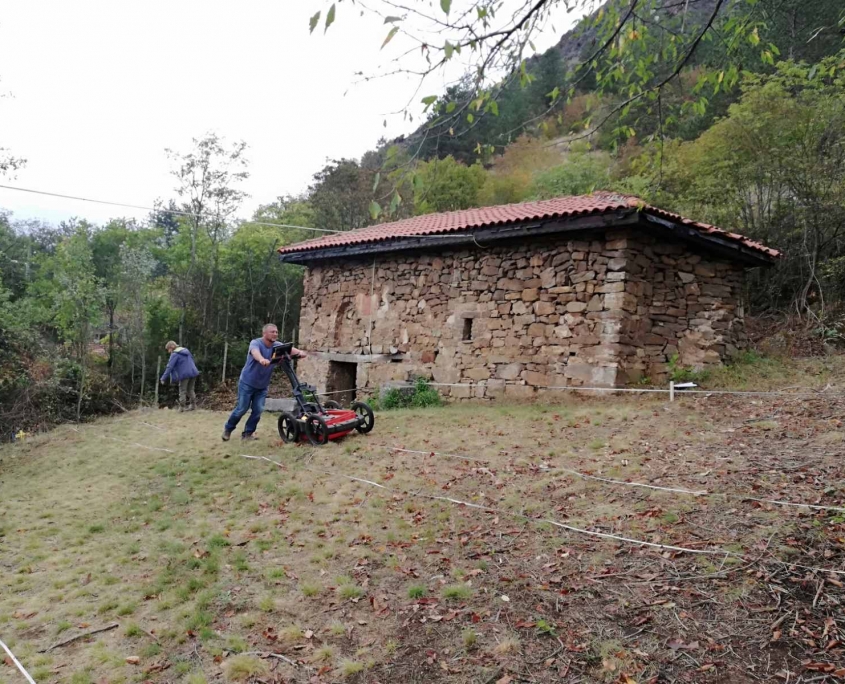 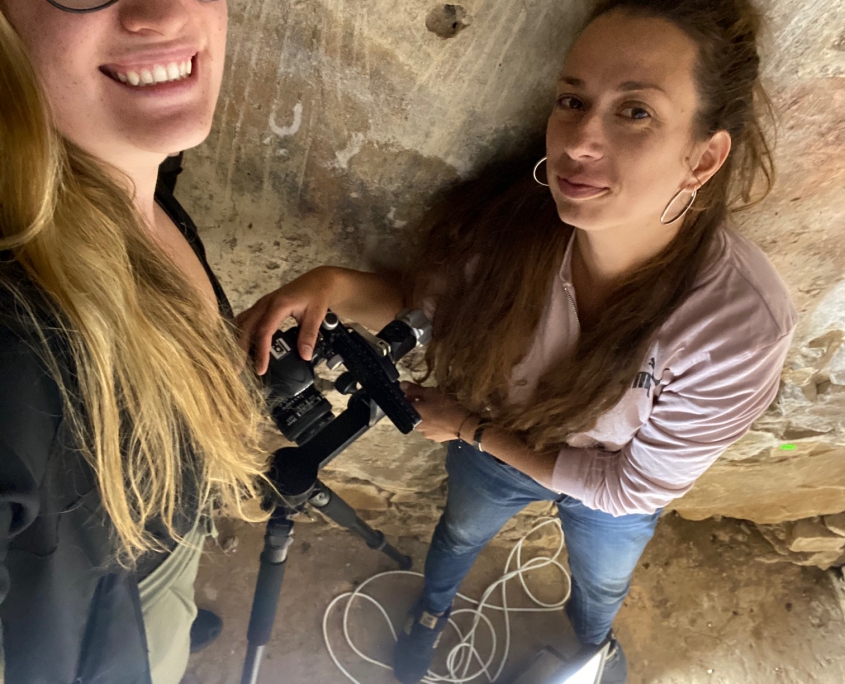 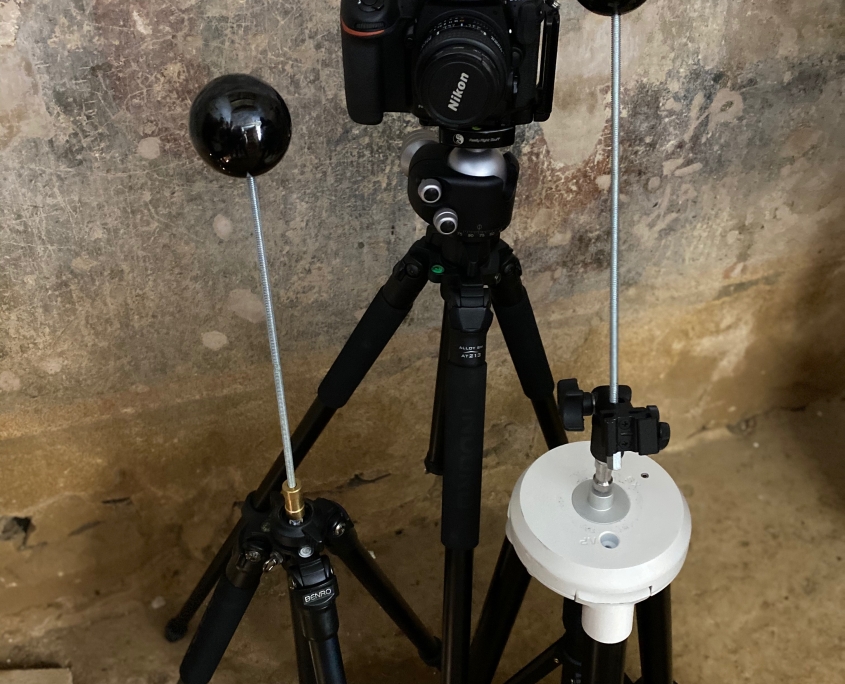 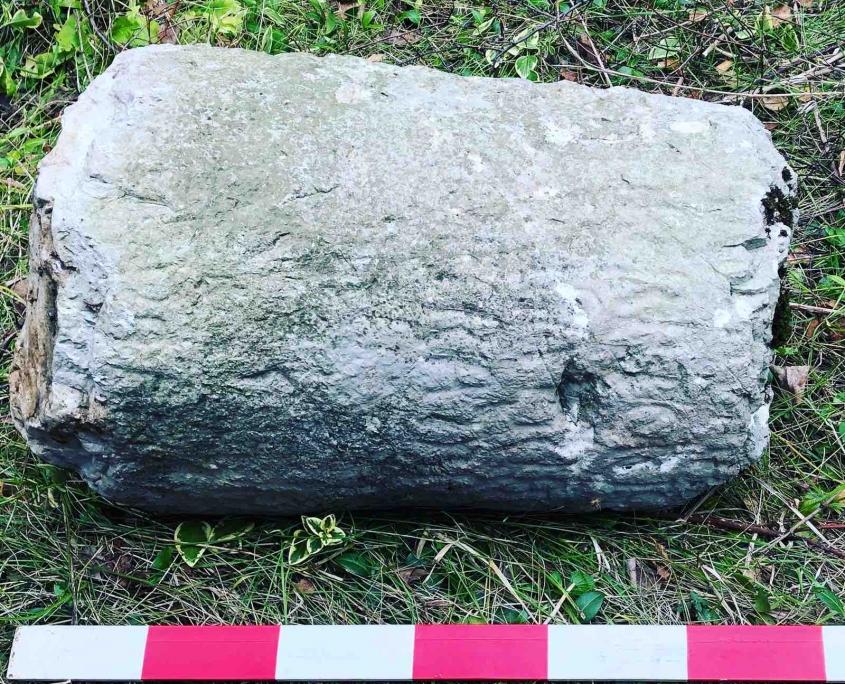 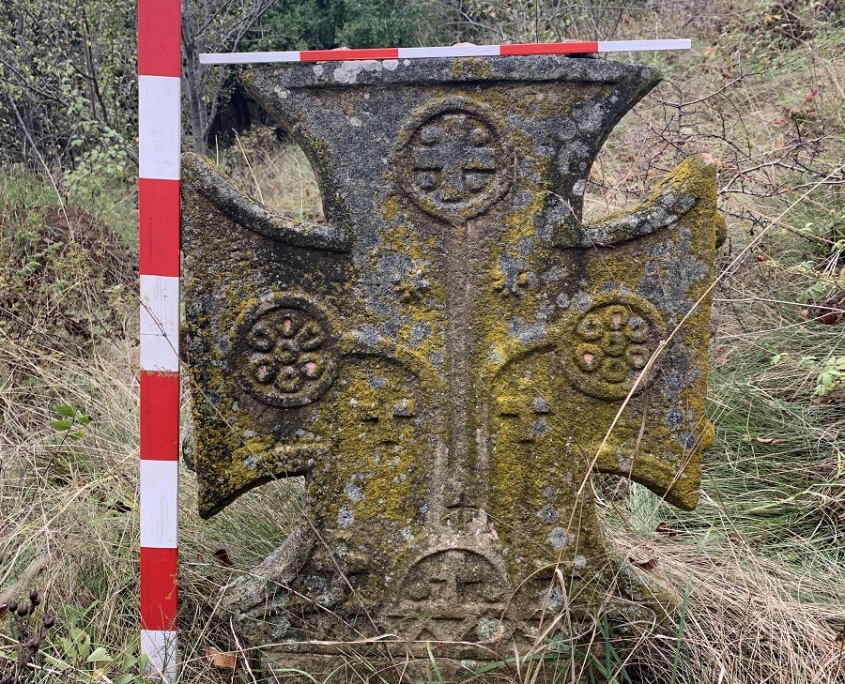 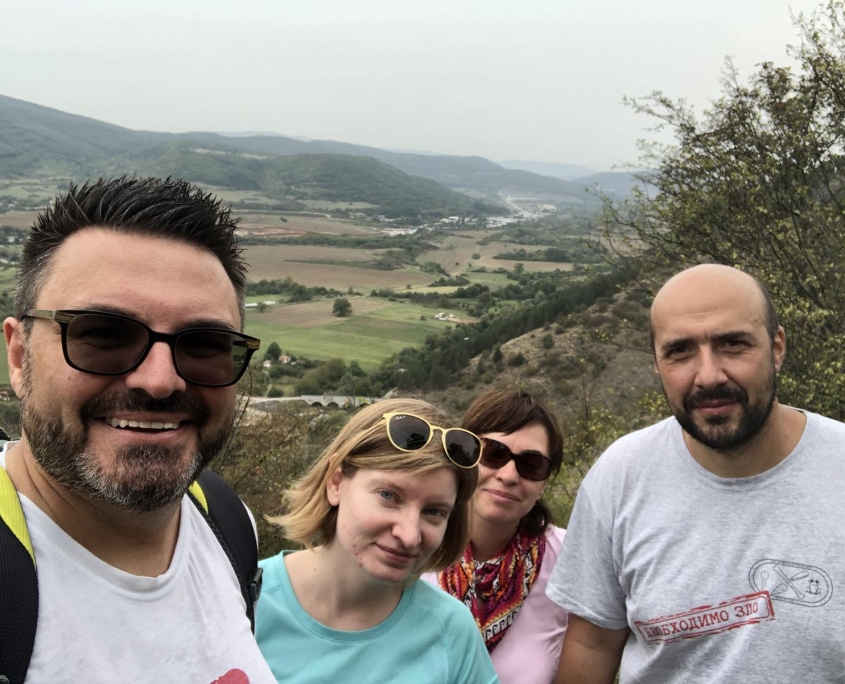 Trypillia megasites from the 4th millennium BCE in the Ukrainian forest ste...
Scroll to top