6-8th of November 2019, the “Early Neolithic in Europe” conference took place in Barcelona. It gathered a large number of participants (about 170 professionals). The conference brought together scientists from around the world with an interest in Early Neolithic Europe and was the place for informal discussions and new contacts.

The Early Neolithic settlement of Ilindentsi-Masovets, studied with the financial support of the Balkan Heritage Foundation, was presented at the conference with the report of Dr Małgorzata Grebska-Kulov and Petar Zidarov “Early Neolithic in Southwestern Bulgaria – supra-regional connections”. The emphasis was on diverse cultural contacts of the settlement during the developmental phase of the Early Neolithic, illustrated by archaeological material and techniques applied in architecture. The report was received with great interest, documented in an evolving discussion. The prehistoric settlement of Ilindentsi, and in particular the Early Neolithic pottery with organic temper, was the topic of another report presented at the conference by Dr Tanya Dzhanfezova of Oxford University. She presented a variety of organic material used in pottery in Ilindentsi on the background of two other Early Neolithic sites: Magura in Romania and Dzhulunitsa in Northern Bulgaria.

An electronic publication of the results from the excavations in Ilindentsi-Masovets is currently in the making by an international pool of authors.

Dr Grebska-Kulov and Petar Zidarov were the leading cause behind the BHFS archaeological adventure called “The Birth of Europe – Excavations of the Neolithic Settlement Ilindentsi”. Together with the Balkan Heritage Foundation, the Regional History Museum of Blagoevgrad, New Bulgarian University, Municipality of Strumyani and our partners from beyond the Atlantic, the Institute for Field Research (USA), the field school was operating from 2011 to 2018 teaching over 100 students and volunteers with interests in the Neolithic. Visit the BHFS Ilindentsi Gallery!

The dusk of one prehistoric BHFS project commemorates the dawn of another BHFS prehistoric project. Another affiliate of the Balkan Heritage Foundation, Dr Darko Stojanovski, attended the conference. The BHFS Project “Neanderthal Crossroads: Excavations at the Middle Paleolithic Site Uzun Mera” is going to be born on the 27th of June, 2020 in Shtip, North Macedonia. 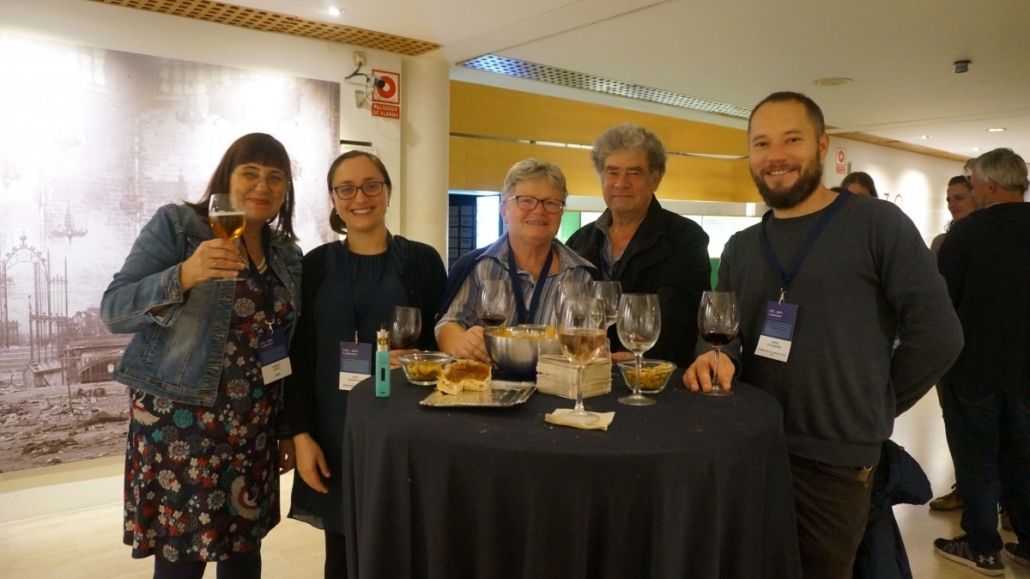 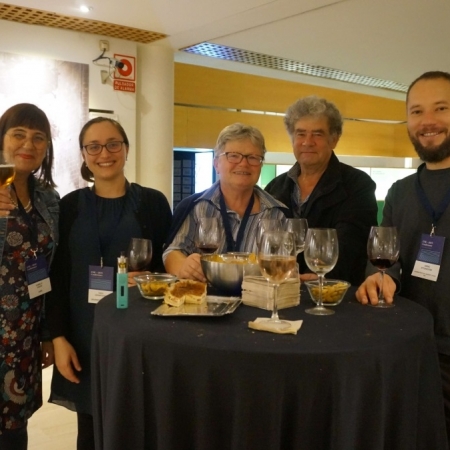 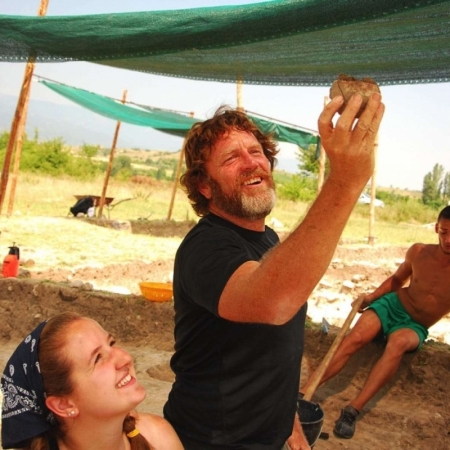 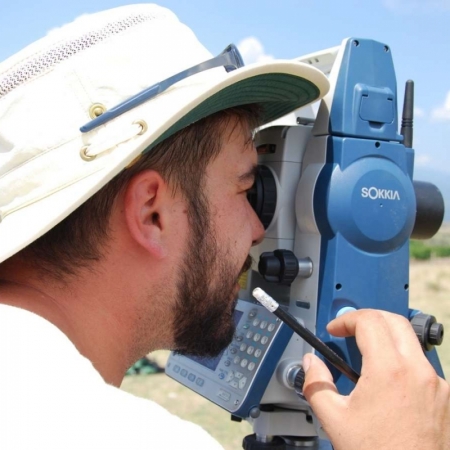 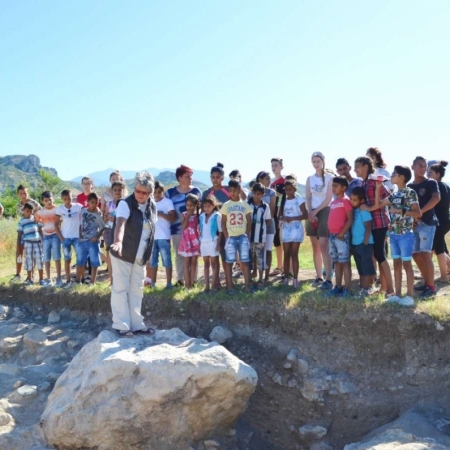 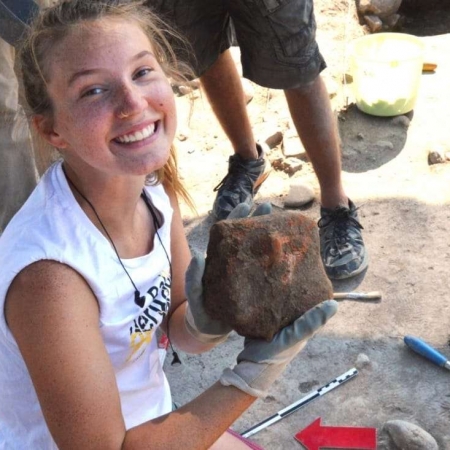 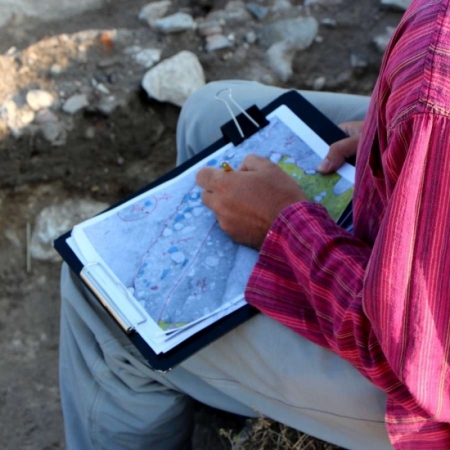 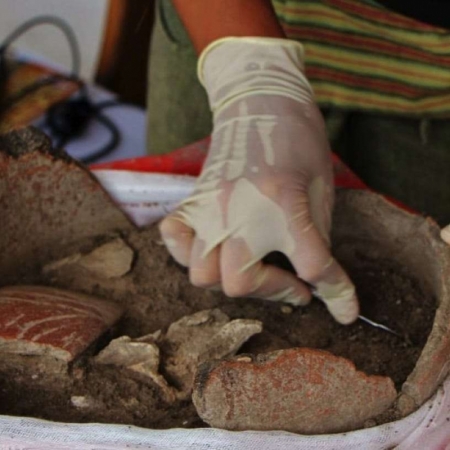 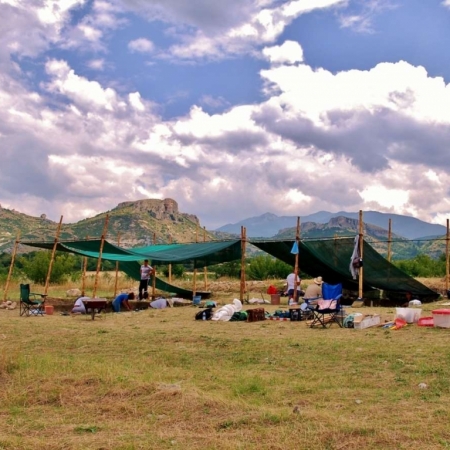 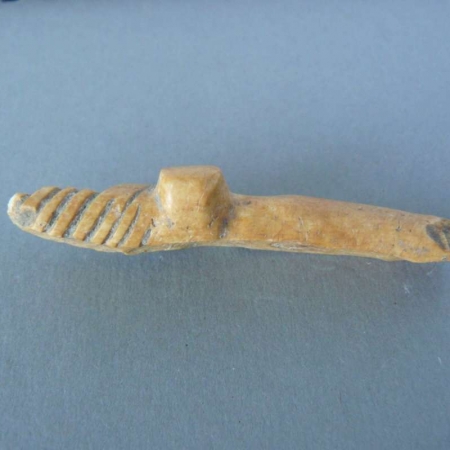 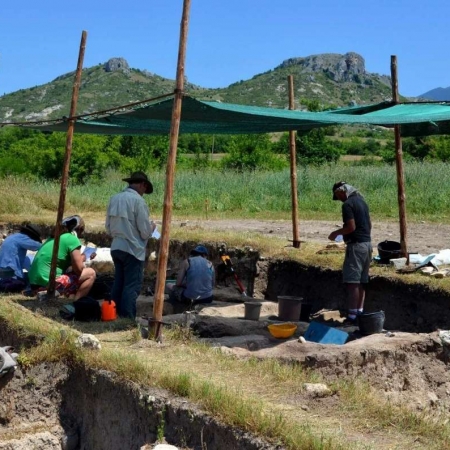 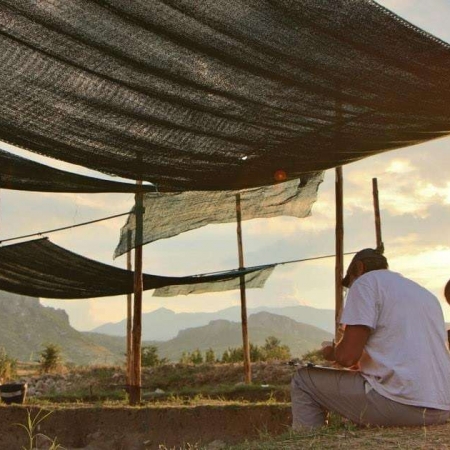 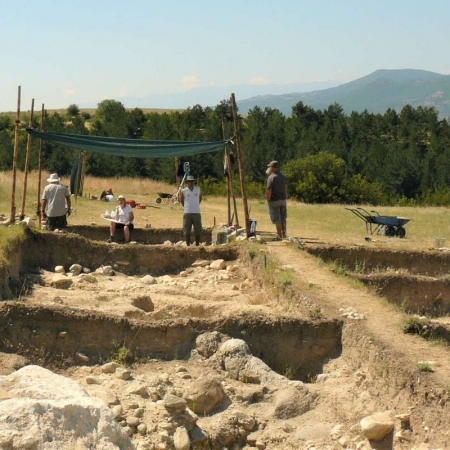 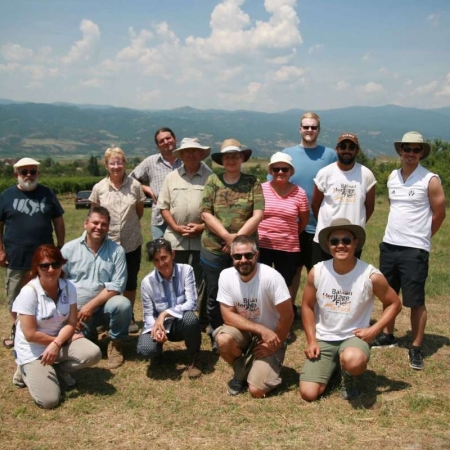 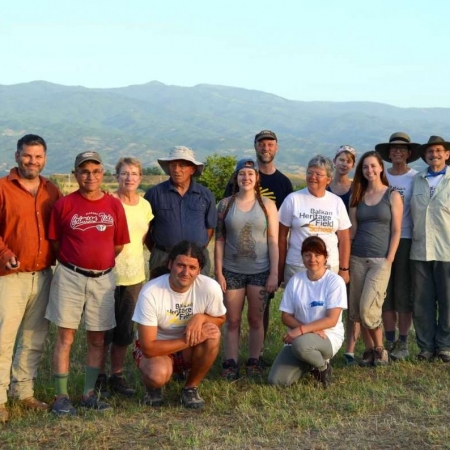 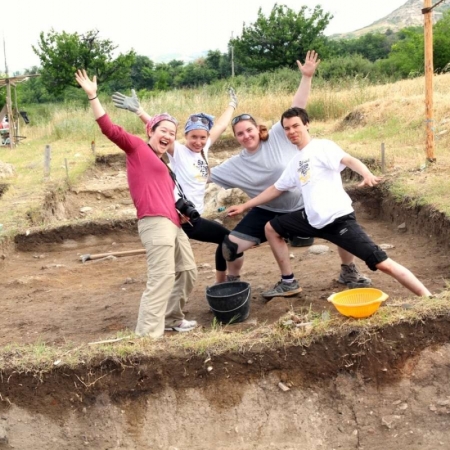