Description: The goal of this project is 3D and geodetic documentation and survey of the major architectural monuments in the ancient city of Stobi. The project brought the archaeological team of National Institution Stobi closer to the creation of systematic photogrametrical documentation of excavated buildings which will be used for further completion of architectural conservation plans.

Since 2016, digital photogrammetry has been used as an official field documentation tool at the archaeological field school excavations at Stobi. 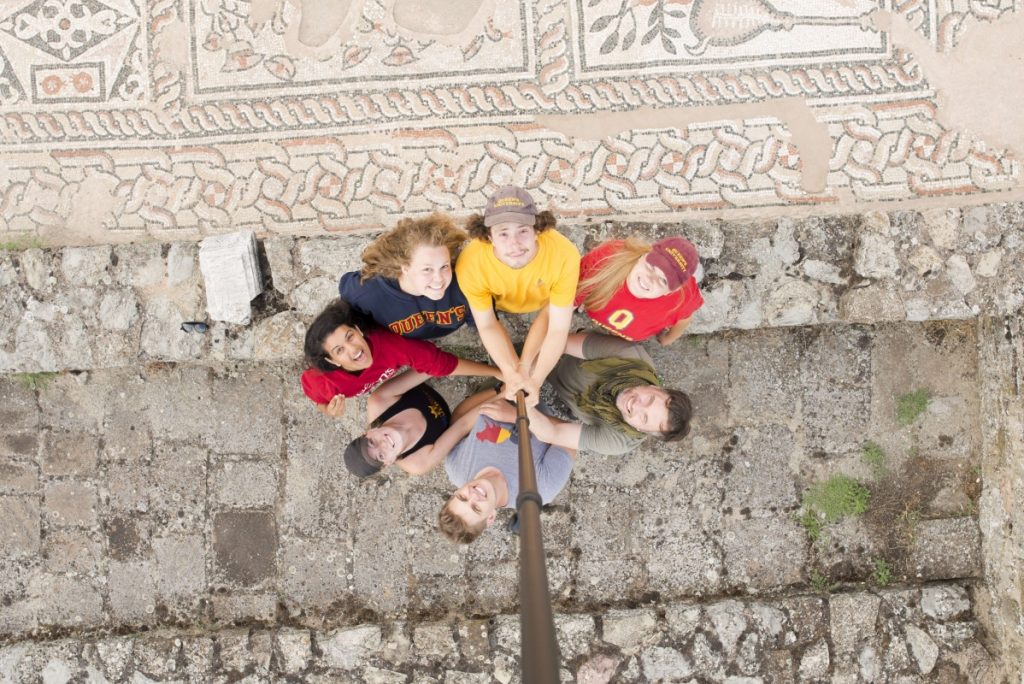 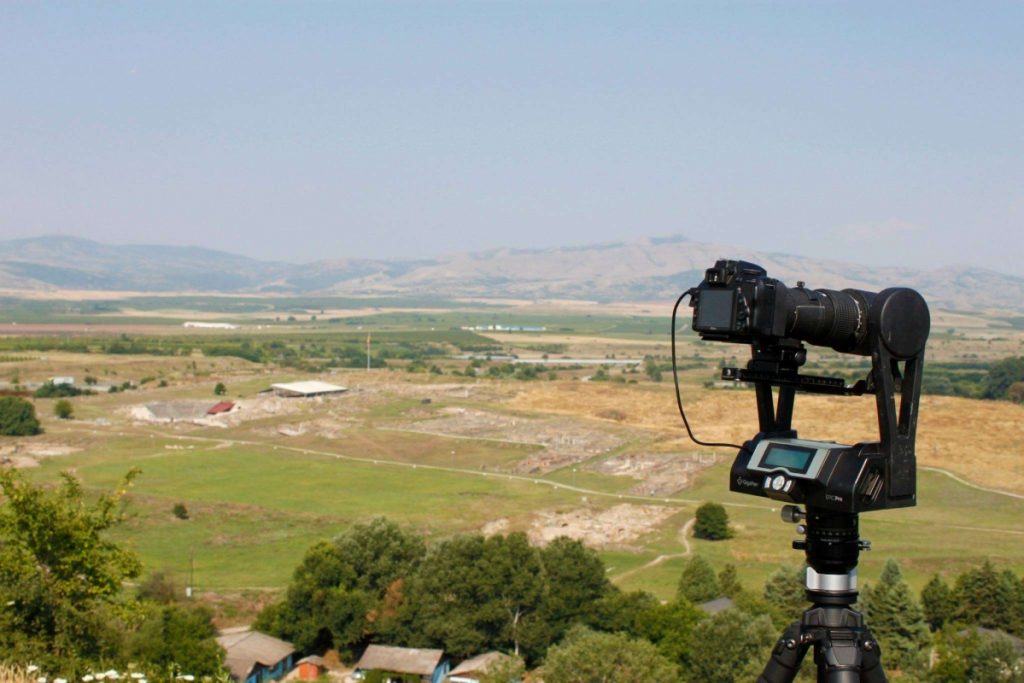 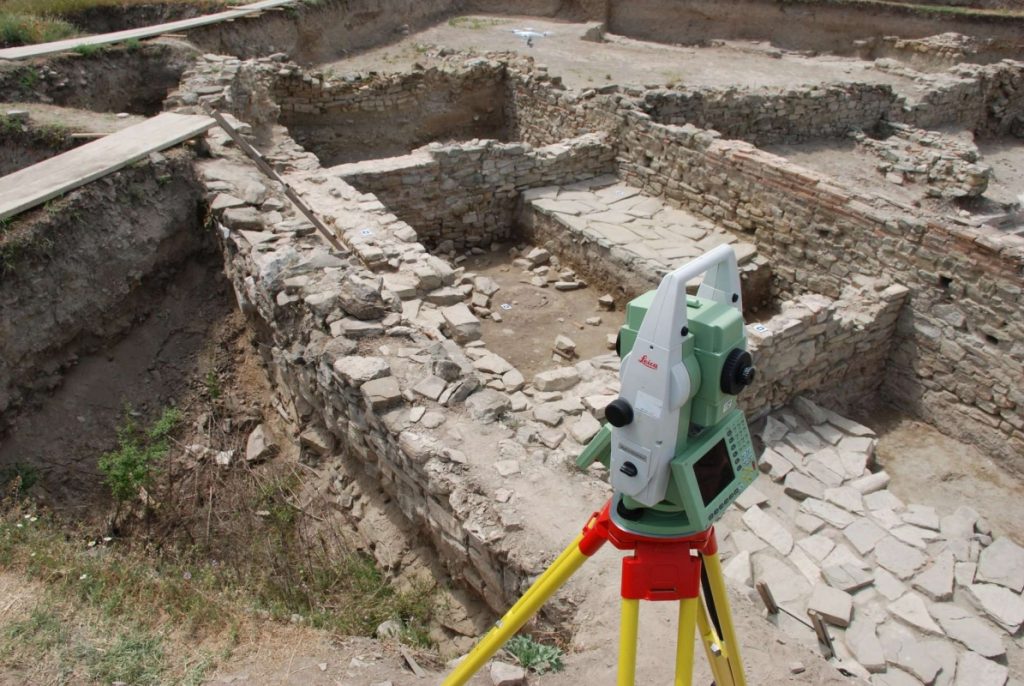 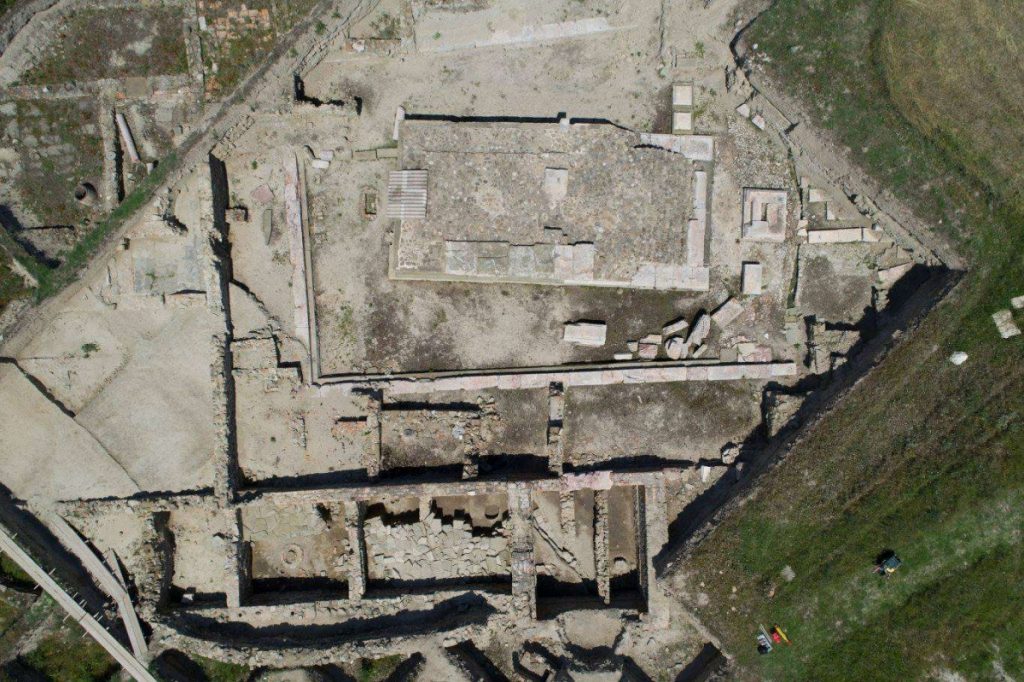 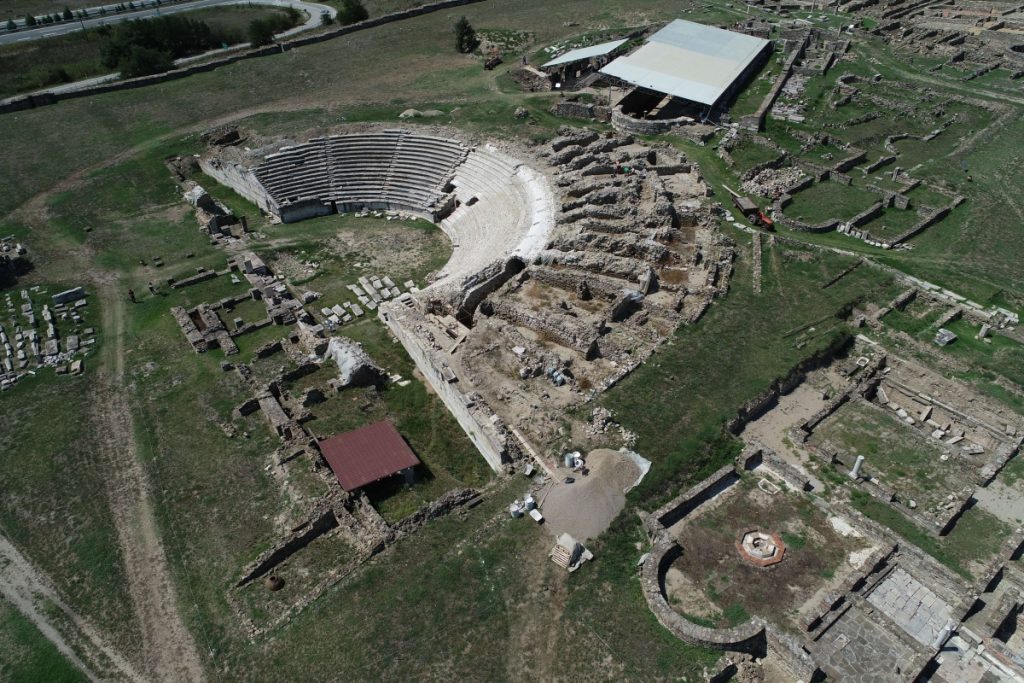 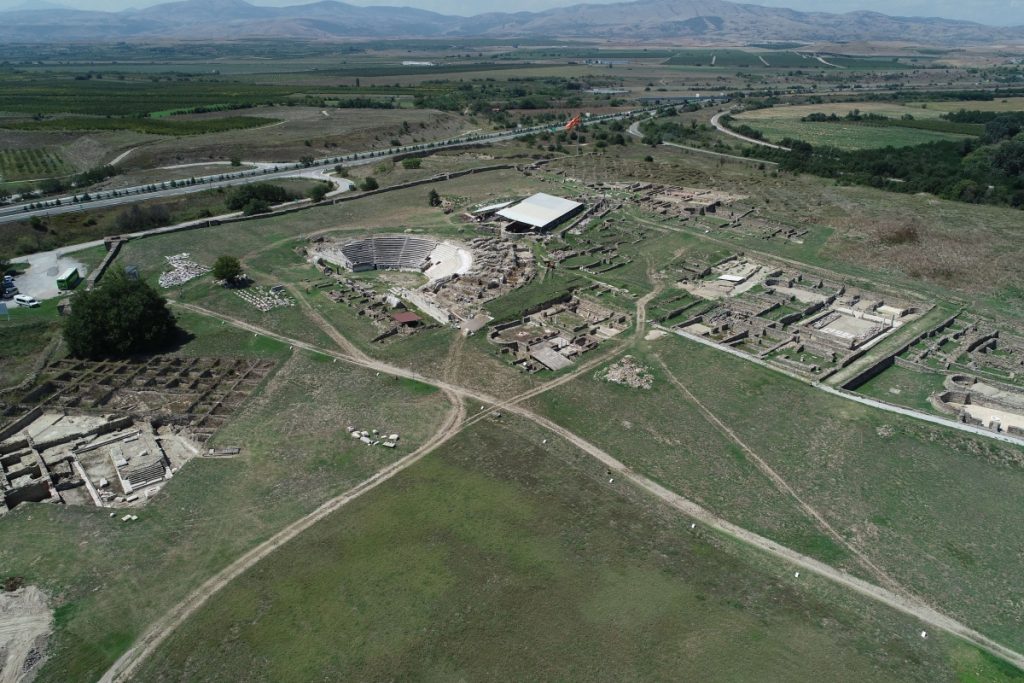 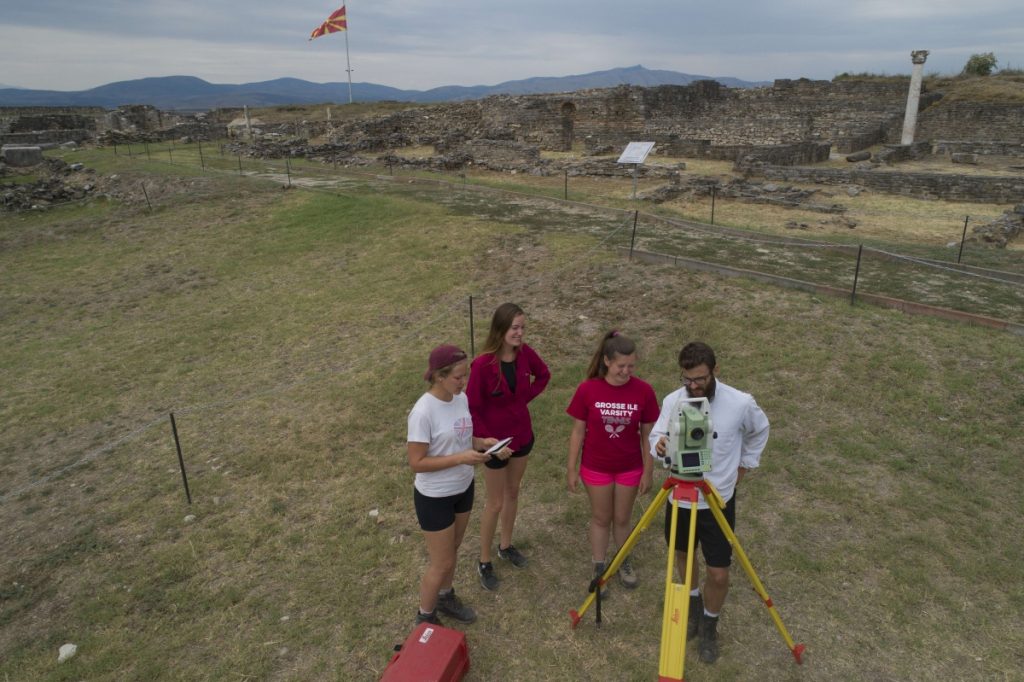 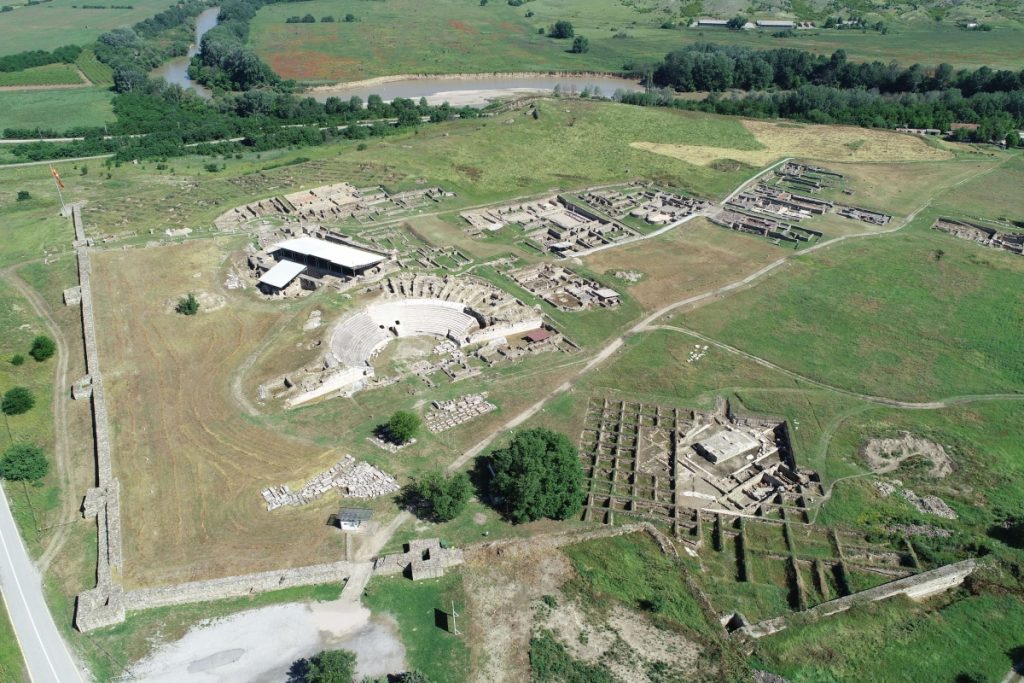 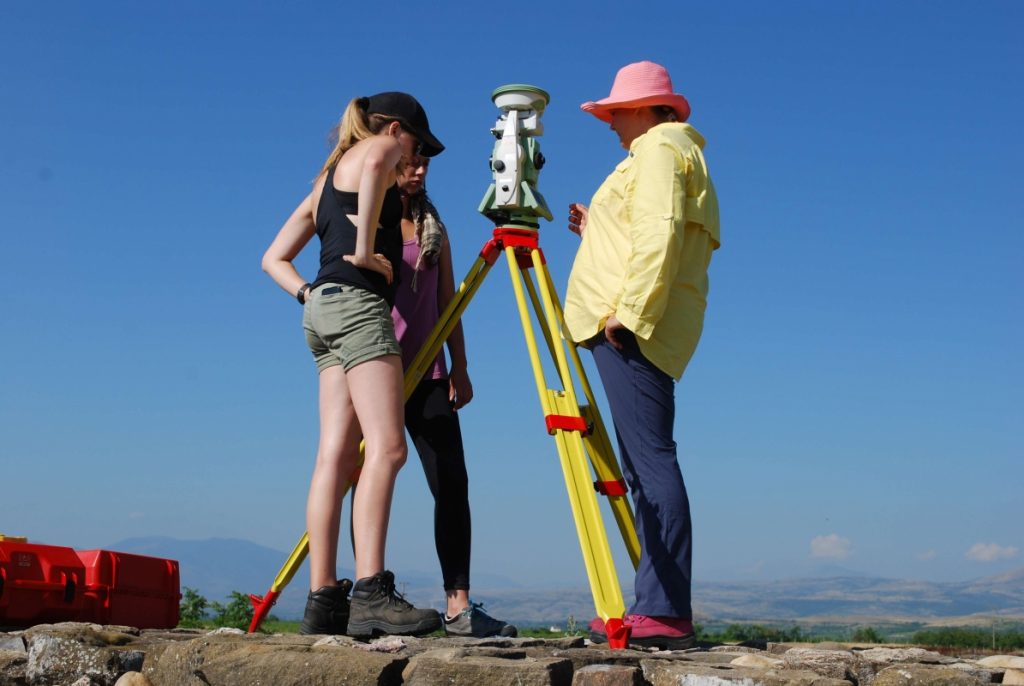 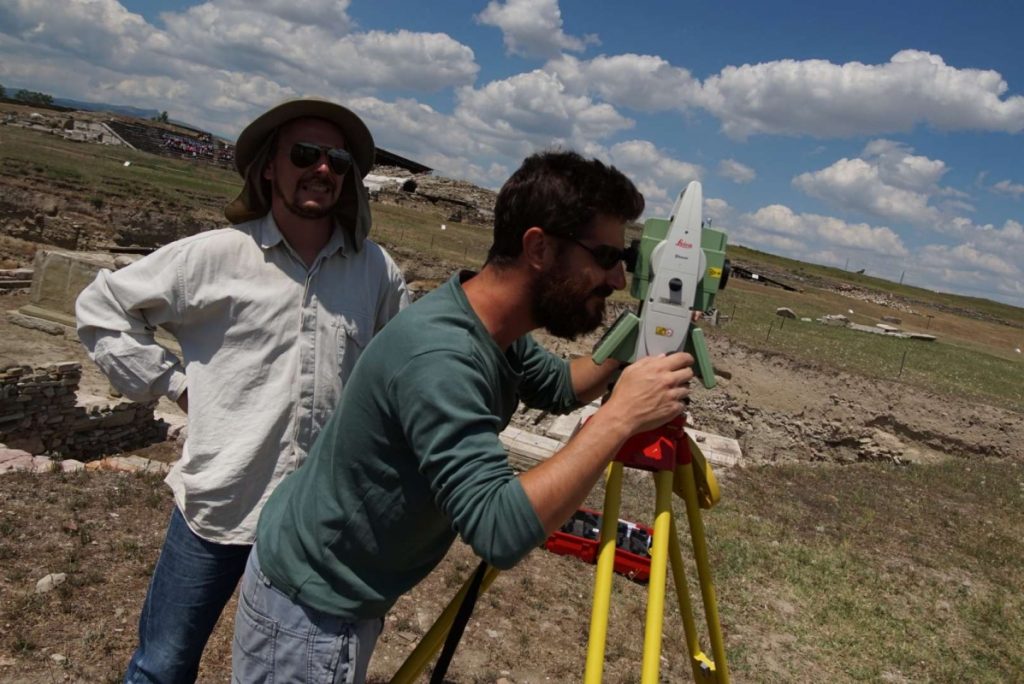 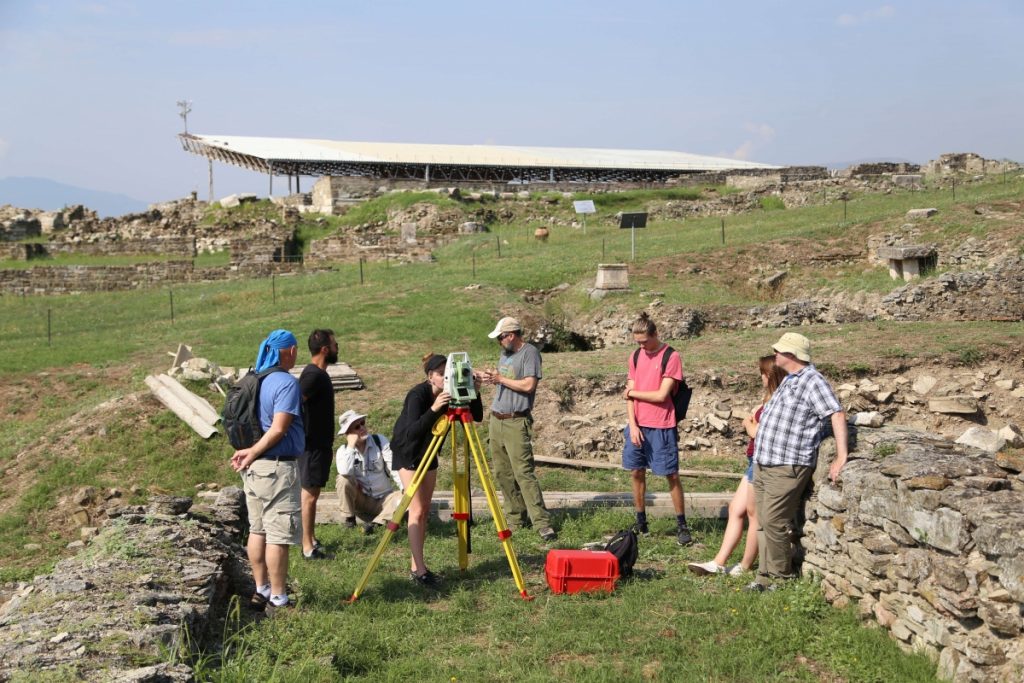 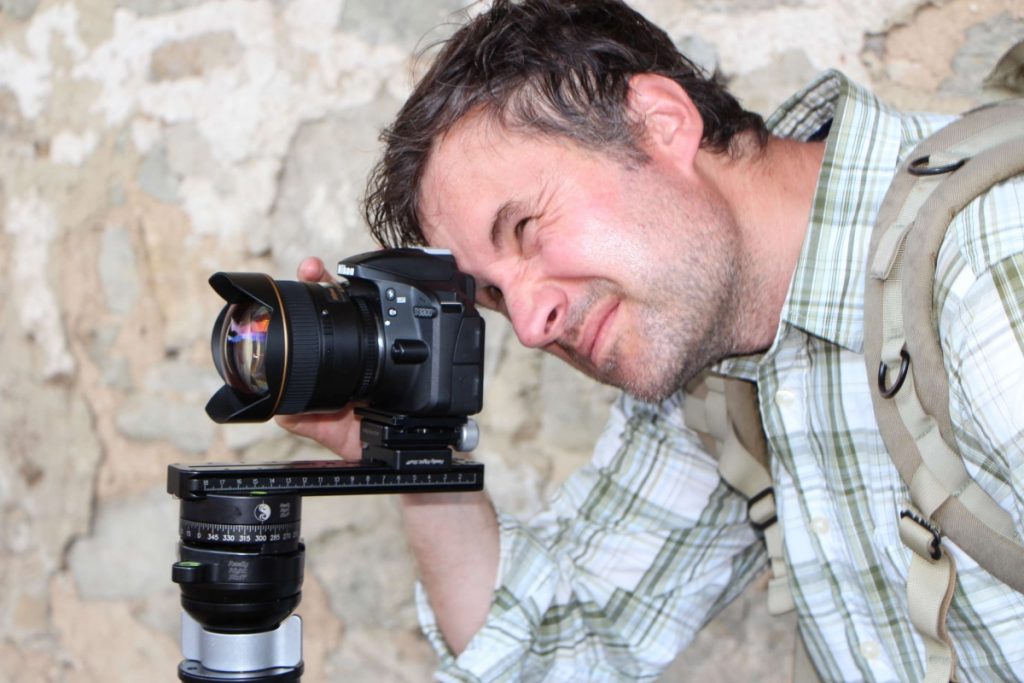 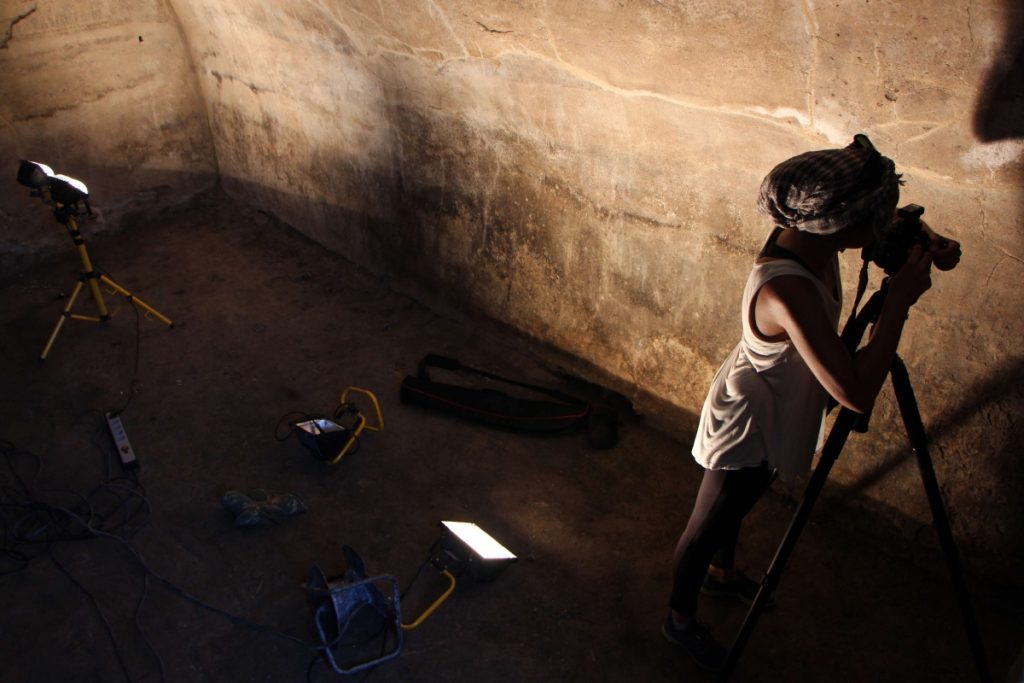 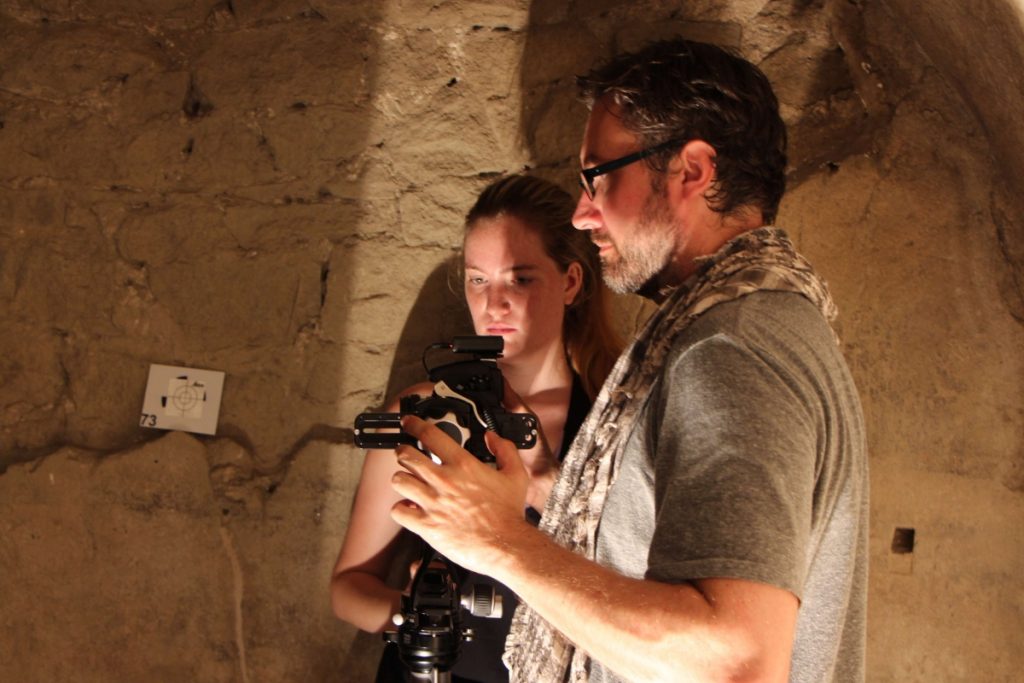 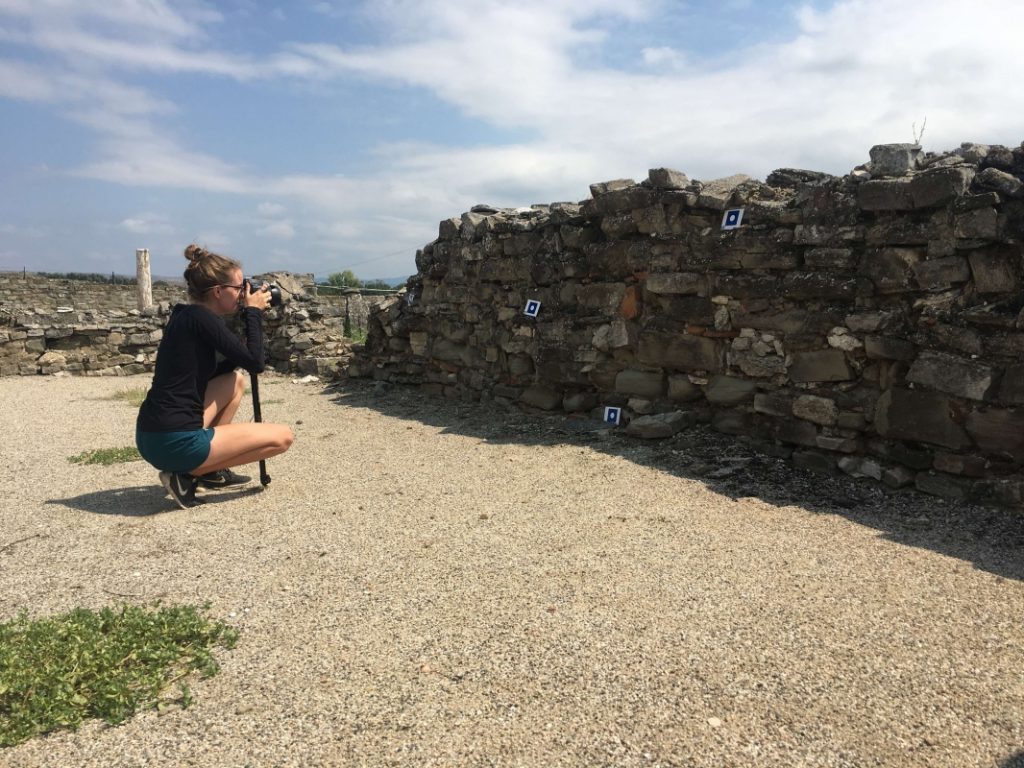 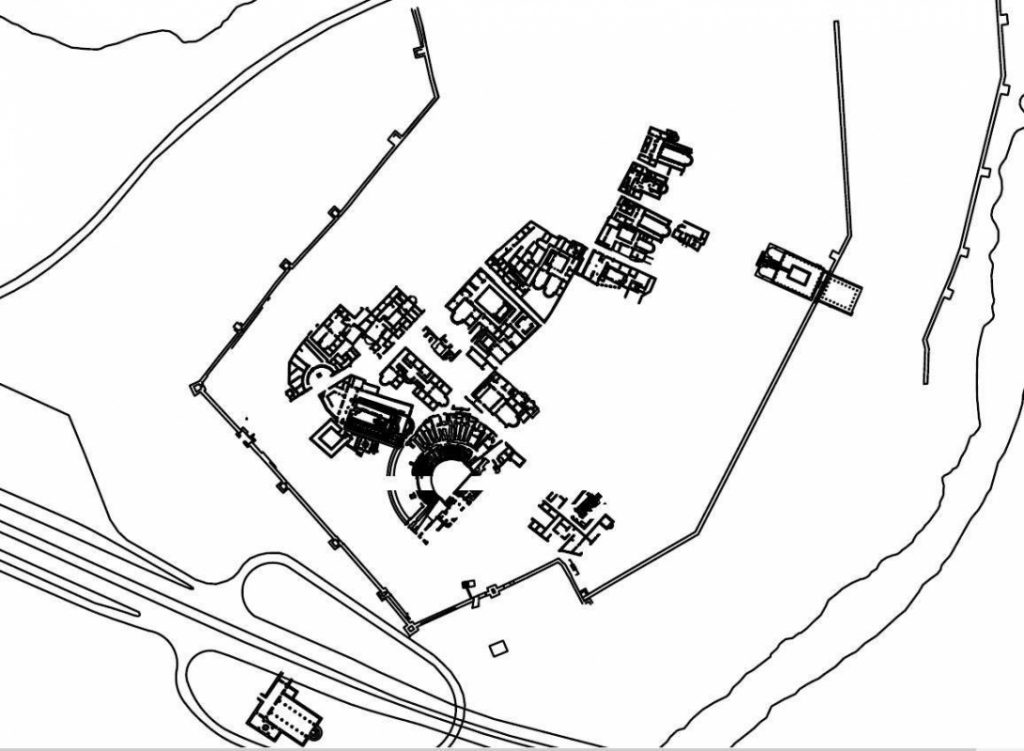 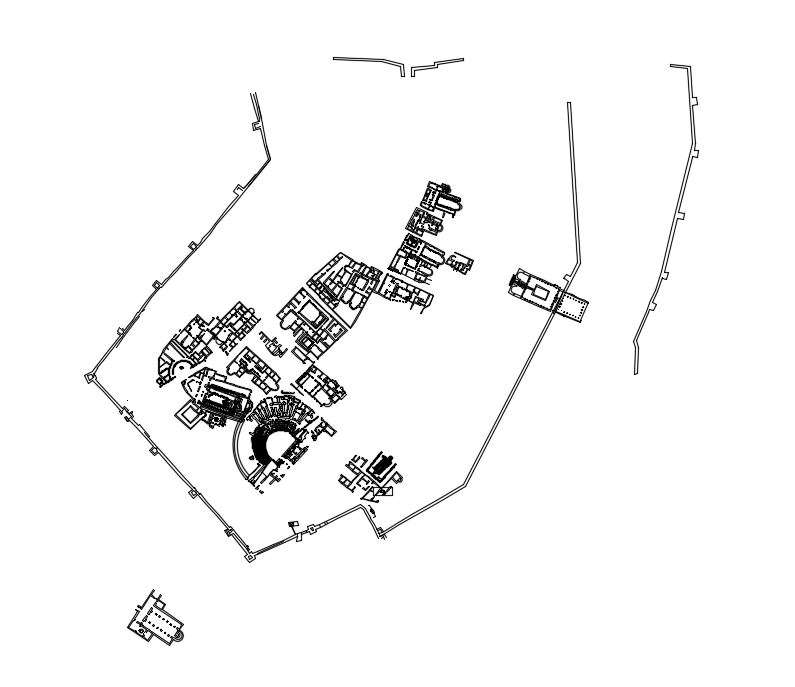 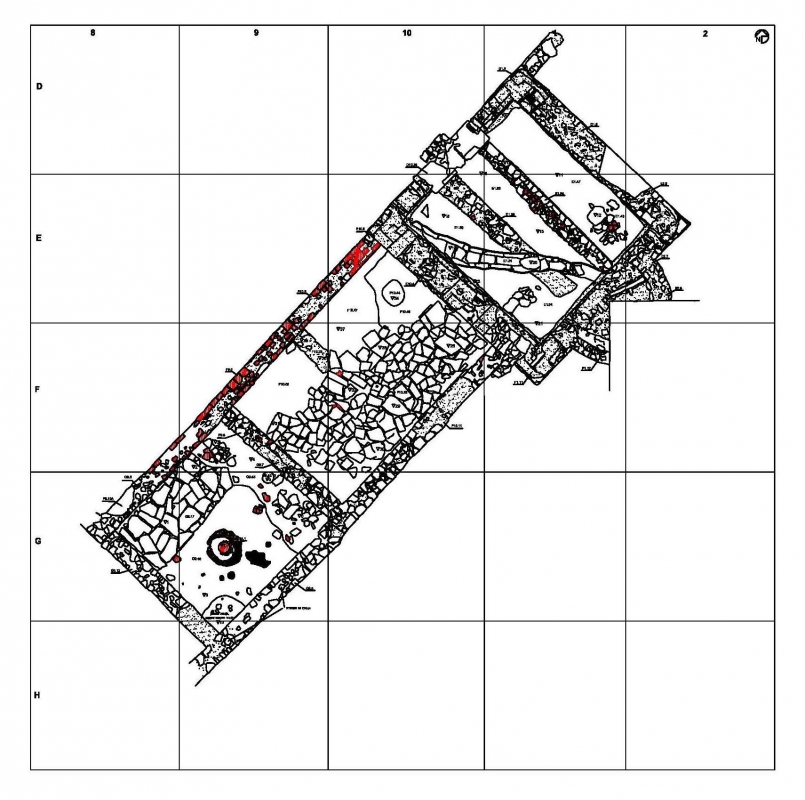 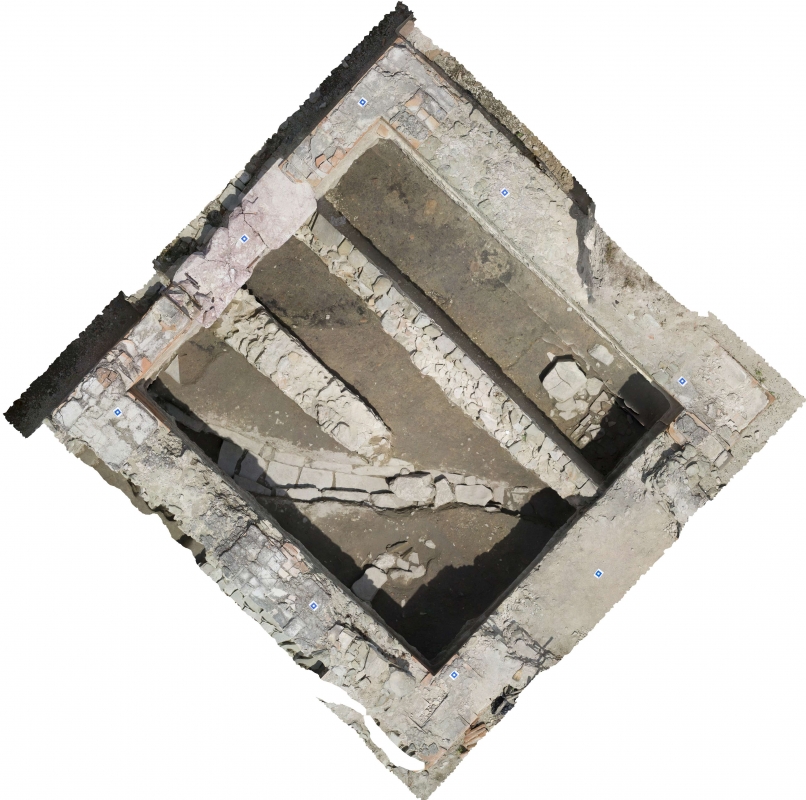 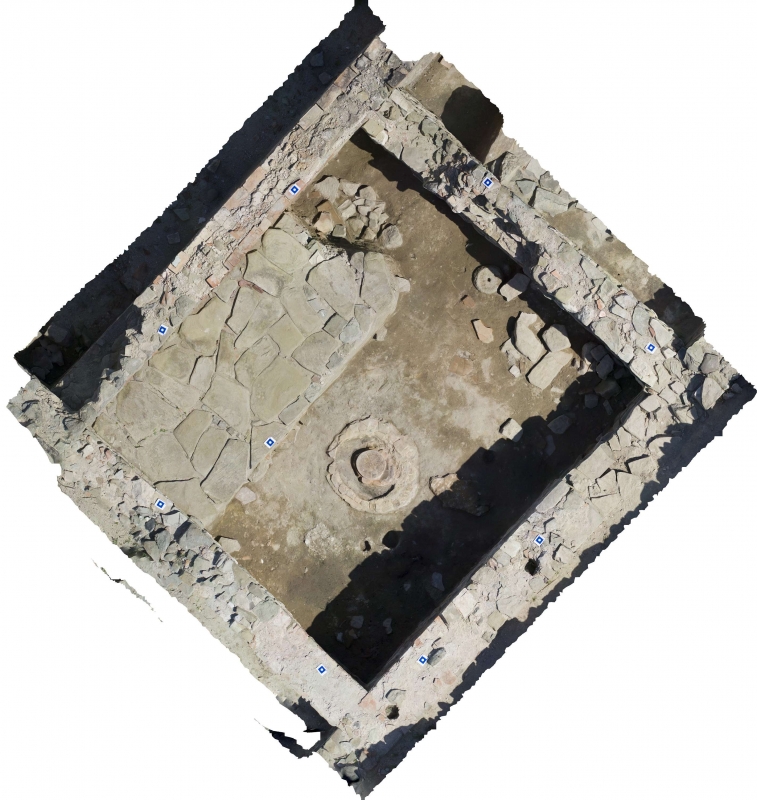 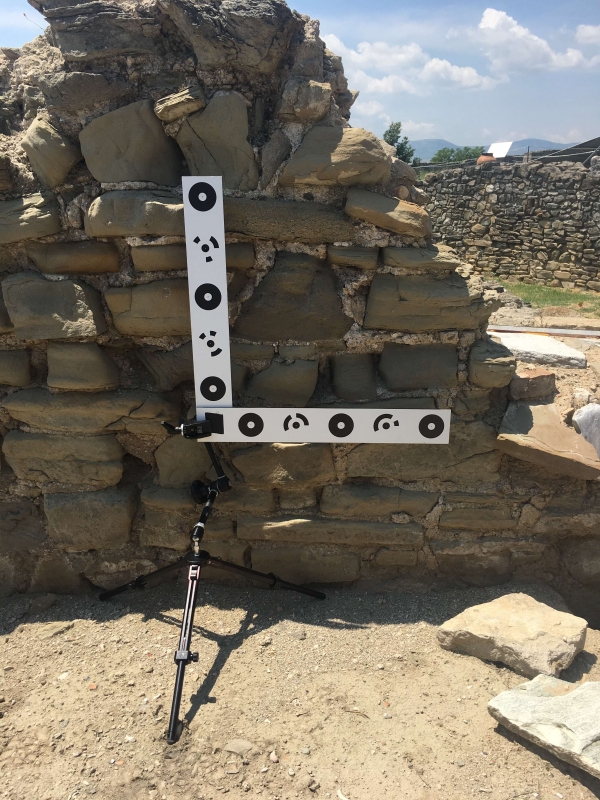 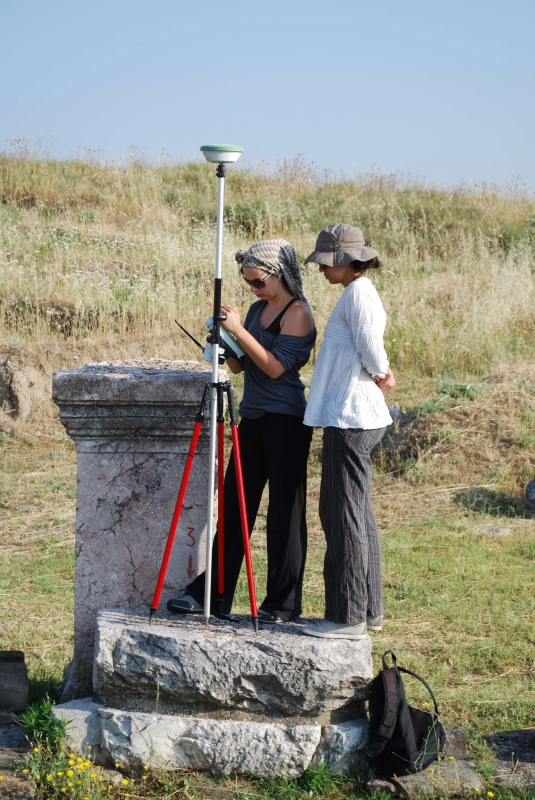 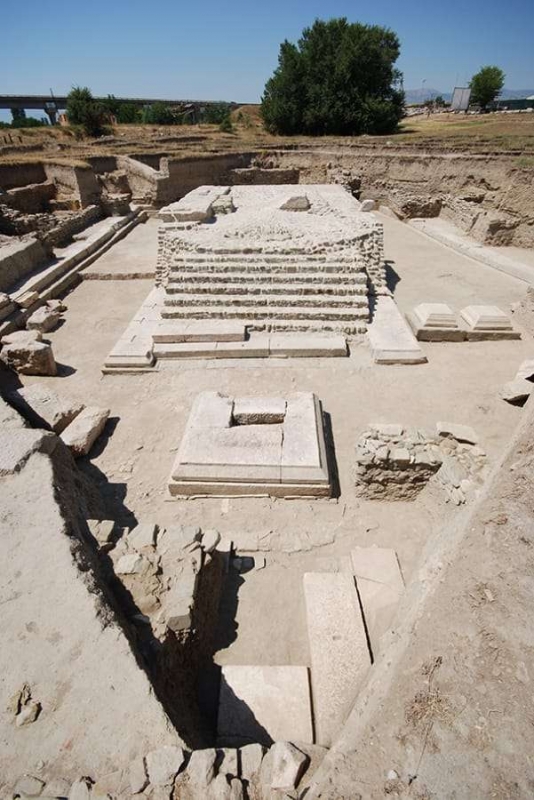 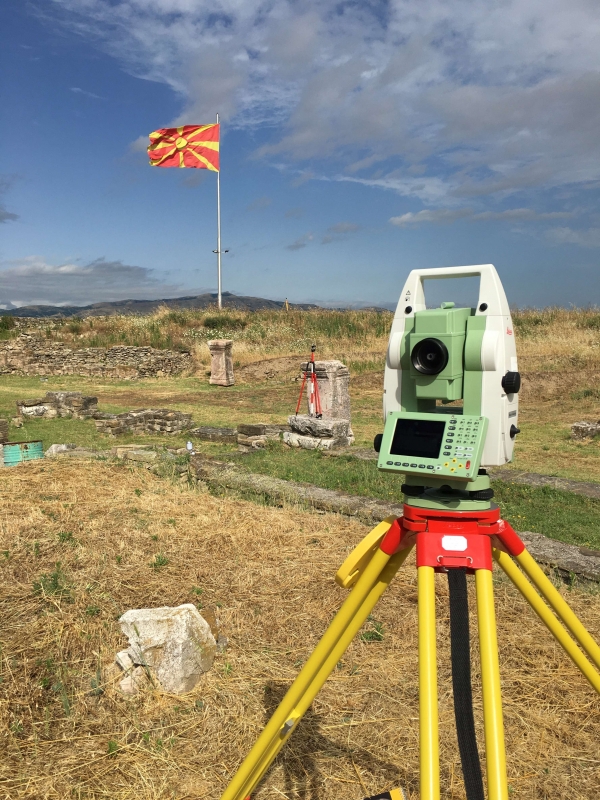 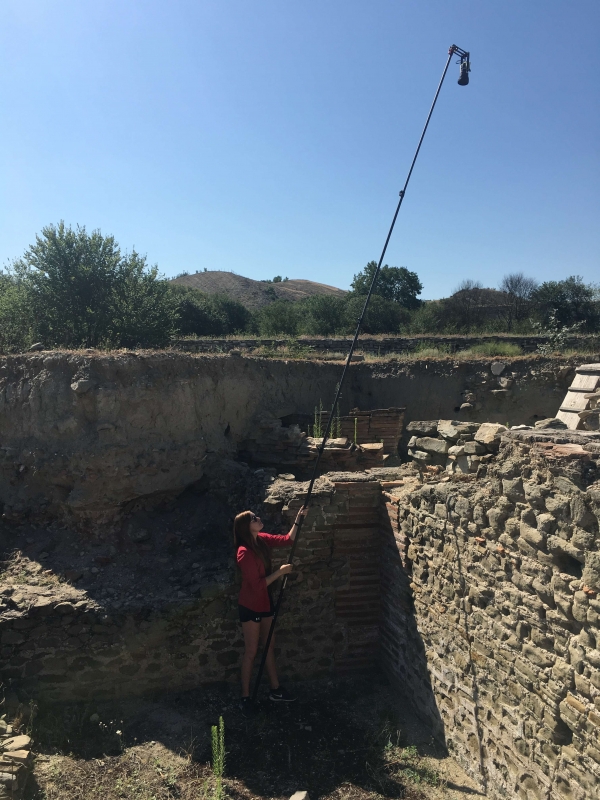 3D AND RTI DOCUMENTATION OF ARTIFACTS AT THE NATIONAL INSTITUTION STOBI, REPUBLIC...
Scroll to top