BHF contribution: Excavated 250 sq. m., including 10 major structures/features. Involvement of more than 20 team members and visiting specialists and more than 25 volunteers – students; The excavated finds have been cleaned, documented and stored. 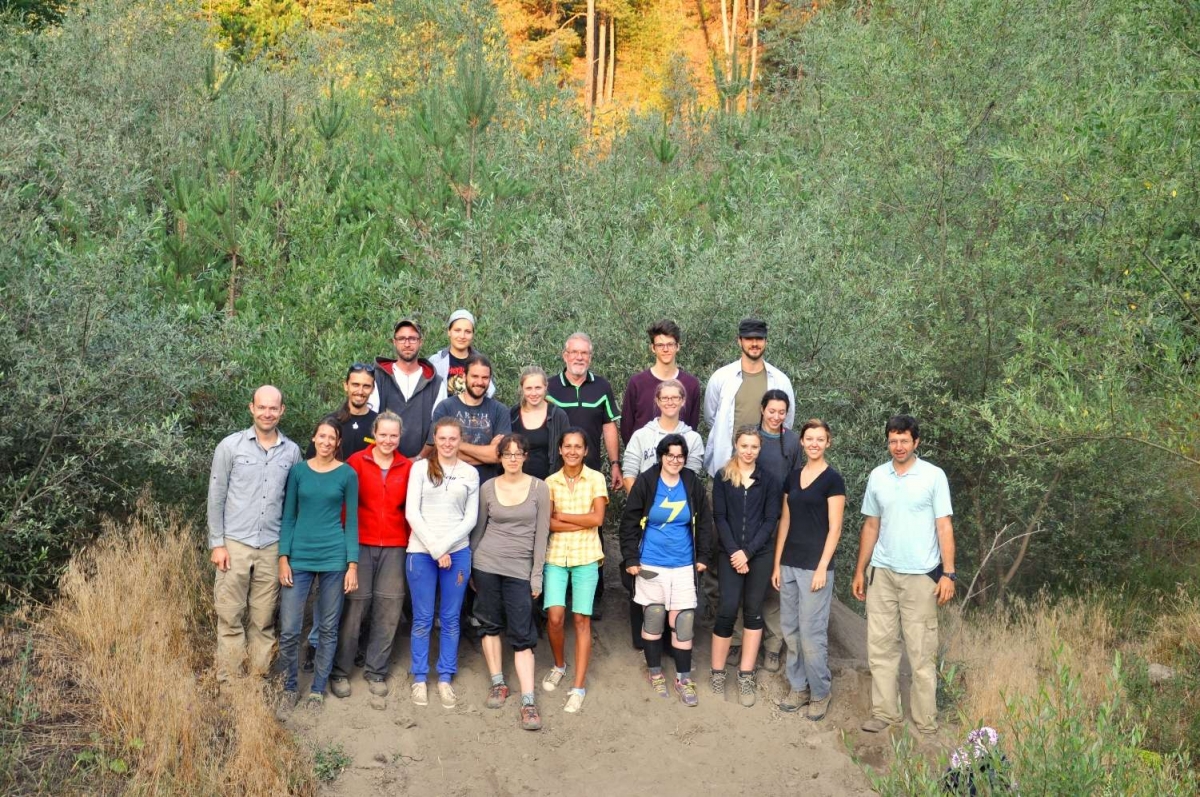 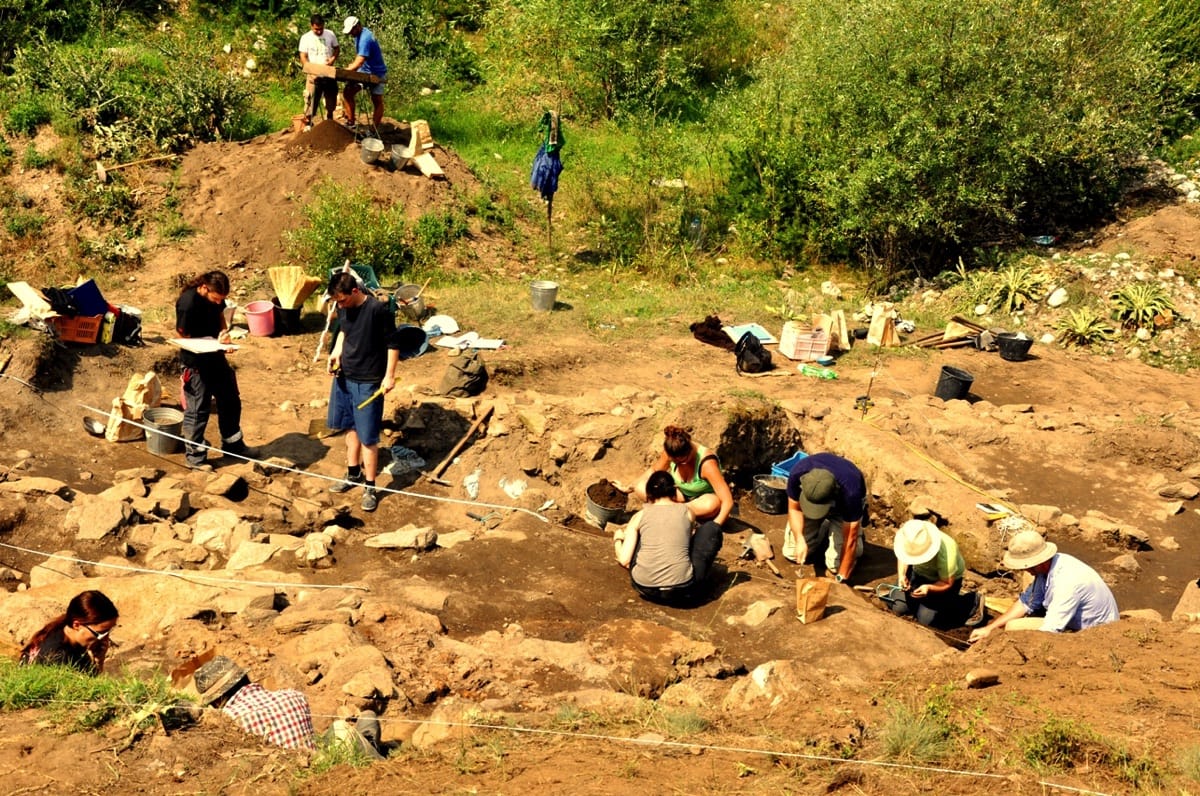 Site description: A fortified settlement from the second half of the 2nd millennium BCE. It was founded in the 13th century BCE at the time of the zenith of Troy and both the Hittite Empire in Anatolia and the Aegean palatial civilizations. In the 12th century BCE after the collapse of these polities, new kinds of networks emerged in the Aegean, where former “fringe” areas became important hubs for the exchange of objects, ideas, and practices. Only 80 miles away from the Aegean Sea, the fortified site at Bresto presents many of the challenges for excavations, including complex stratigraphy. The settlement was terraced by massive walls and in its second phase protected by a large fortification wall. An international team of scholars from Bulgaria, Germany and the USA with a wide range of specialties is currently attempting to better understand the story behind Bresto and its place in the transition from the Bronze to the Iron Age. The excavations conducted for the last five years show that despite Bresto’s location in a marginal mountain valley, economic and social life flourished at the site during the 13th–12th century BCE, benefitting from Bresto’s position on an important route for communication and exchange between the Aegean and Central Europe. This idea was confirmed by our most important find from the 2016 campaign – an almost complete Mycenaean alabastron-vessel, produced in the Northern Aegean. 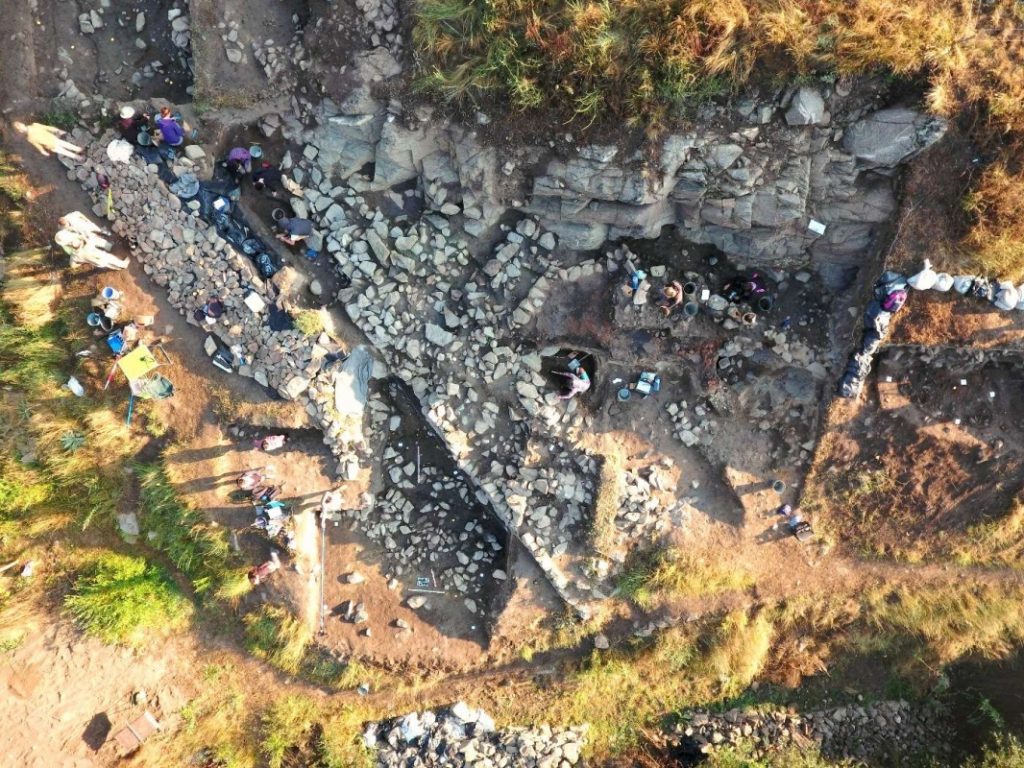 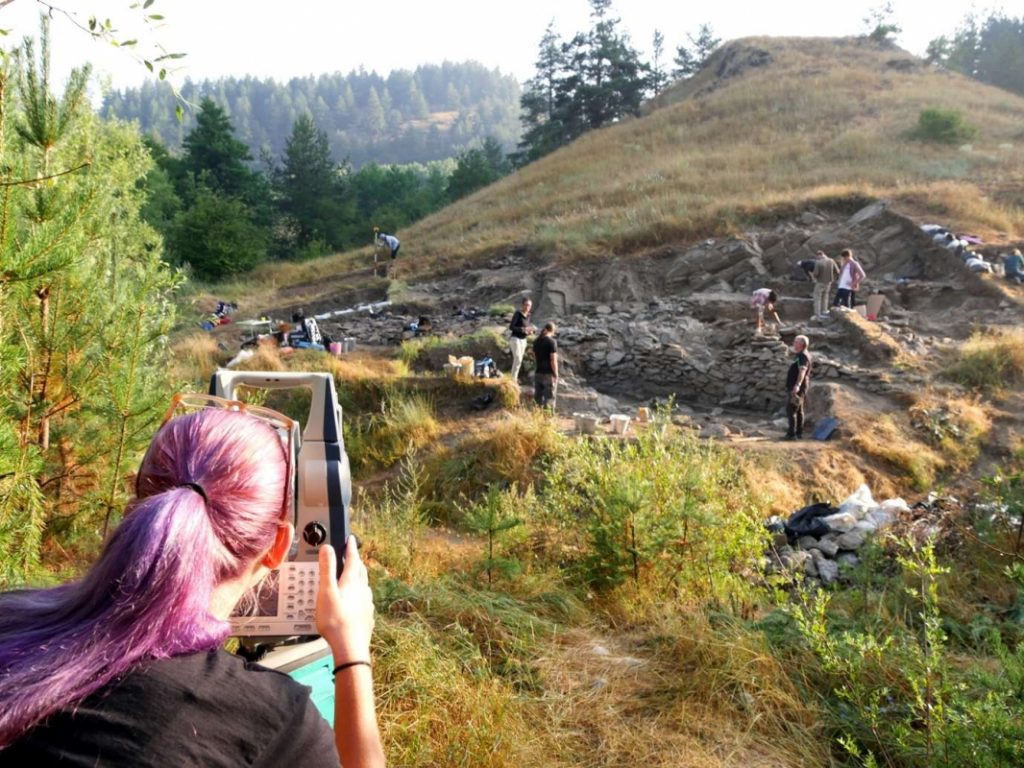 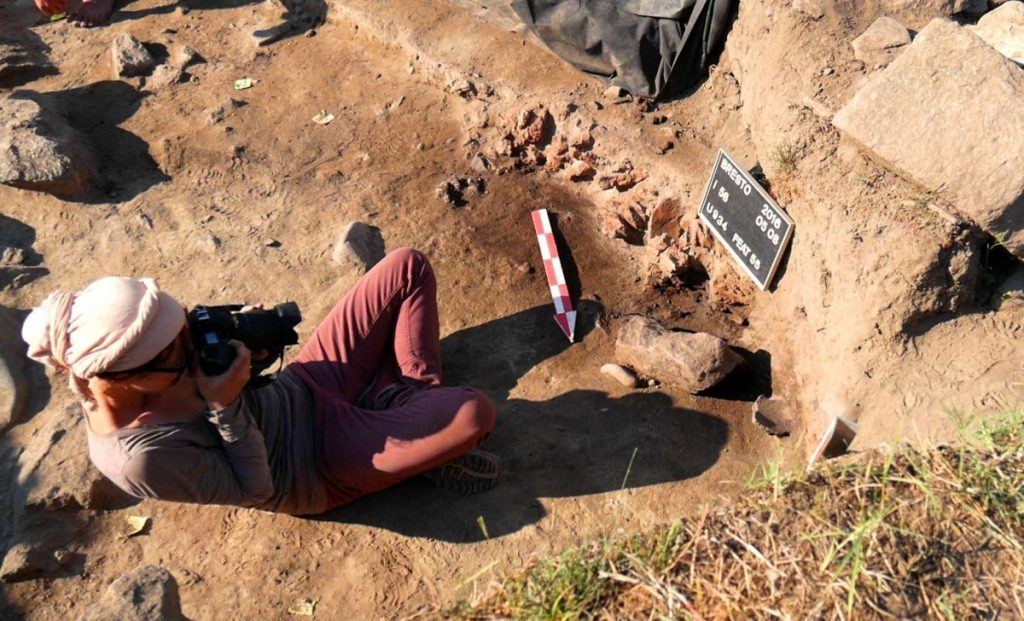 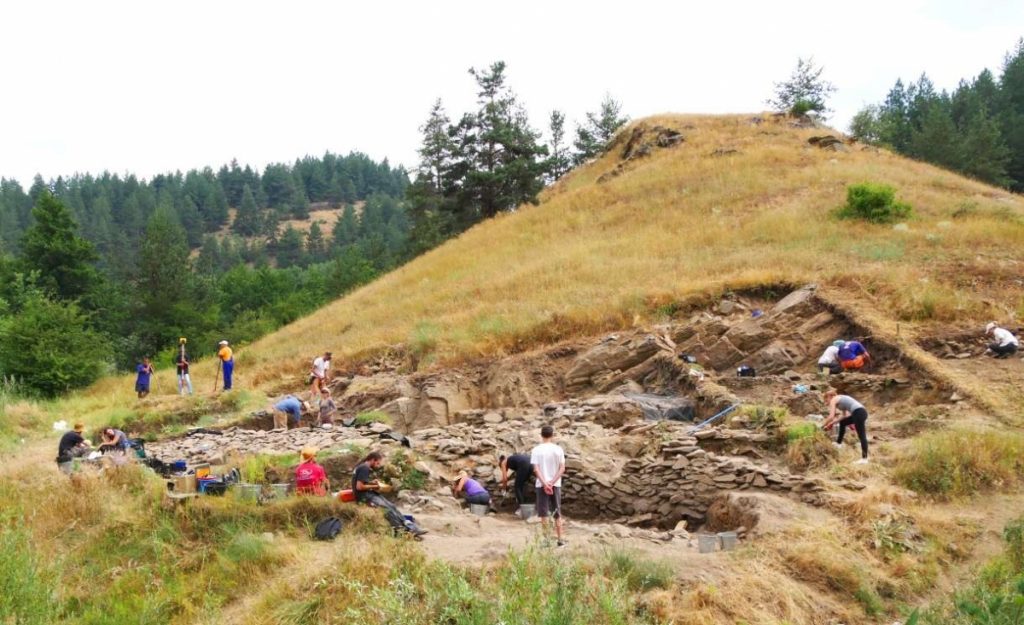 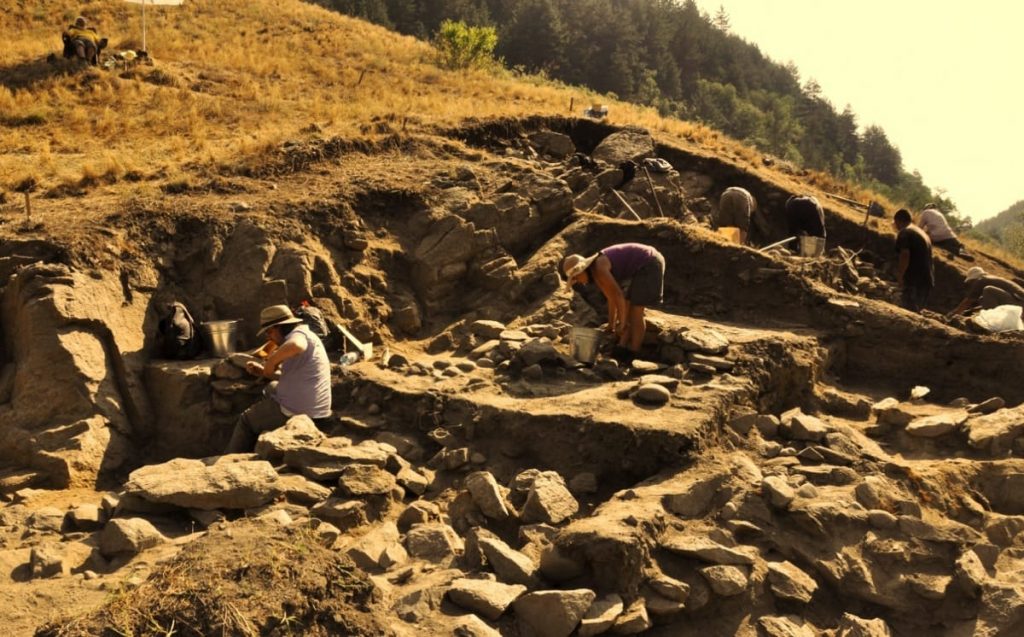 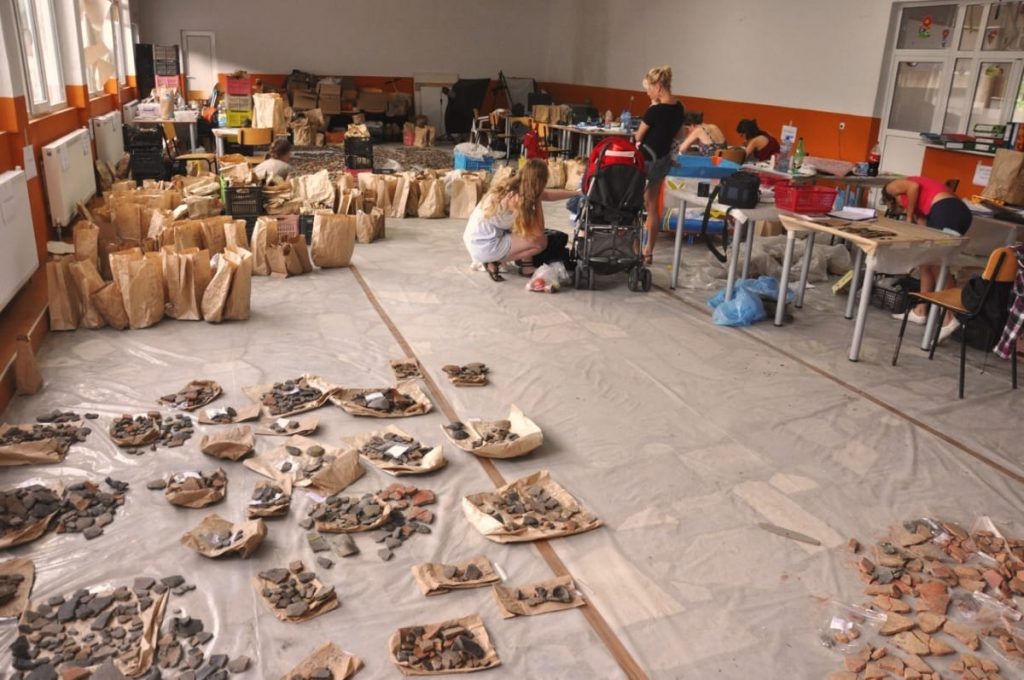 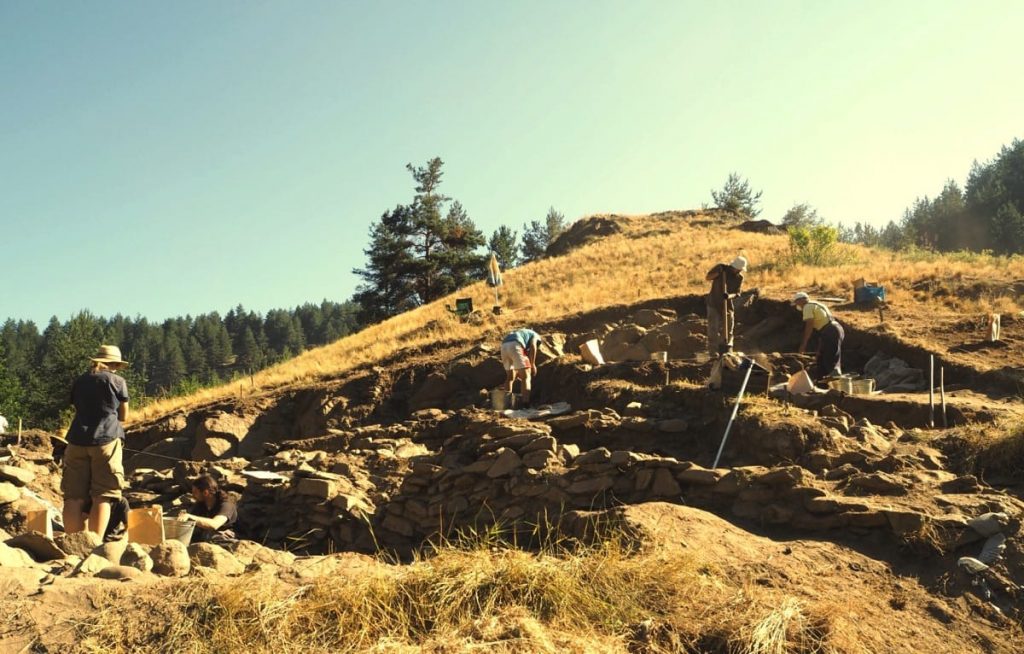 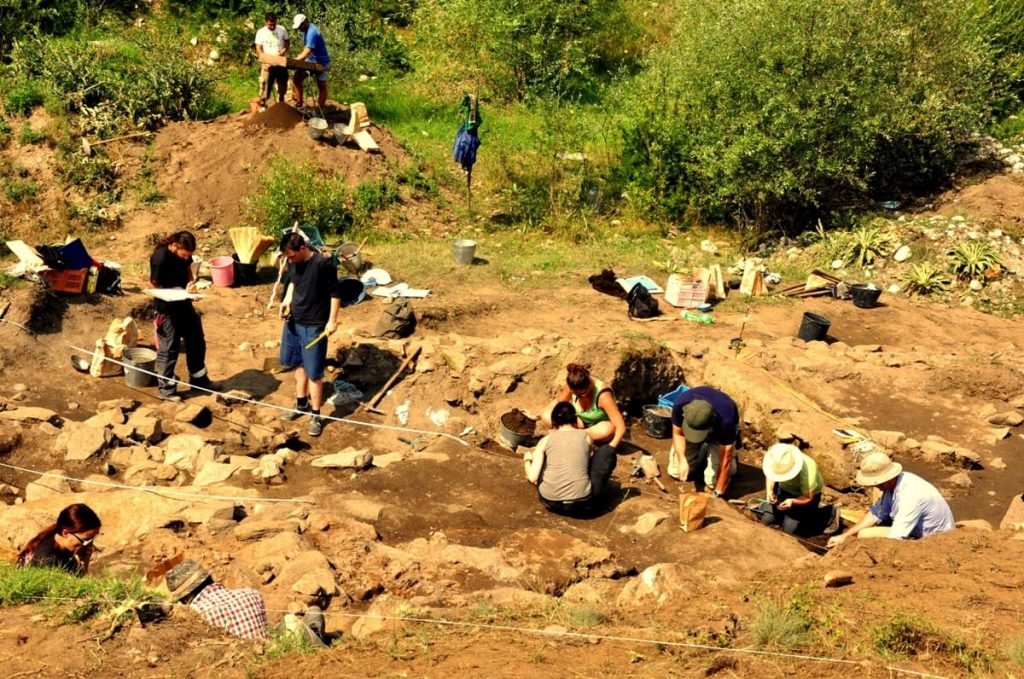 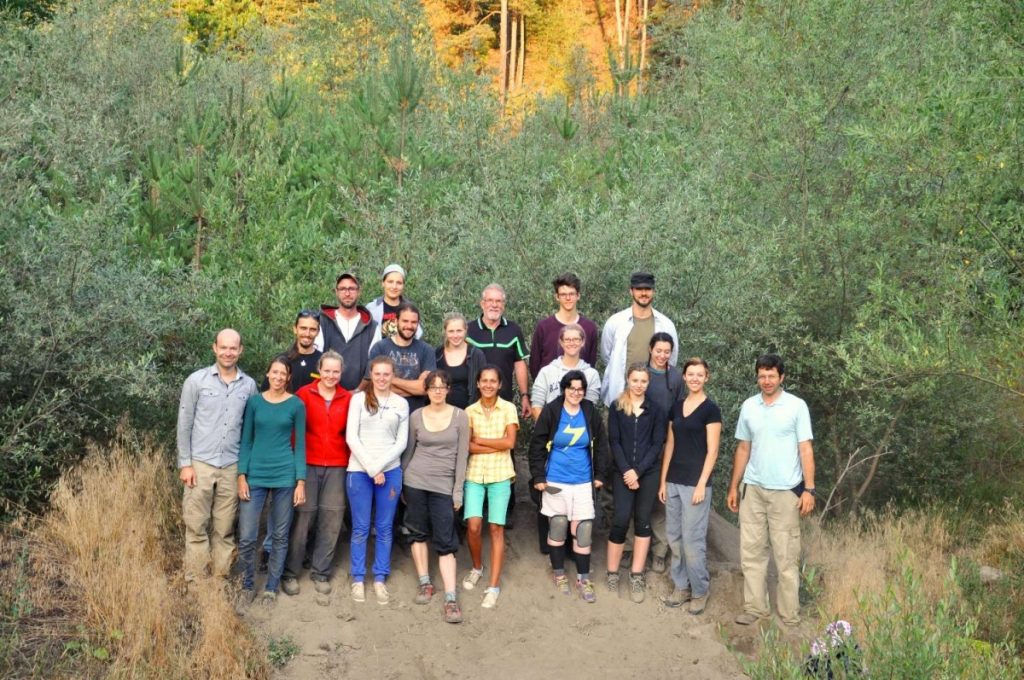 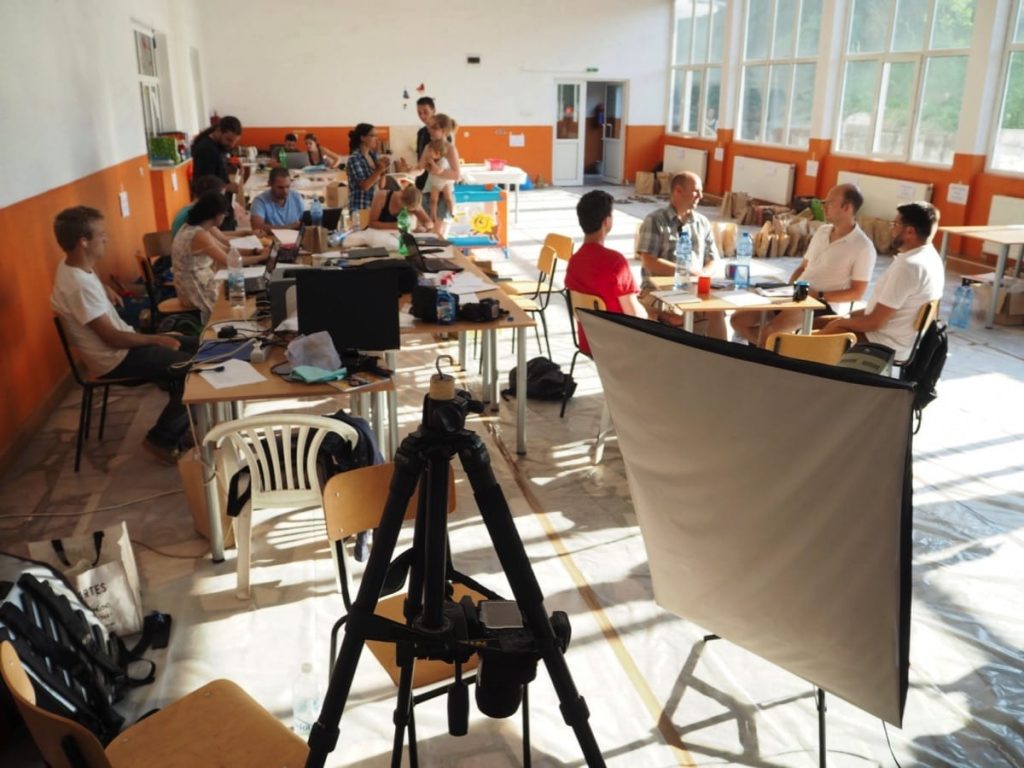 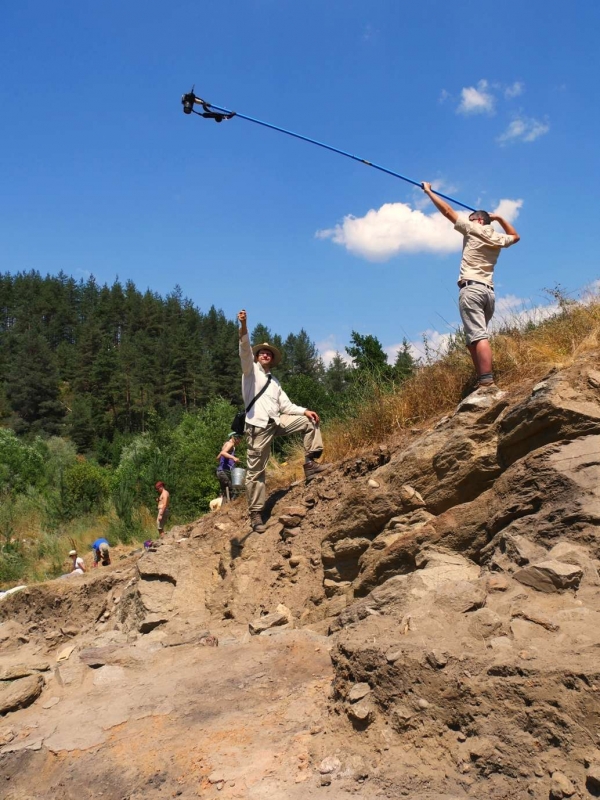