Past and Present Studies of the Submerged Mesambria

You are here: Home / Programs / Meetings & Events / BEMA Online Seminars / Past and Present Studies of the Submerged Mesambria

Past and Present Studies of the Submerged Mesambria, Present-day Nessebar, a UNESCO World Heritage Site

The Balkan Heritage Foundation and the Department of Archaeology at New Bulgarian University organized the next one of the BEMA Online Seminars in Balkan and Eastern Mediterranean Archaeology on Saturday, April 10, 2021. Guest lecturer Dr. Nayden Prahov – director of the Center for Underwater Archaeology in Sozopol, Bulgaria, and founding member of the Balkan Heritage Foundation gave a talk on the topic “Past and Present Studies of the Submerged Mesambria, Present-day Nessebar, a UNESCO World Heritage Site”.

Abstract: The ancient Mesambria (modern Nessebar), is considered one of the oldest towns on the Western Black Sea Coast, settled in the Early Iron Age by a local Thracian tribe. It is situated on a small peninsula that is connected to the mainland by a narrow isthmus. According to ancient sources, the first Greek settlers there were of Dorian origin who at the end of the 6th century BCE established their colony.

Due to its strategic position, favorable landscape and two harbors the town grew quickly and became one of the most powerful Greek colonies along the Western Black Sea Coast. After the Classical and Hellenistic periods, the town consecutively became part of the Roman, Byzantine, Bulgarian and Ottoman empires and modern Bulgarian state. The legacy of Nessebar is derived from its rich history; numerous monuments on land and underwater along with its unique landscape were the reasons for the inclusion of the town in the list of UNESCO World Heritage sites in 1983.

Due to the relative sea level rise significant parts of the ancient town were inundated and remain underwater. The seminar will be dedicated to the past and present research of the submerged heritage of Mesambria as well as to the challenges before its preservation, study and communication. 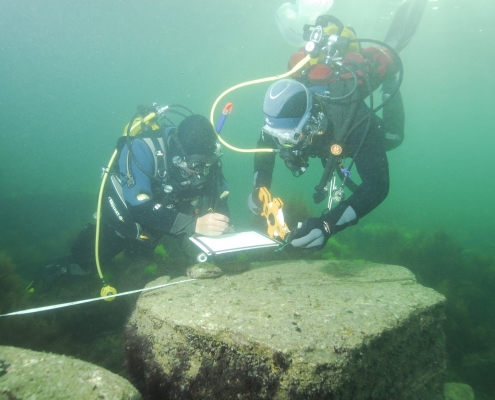 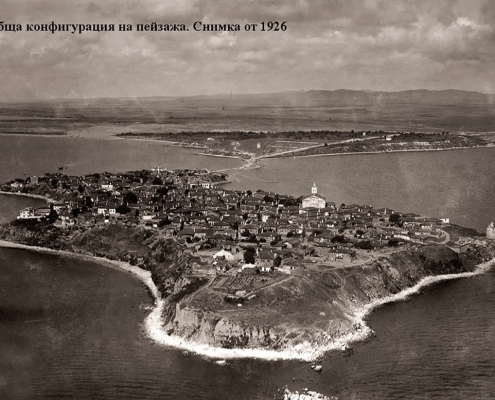 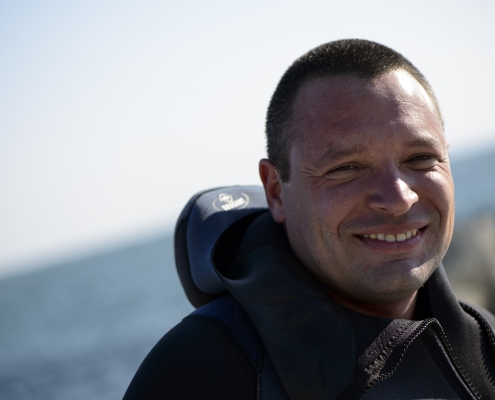