You are here: Home / News / Supporting Balkan Heritage Through… Chocolate

At first glance this looks like the real Roman Theater of Plovdiv, however, it was actually a skillfully constructed model made from 11 kgs (24 lbs) of Belgian chocolate!

It was prepared and presented by its creators: Ms Diana Yaneva (architect), Mr Yuri Baltiiski the (executive pastry chef) and Mr Veselin Doykov (pastry chef) on 18 May 2018 at a special event at Atos Bulgaria to support the Balkan Heritage Foundation’s fundraising campaign for the conservation of 50 valuable archaeological finds. The Chocolate Roman Theater Fundraising Project was initiated by Ms Desislava Slavcheva who inspired her employer Atos Bulgaria Competency Centre, her colleagues and friends as well as Metro Academy, Bulgaria to support it. During the event, the chocolate model was entirely consumed by the event’s attendants (primarily Atos’ employees) and it certainly stimulated their generosity, and as a consequence, the Foundation raised 2672 Leva (BGN) for the conservation of ceramic vessels, other metal objects discovered in 2017 during the excavations supported by the Foundation at Bona Mansio Roman Road Station, Municipality of Septemvri and the Early Christian Monastery at Djanavara, Varna. The newly-conserved artefacts belong to the collections of the Archaeological Museum “M.Domaradzki”, Septemvri and Varna Regional Museum of History (Bulgaria) respectively.

The donation was received by the Balkan Heritage Foundation on 10 October 2018. The conservation of artefacts is starting on 15 October 2018 and will be hopefully completed by the end of the year. 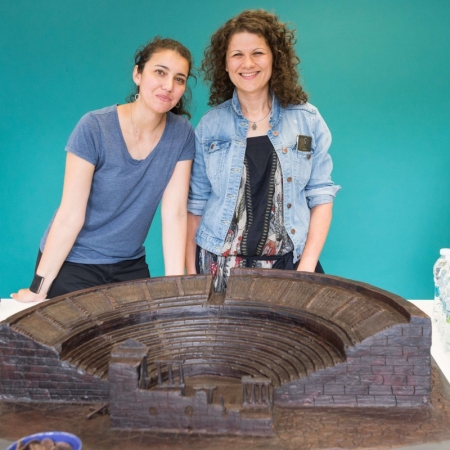 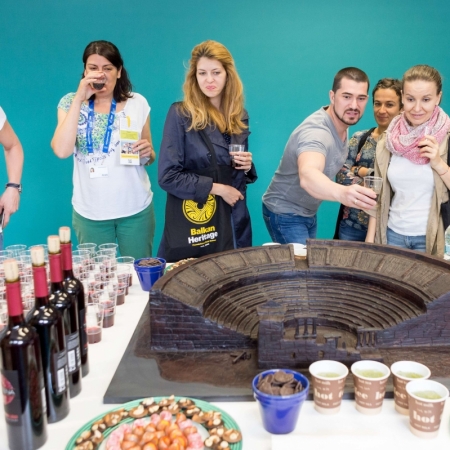 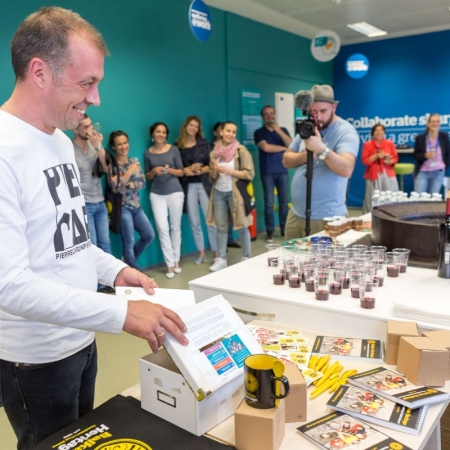 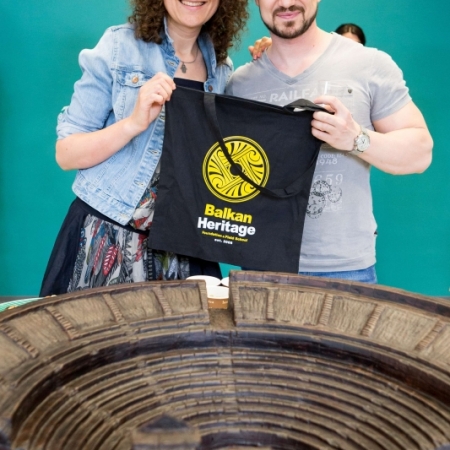