The Value and the Magic of Synergies

You are here: Home / News / The Value and the Magic of Synergies

“The Value and the Magic of Synergies” – The projects of Diazoma Association as a Successful Example of Interaction between the Non-Governmental and State Sectors for the Benefit of the Preservation and Promotion of the Archaeological Cultural Heritage of Greece. The presentation was held on the 5th of December, 2019 in the Triangular Tower of Serdica event hall, organized by the Balkan Heritage Foundation and carried out by Evdokimos Fregoglou, the Project Manager of Diazoma.

In 2008, the Citizens’ Movement Diazoma was established in order to contribute to the protection and promotion of ancient places of performance (theatres, odeia, stadiums, amphitheatres), as well as to raise awareness of the relevant institutions and society towards these monuments. In recent years, the fundamental principal of the Association has been the integration of the monuments into the center of life and their connection to sustainability and sustainable development. In this context, and making use of the results of the synergy among all relevant partners, Diazoma is planning and proposing the implementation of new programs such as Cultural –Environmental Routes and Archaeological Parks.

Our guest, Evdokimos Fregoglou holds a Bachelor’s Degree in Cultural Informatics and a Postgraduate degree in 3D Design. At Diazoma, he plans holistic cultural tourism programs in collaboration with the relevant ministries, municipalities and civil society, with the aim of bringing the monuments to the center of our everyday life, economy and sustainable development. Currently, he coordinates a special team that aims to support, on behalf of Diazoma, the Destination Management/ Marketing Organizations (DMO) which are responsible for the governance of the Cultural Routes and the Archaeological Parks across Greece.

BHF and Diazoma appeared to be unexpected sister organizations creating synergies in benefit of cultural heritage in Southeastern Europe.

The event was honored by the attendance of His Excellency the Greek Ambassador of Bulgaria, Dimitris Chronopoulos. 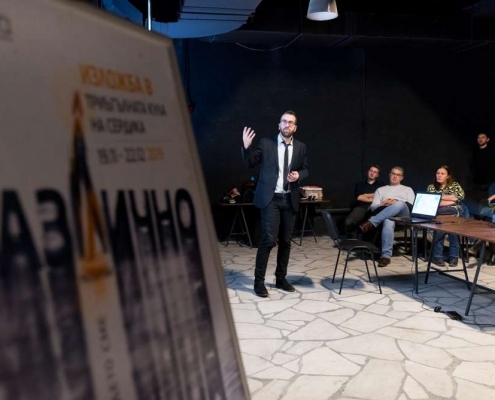 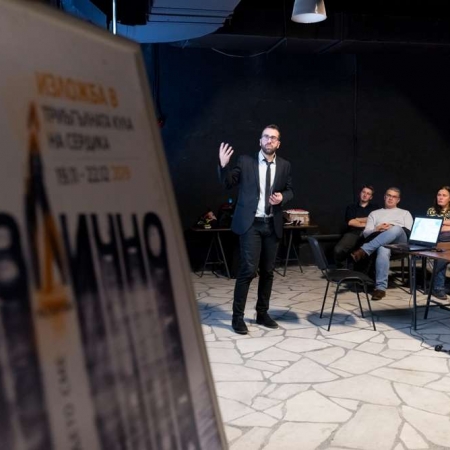 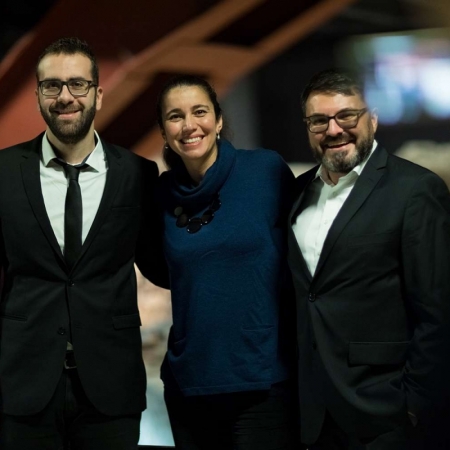 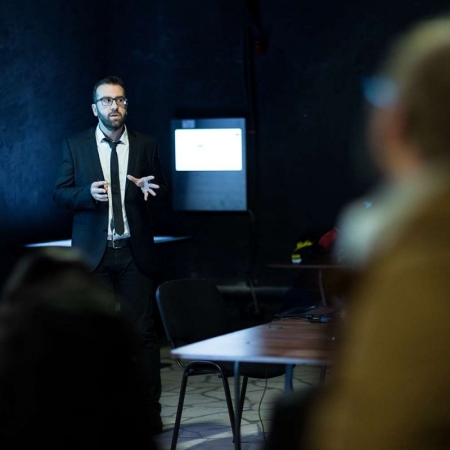 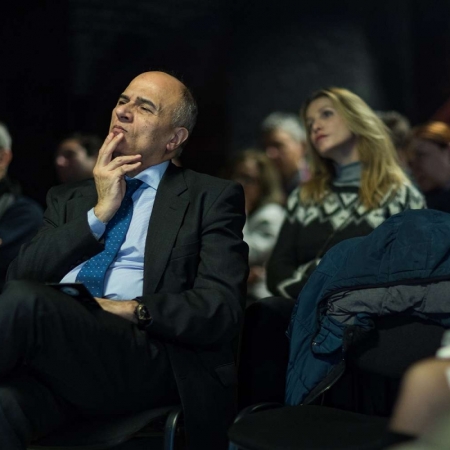 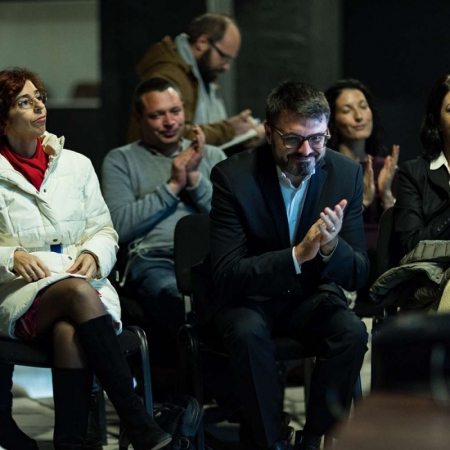 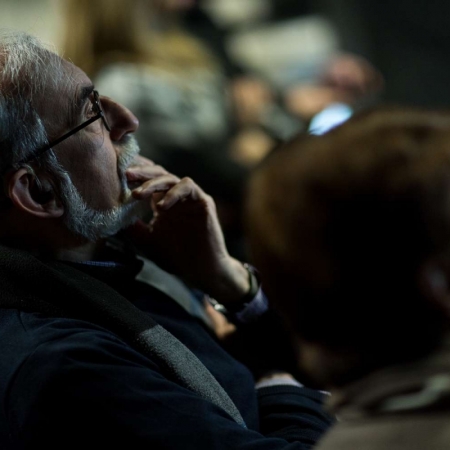 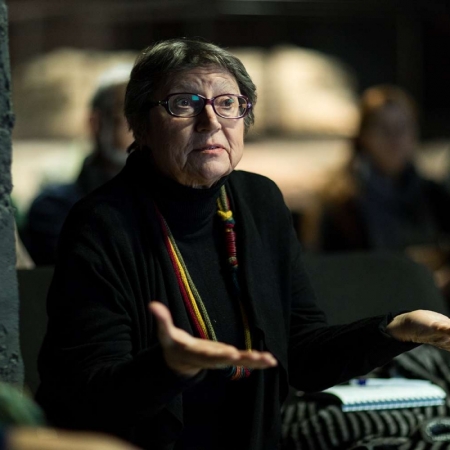 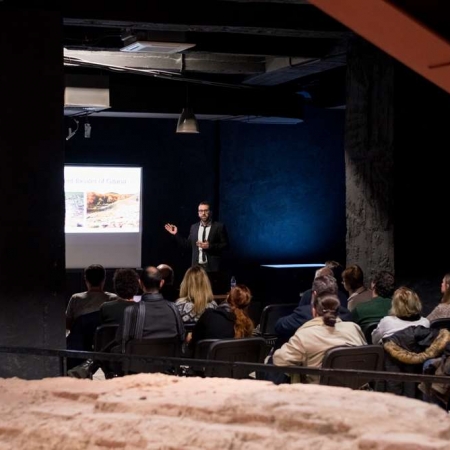 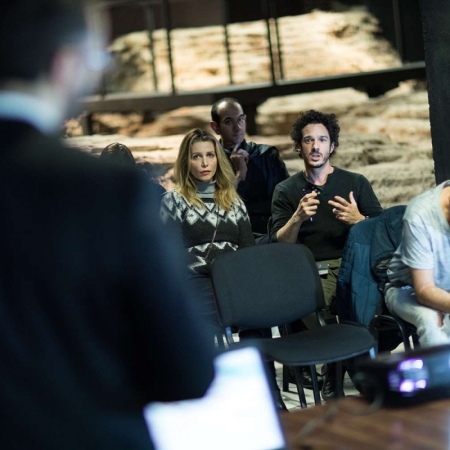 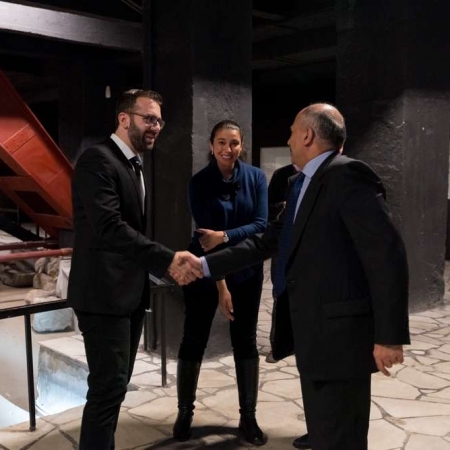 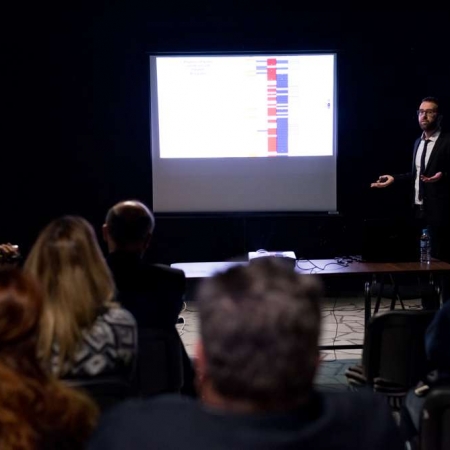 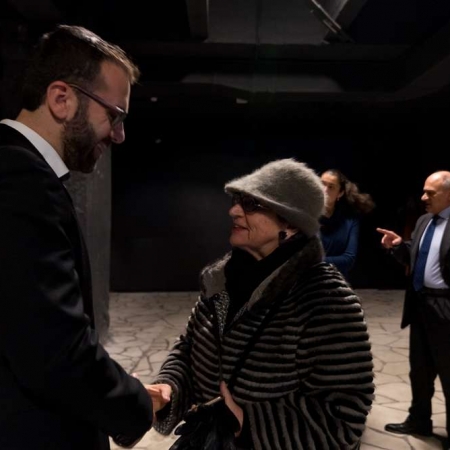 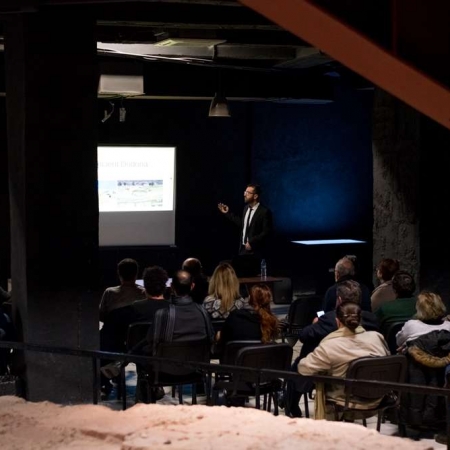 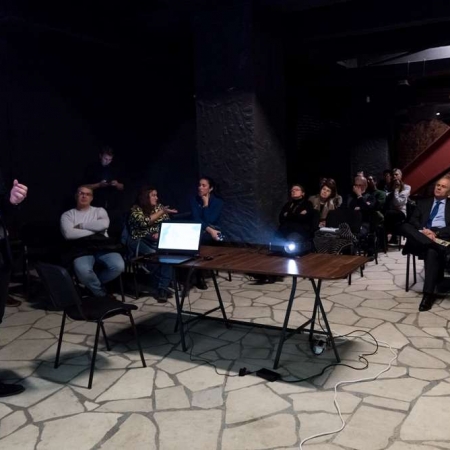