Home / Programs / Our Heritage / Conservation and Restoration Projects / CONSERVATION AND RESTORATION OF LATE ROMAN WALL-PAINTINGS FROM THE ANCIENT CITY OF STOBI (2012 – PRESENT), REPUBLIC OF NORTH MACEDONIA

In 2013 this small-scaled BH workshop became a part of the workshop for conservation and documentation of Roman and Late Roman mosaics. 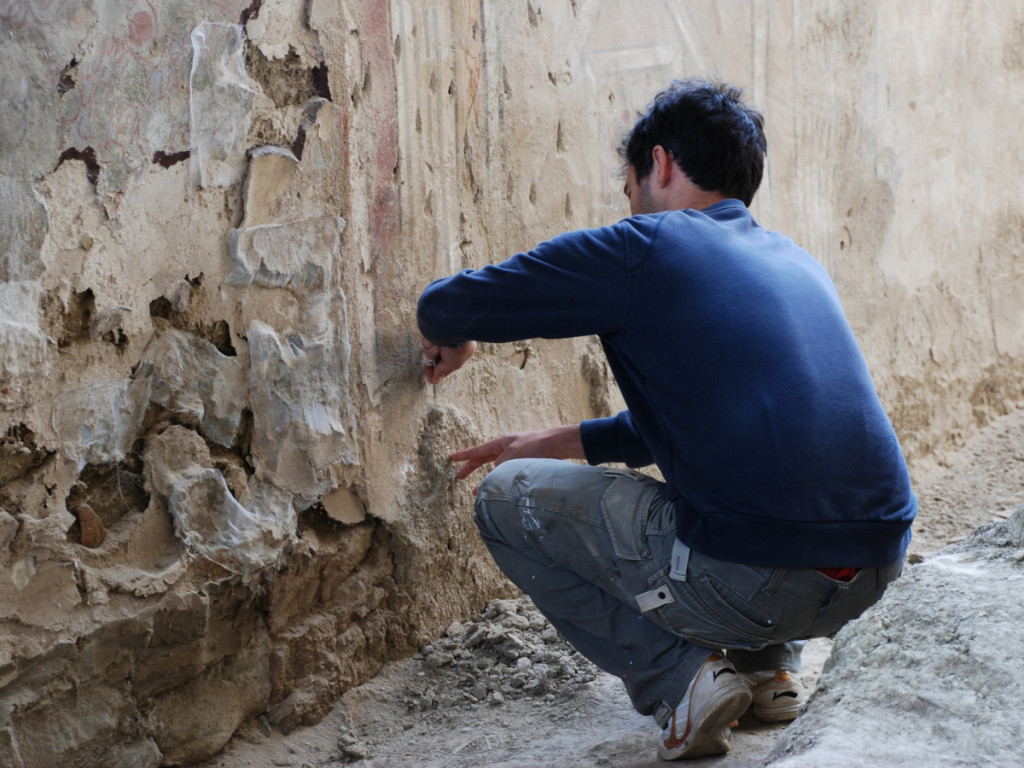 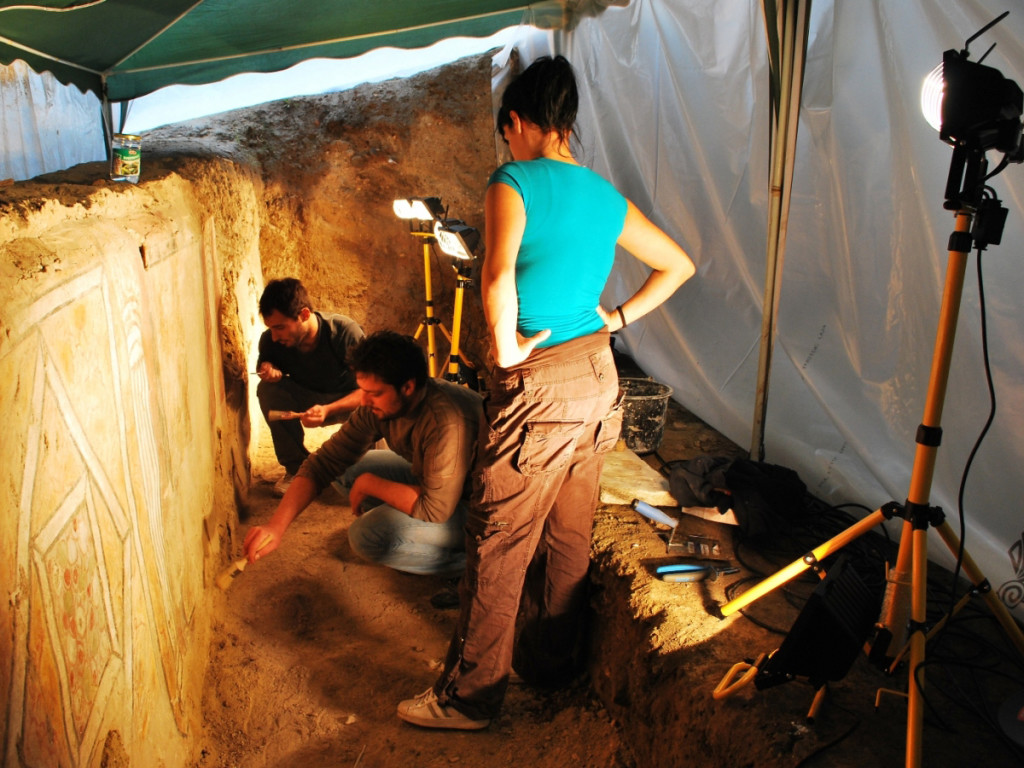 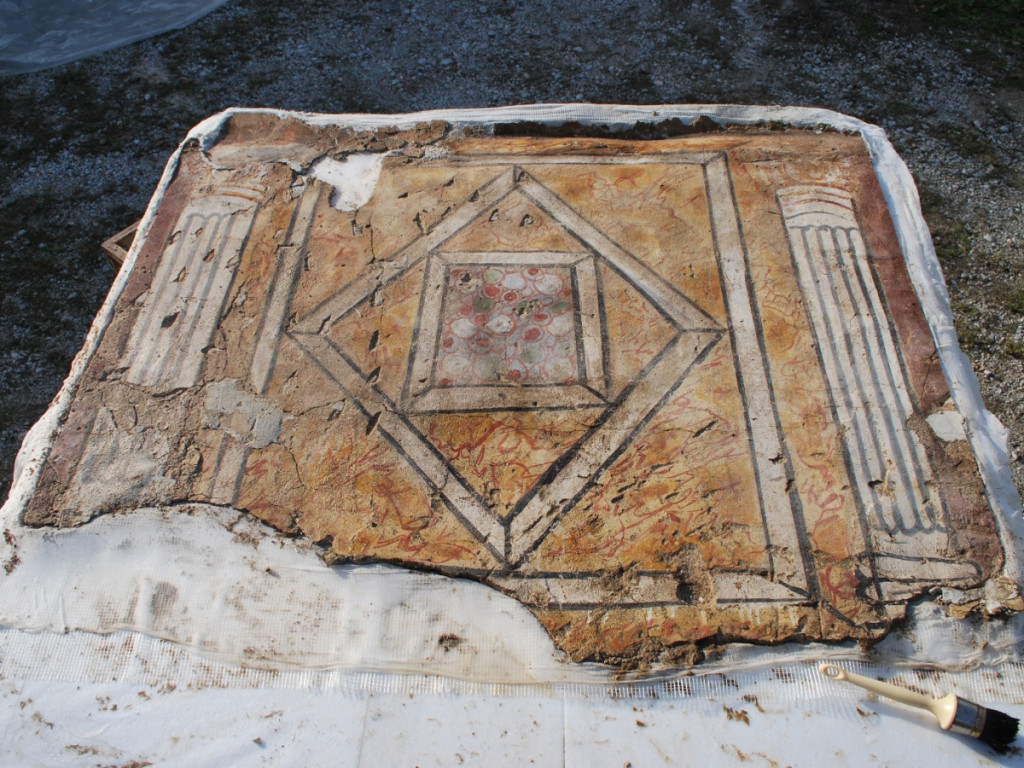 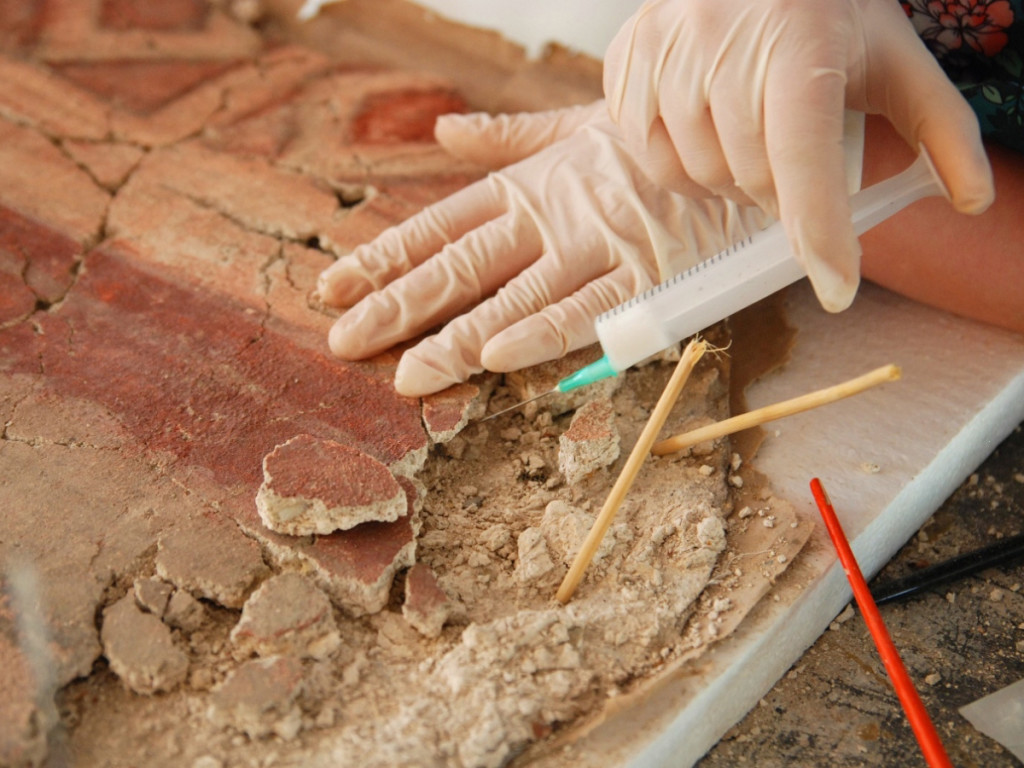 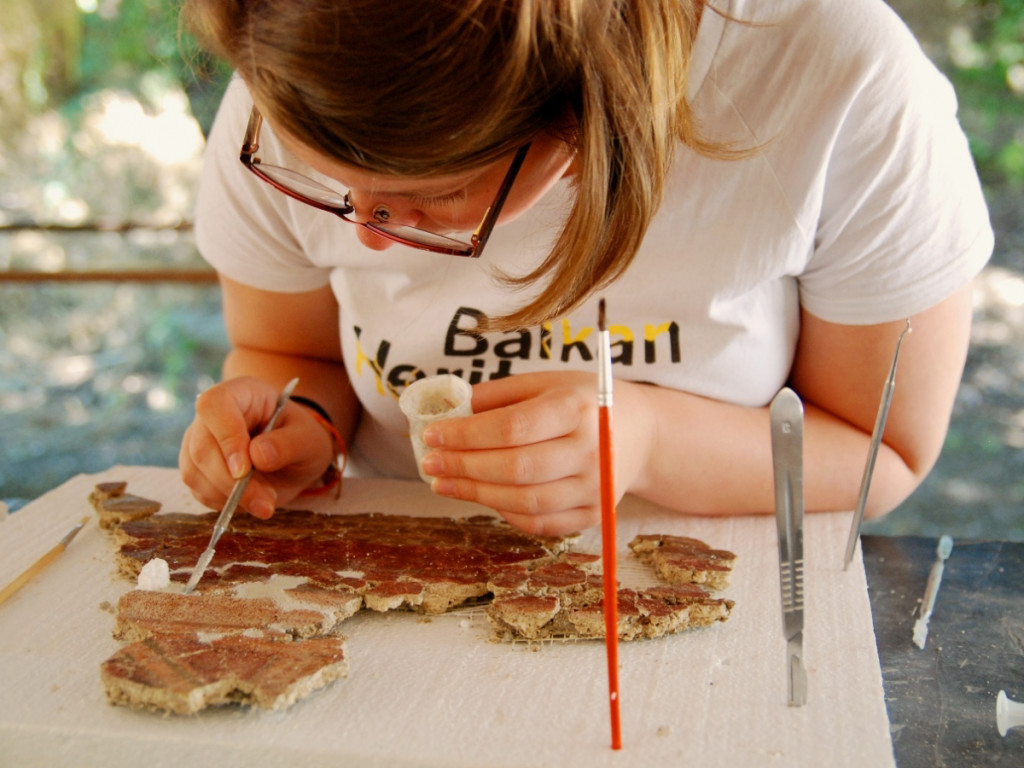 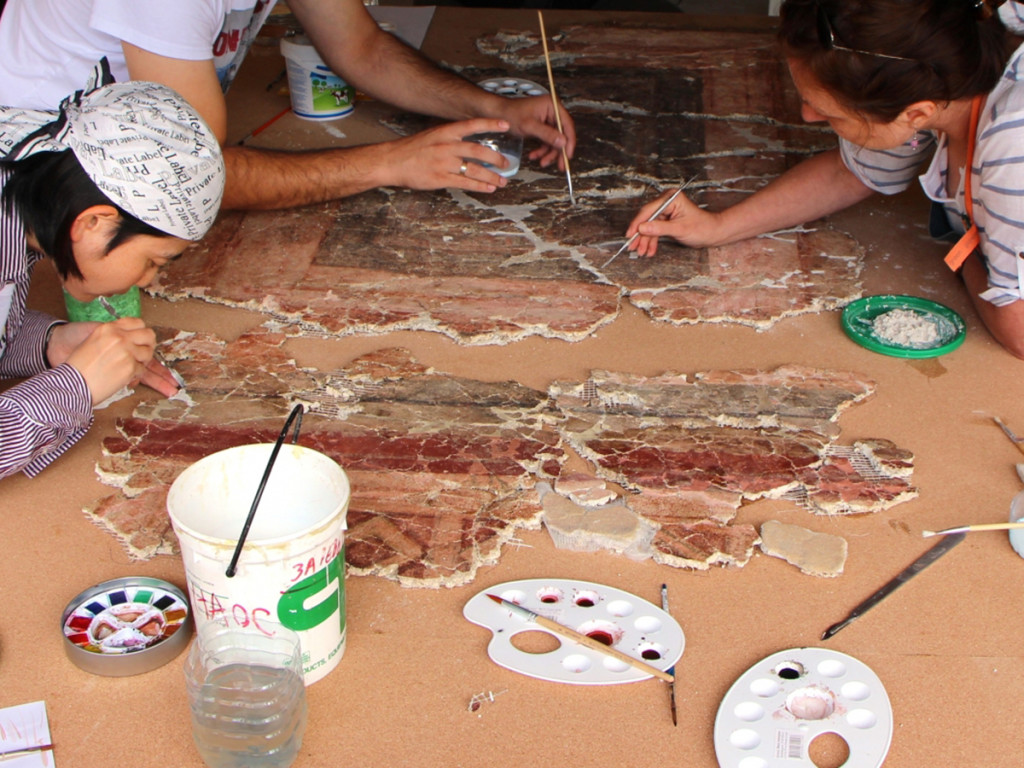 CONSERVATION AND RESTORATION OF ROMAN AND LATE ROMAN GLASS FROM THE ANCIENT...
Scroll to top