The archaeological site: Emporion Pistiros – an Ancient Greek trade center in the heart of ancient Thrace.Ancient Greeks in the Land of Dionys.

BHF contribution: Excavations took place in a sector which can be presumably connected to the first period of the site’s existence (end of the 4th – beginning of the 5th CBC) including housing structures and other related features. Involvement of more than 10 team members and visiting specialists and more than 110 volunteers – students. The excavated finds have been cleaned, documented and stored. 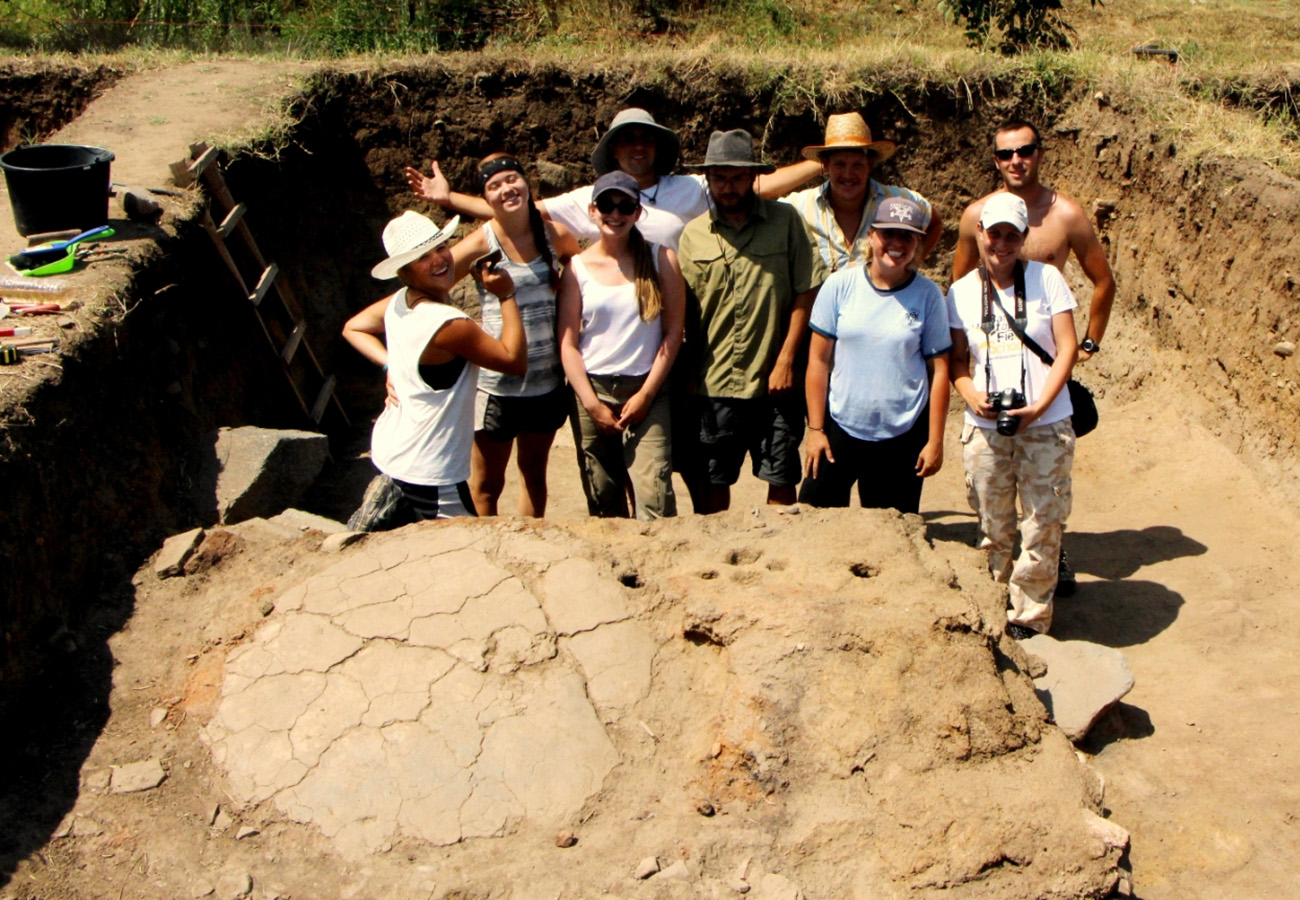 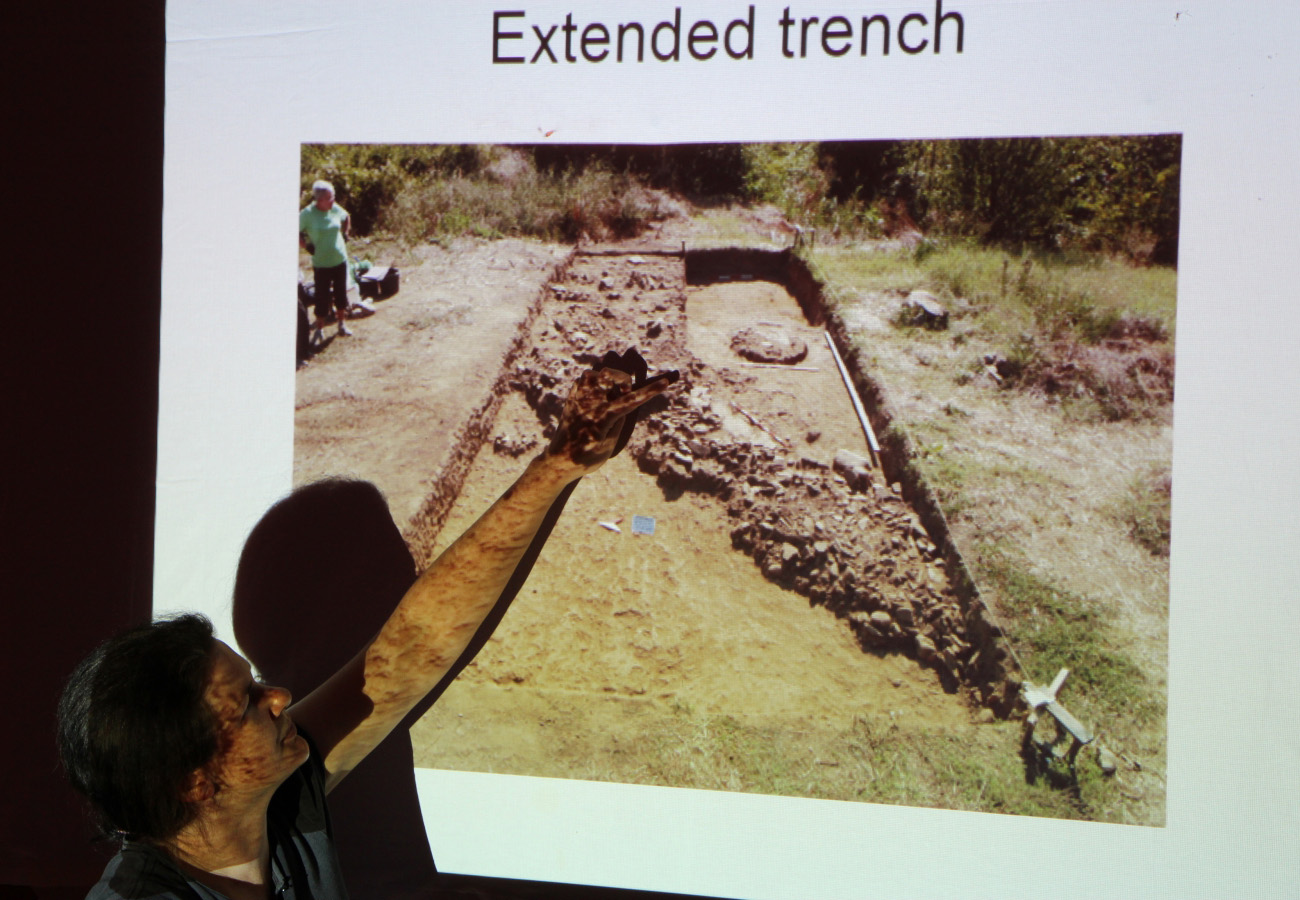 Site description: The ruins of an ancient Greek trade center (emporion) in the heart of Thrace – on the left bank of Maritsa River (ancient Hebros), between the towns of Vetren and Septemvri, were discovered by Prof. M. Domaradzki in 1988. He started regular excavations and in 1990, his team found a stone inscription (known as “Vetren inscription”) that helped scholars identify the site as the Ancient Greek emporion named Pistiros. Greek merchants from the Aegean coastal cities of Maroneia, Thassos and Apollonia lived and traded there with their Thracian neighbors under the supreme protection of the Thracian Odrysian kings (the biggest and mightiest Thracian Kingdom at that time).The emporion was also a major metallurgical center and a key harbor for the export of metals and metal products from Thrace to Greece in the Classical and Early Hellenistic periods (from the middle of the 5th to the beginning of the 3rd century BCE). The trade contacts of the emporion are evident through finds of numerous imports such as Attic red-figured and black-slip pottery, amphorae (mainly Thassian) and coins (e.g. several hoards of copper, silver and gold coins have been found during the excavations – they represent the coinage of different Odrysian kings (e.g. Amatokos I, Bergaios, Kotys I, Amatokos II, Teres II, Kersebleptes, Teres II), Greek cities (Thassos, Maroneia, Parion, Thracian Chersonese, Enos, Apollonia, Messabria etc.) and Macedonian rulers (Philip II, Alexander the Great, Kassandros, Demetrios Poliokretes, Lysimachos etc.).Most of the ancient authors and the majority of the modern scholars consider the cult of Dionysos rooted in Thrace. Apparently, it played a very important role in the emporion’s religious life. For instance the Vetren inscription tells of the oath taken in the name of Dionysos by the Odrysian king: Kotys I (383-359 BCE) and his successor from the citizens of Pistiros – this how they guaranteed the integrity of their lives, properties and activities in their town under the sovereignty of the Thracian kings.Read more about the site and research

● around 500 BCE – Date of the earliest artifacts found on the territory of Pistiros.
● 475 – 450 BCE – Date of the earliest Attic pottery found at the site – the foundation of Pistiros (like the foundation of the most Greek apoikias elsewhere) was probably preceded by various previous colonial economic and political activities. Greek economic and cultural penetration in the interior of Thrace was intensified after the Persian withdrawal from the Balkans following the battles of Marathon (490 BCE) and Salamis (480 BCE);
● 450 – 425 BCE – Foundation of the emporion by colonists from the Aegean cities of Maronia, Thassos and Apollonia. Major structures and features of fortification and drainage system were constructed along with tracing and paving of the streets;
● 370s BCE – Period of significant reconstructions in the emporion during the reign of the Thracian Odrysian king Kotys I;
● 359 – 357 BCE – Citizens of Pistiros re-contracted their rights and obligations with the successor of Kotys I;
● 350/345 BCE – The emporion suffered from the invasion of Philip II Macedon in Thrace;
● 300 BCE – Devastation of Pistiros by the Celts;
● 278 BCE – Massive invasion of the Celts in the Balkans: Ultimate devastation of the emporion. Afterwards the settlement lost its trading importance and turned into a metal production centre with local importance.

So far, archaeologists have uncovered the eastern fortification wall of the emporion (having one gate, a tower, and a bastion – all built of stone blocks analogically to the Thassian fortification system), streets paved by stone plates, solid stone foundations of two buildings as well as an efficient drainage system. Buildings of different types are indicating two different chronological horizons of the site’s existence. The investigation of their characteristic features and shapes, as well as the emporion’s planning are among the major research questions concerning Pistiros, together with the following others:

● what is the dynamic of architectural evolution of the settlement following the disasters such as devastation, earthquakes, fires and floods;
● which ancient cults were practiced in Pistiros;
● what were the relations and the interactions between the different ethnic groups in Pistiros: Greeks, Thracians, Celts.

In the course of time after 1988 the Pistiros Excavation Team lead by representatives of National Archaeological Institute with Museum, Bulgarian Academy of Sciences (BAS) was joined by the following institutions: 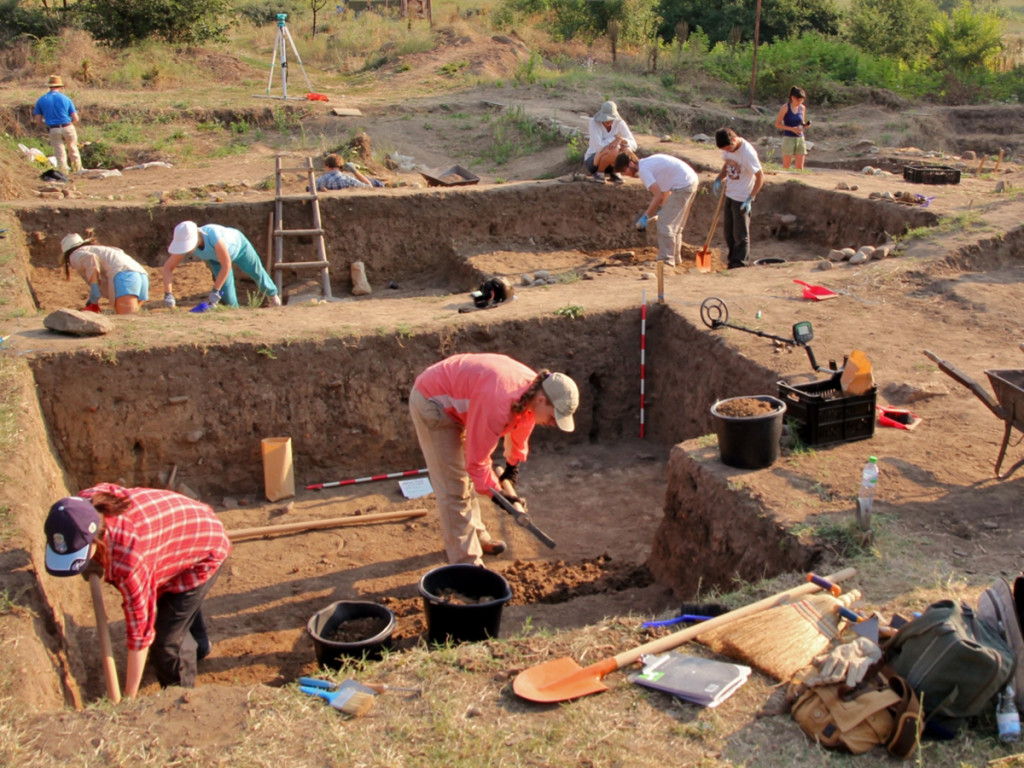 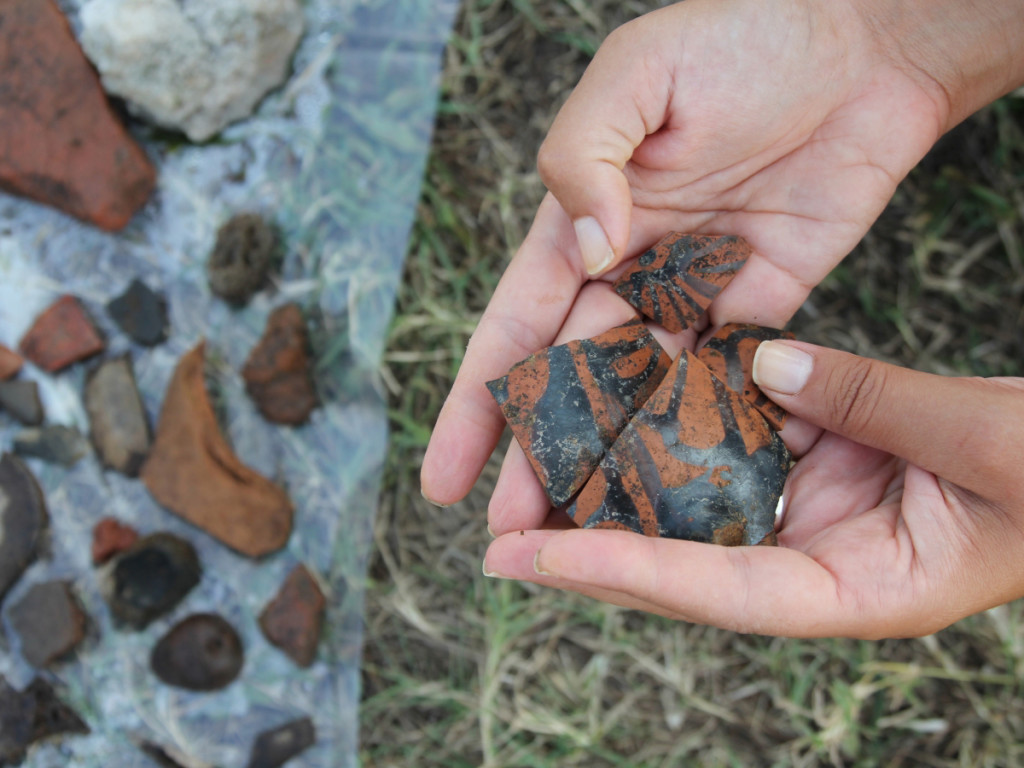 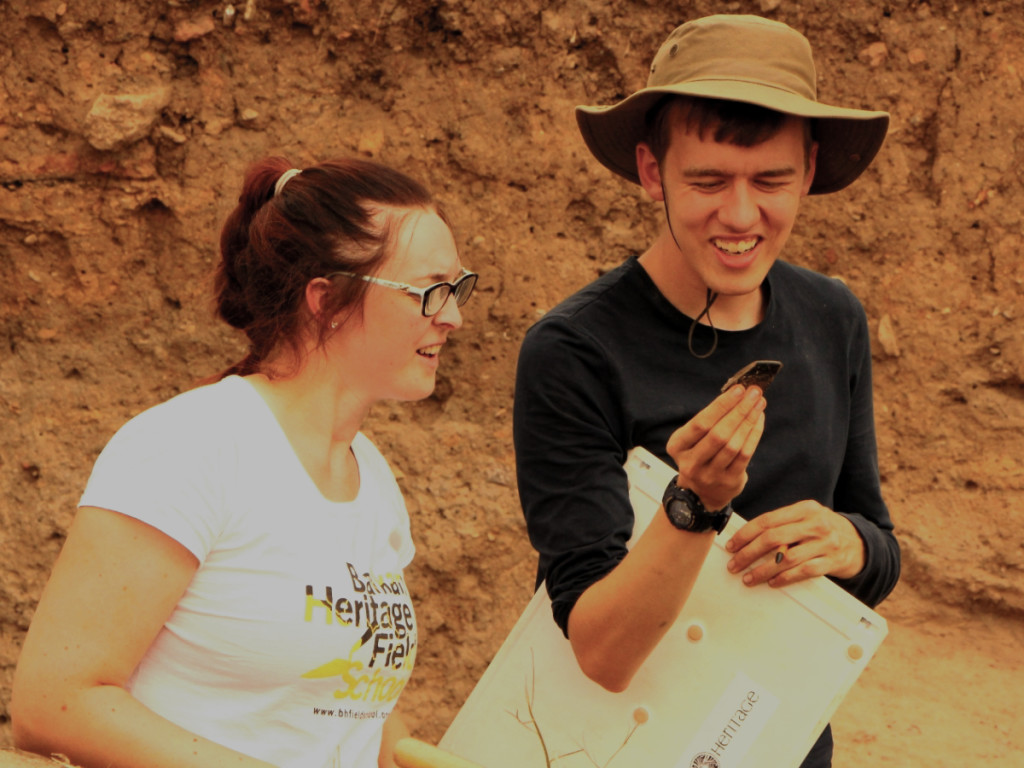 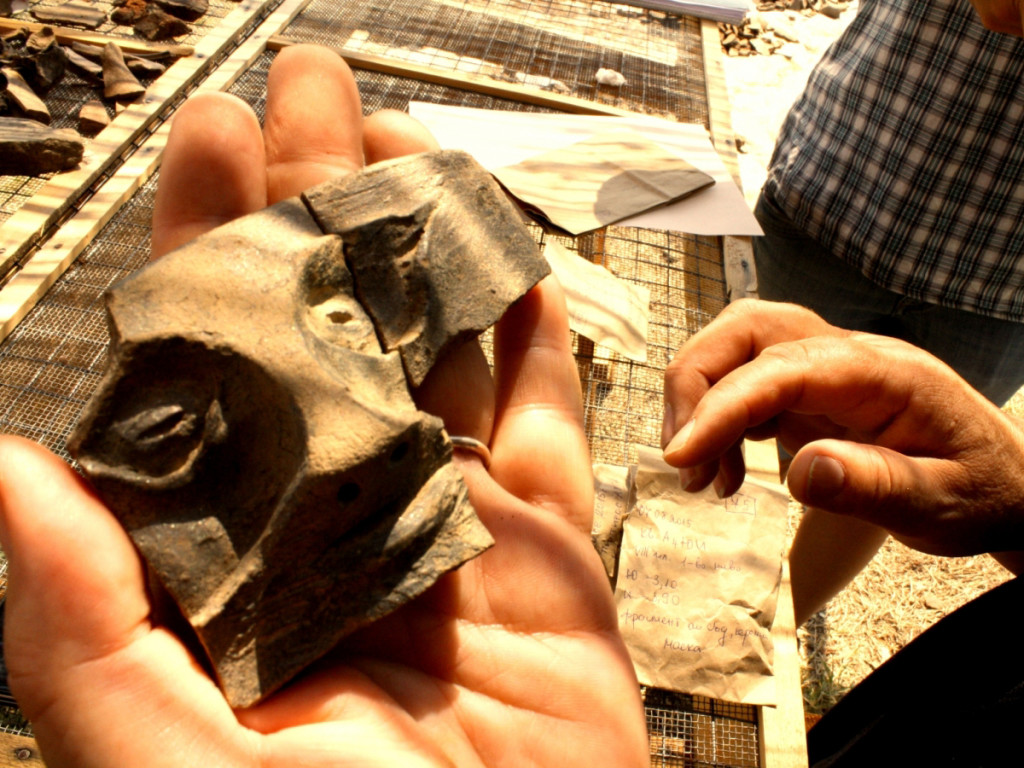 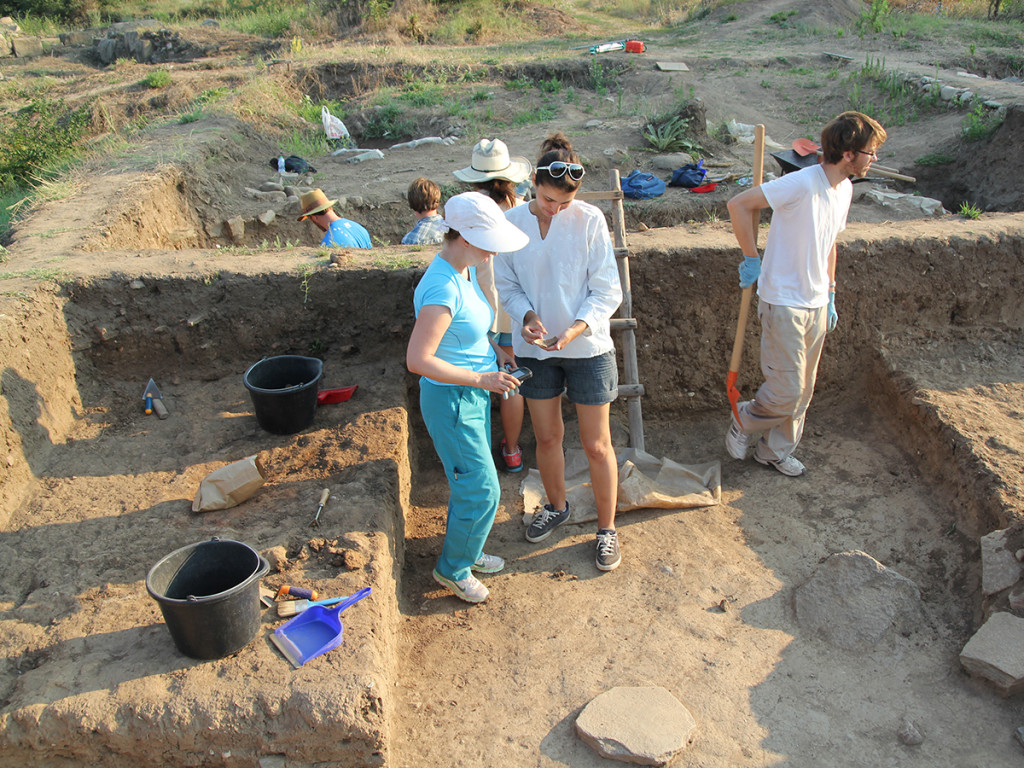 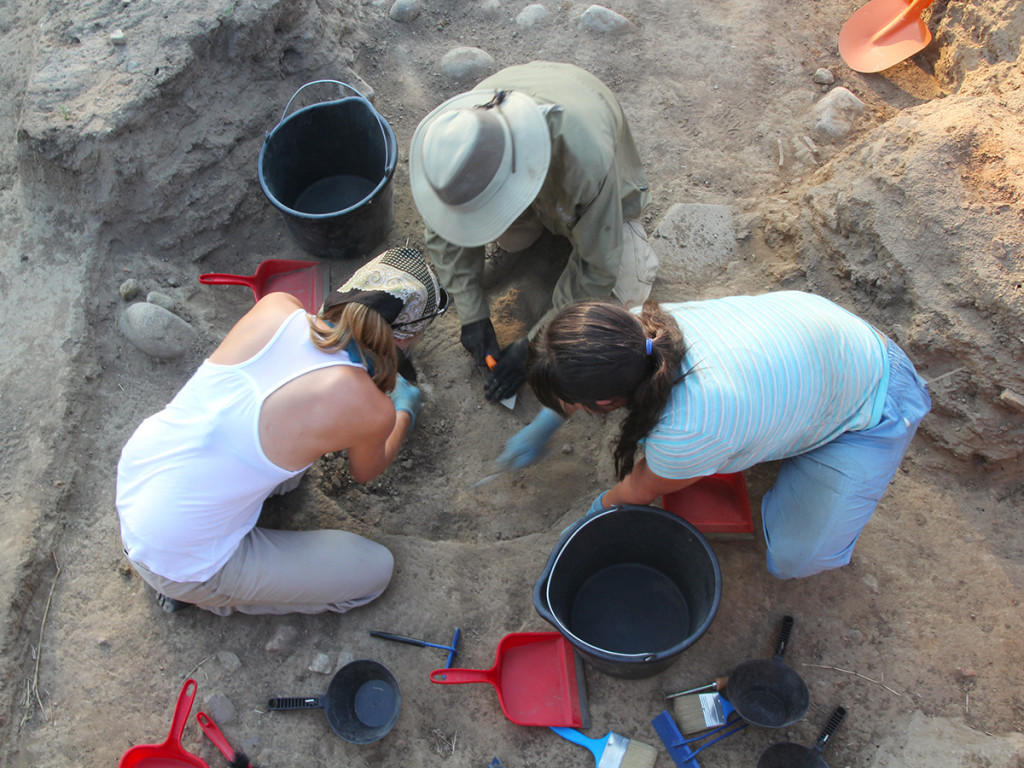 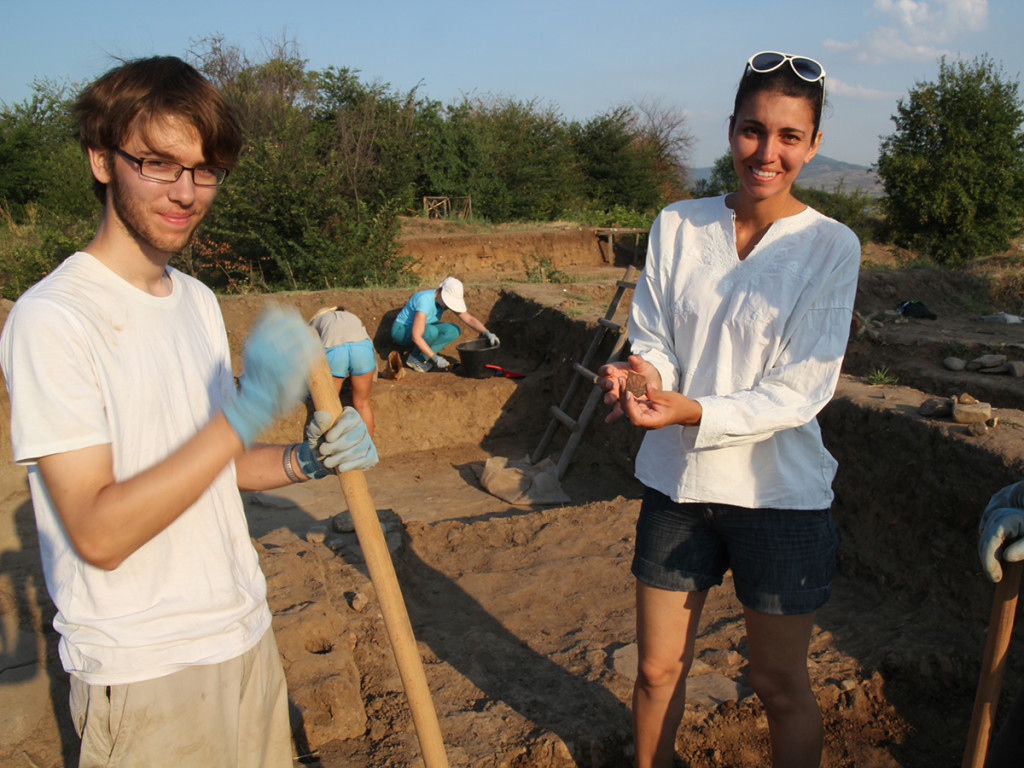 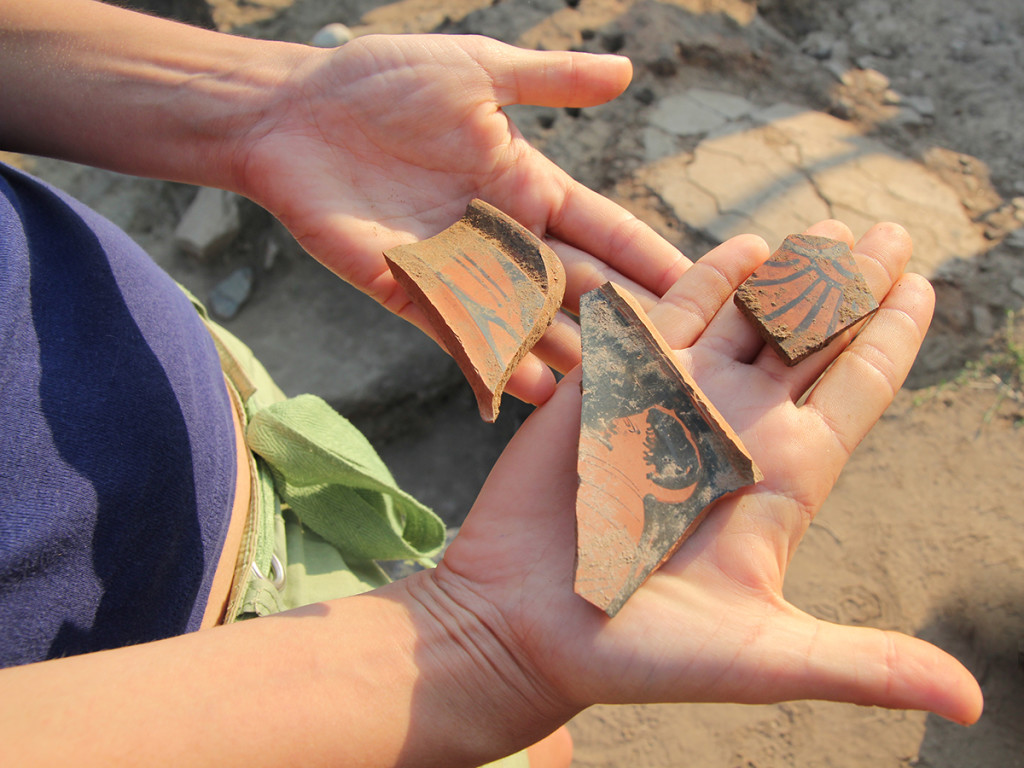 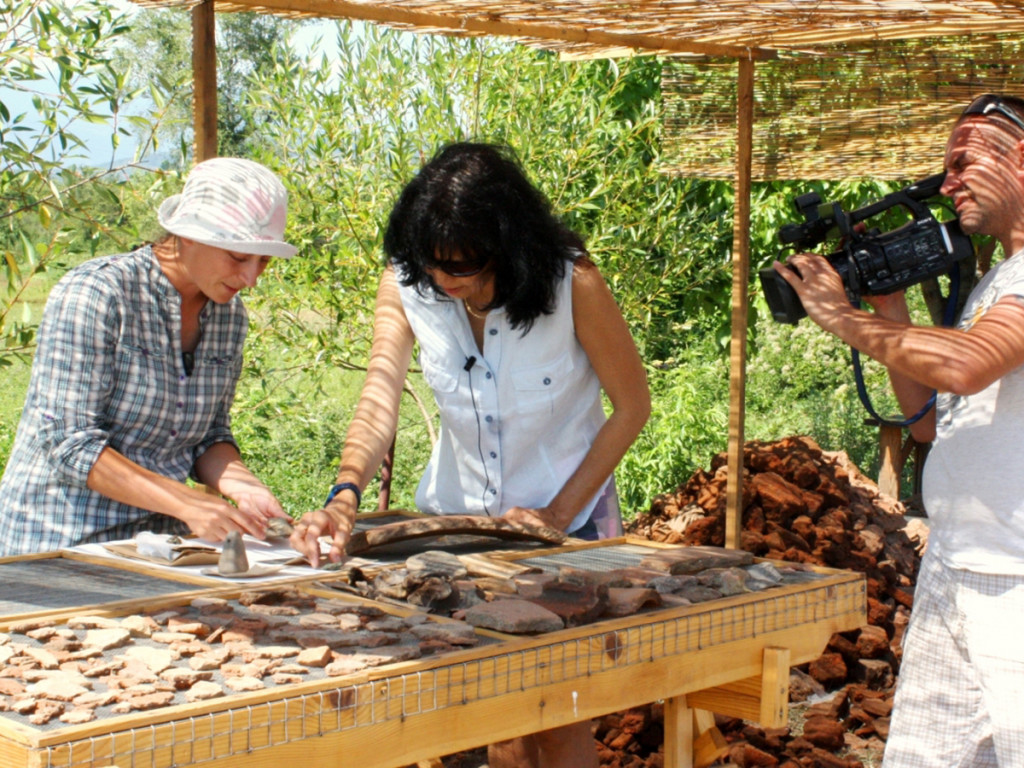 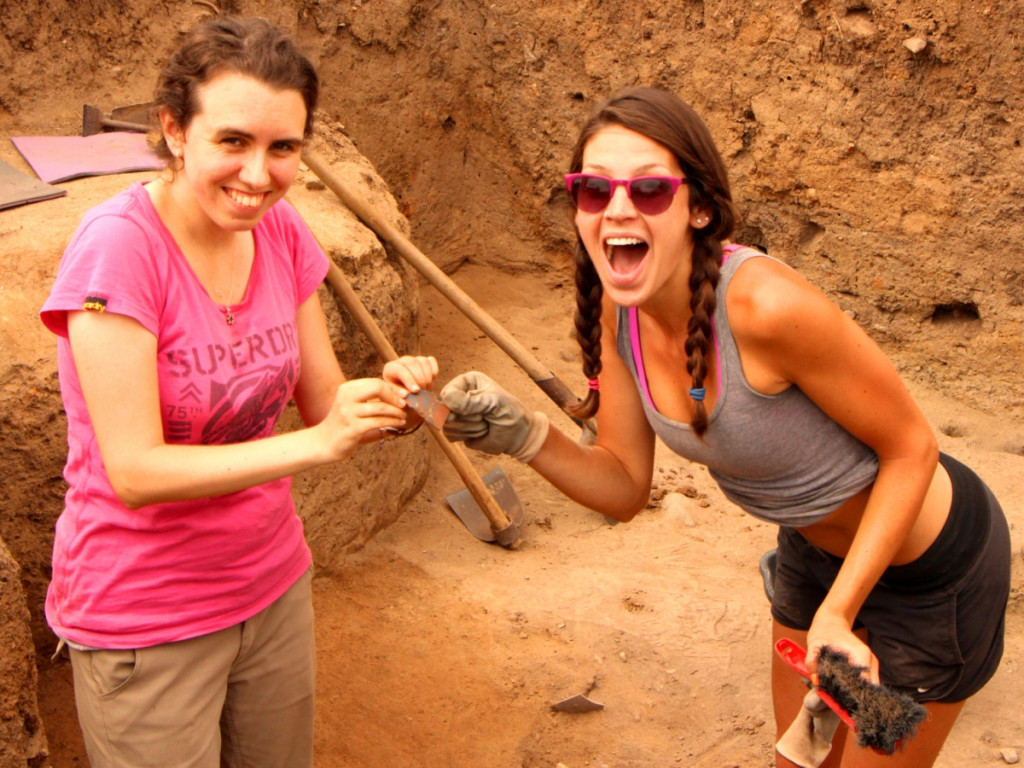 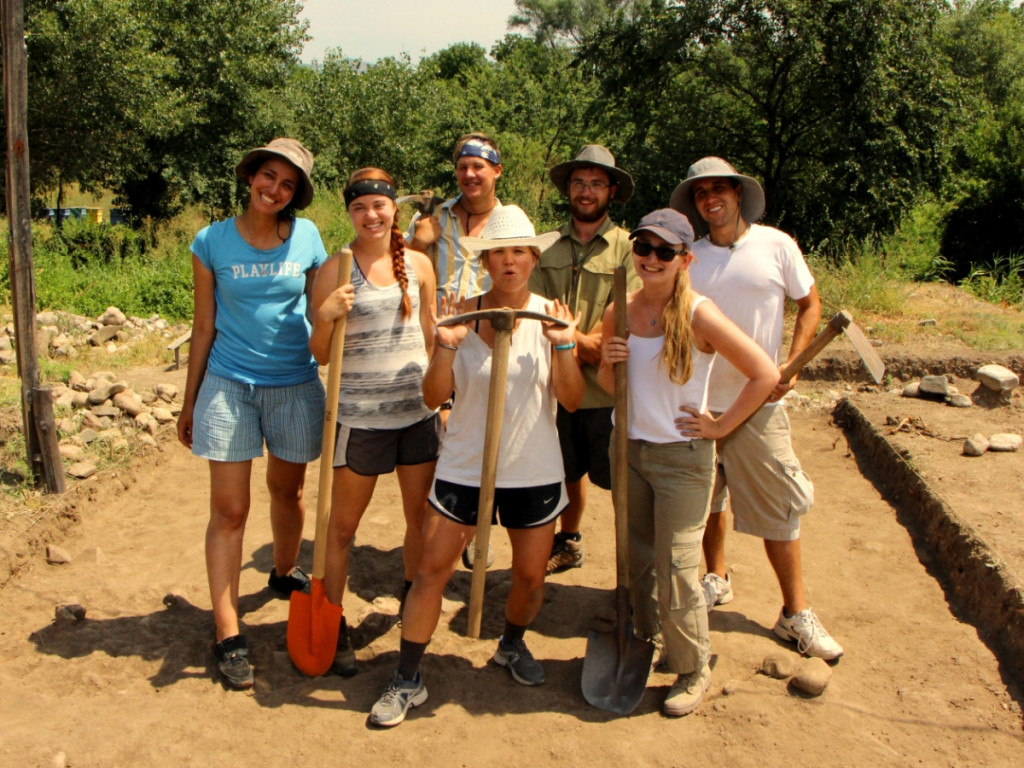 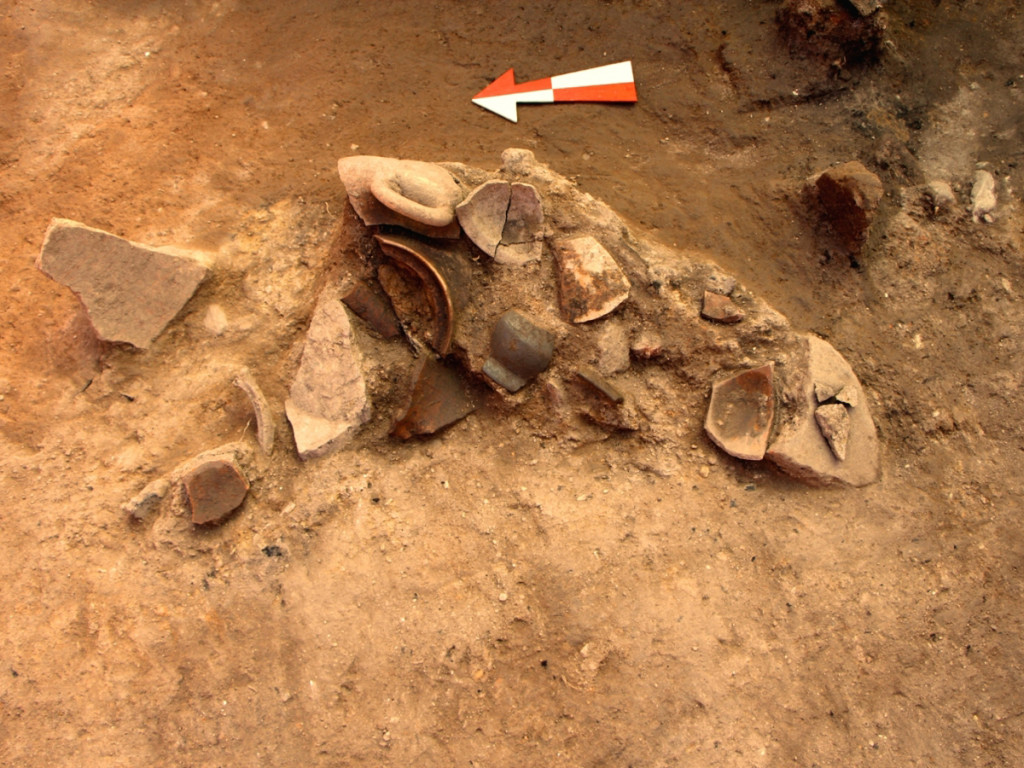 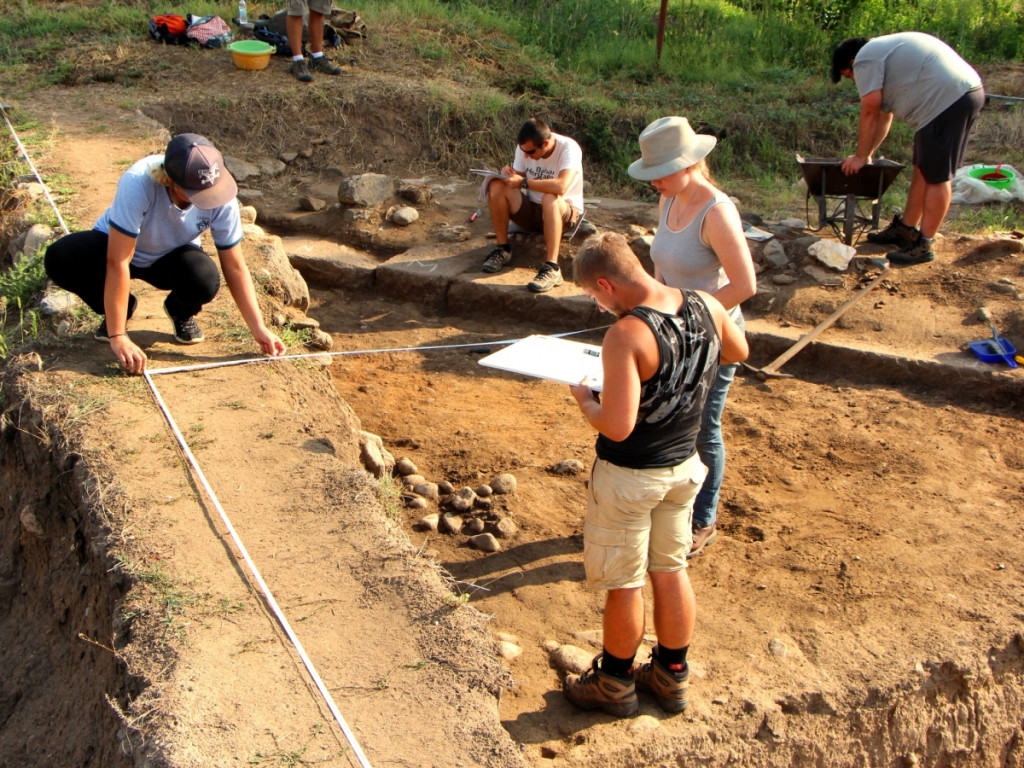 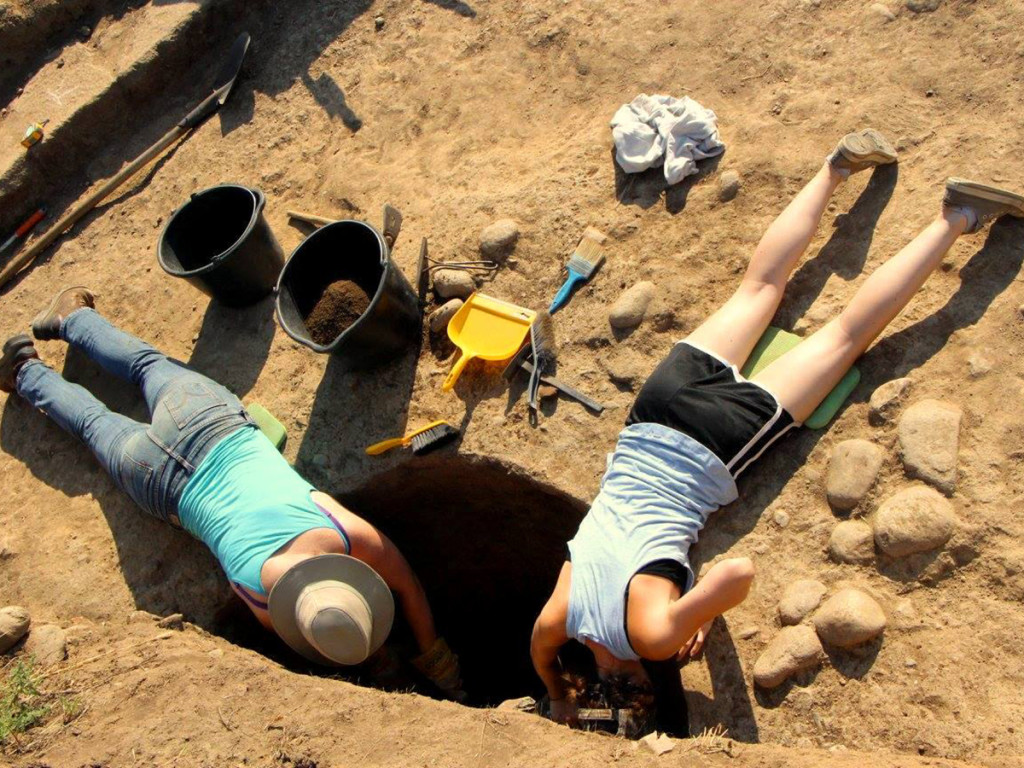 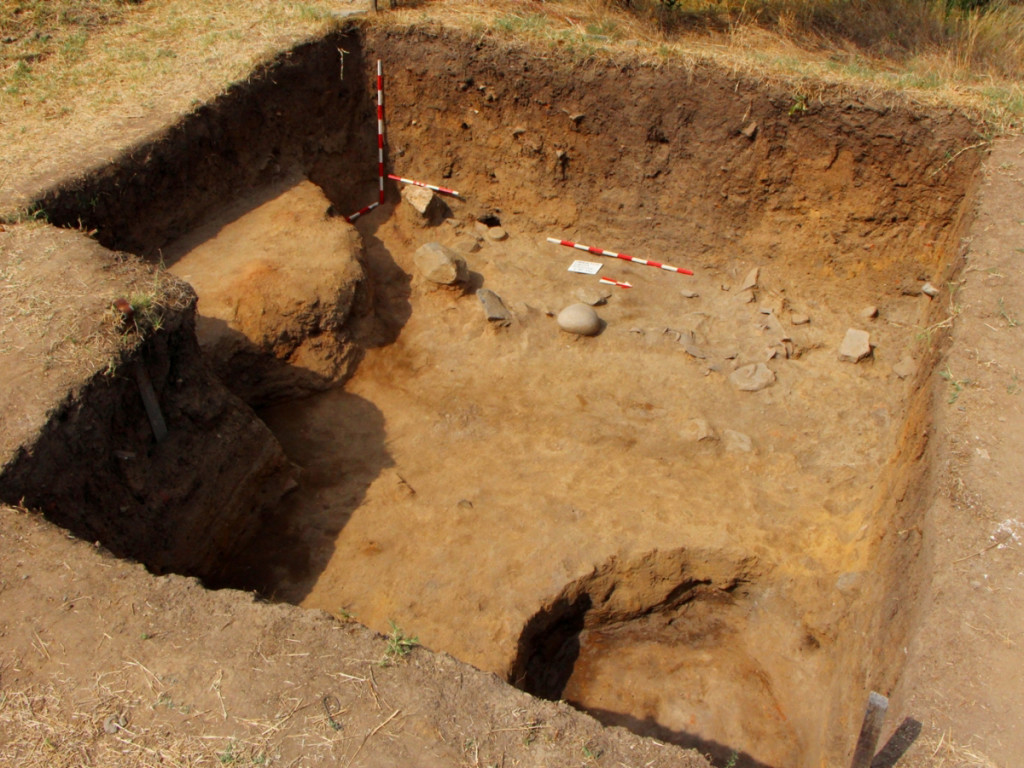 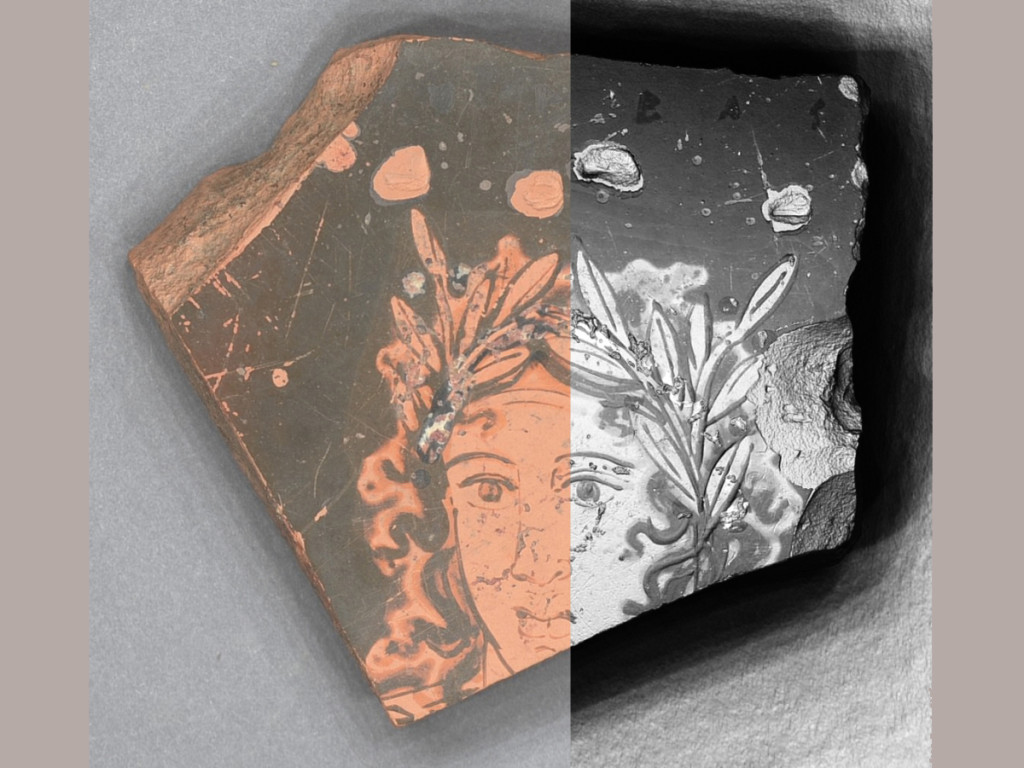 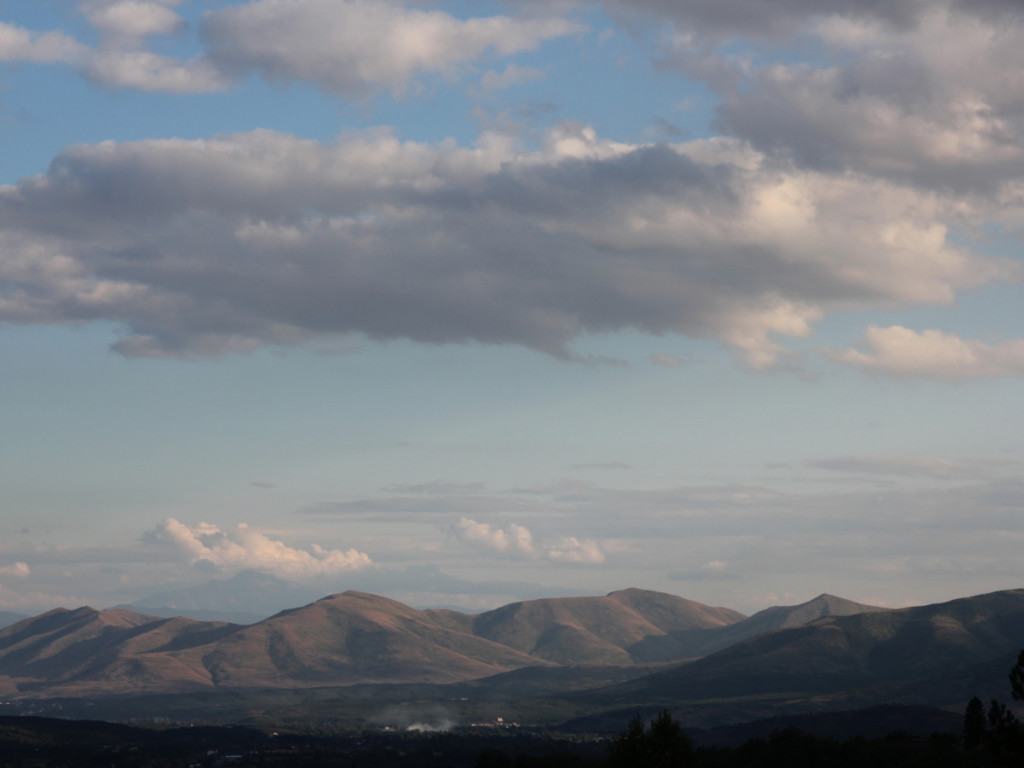 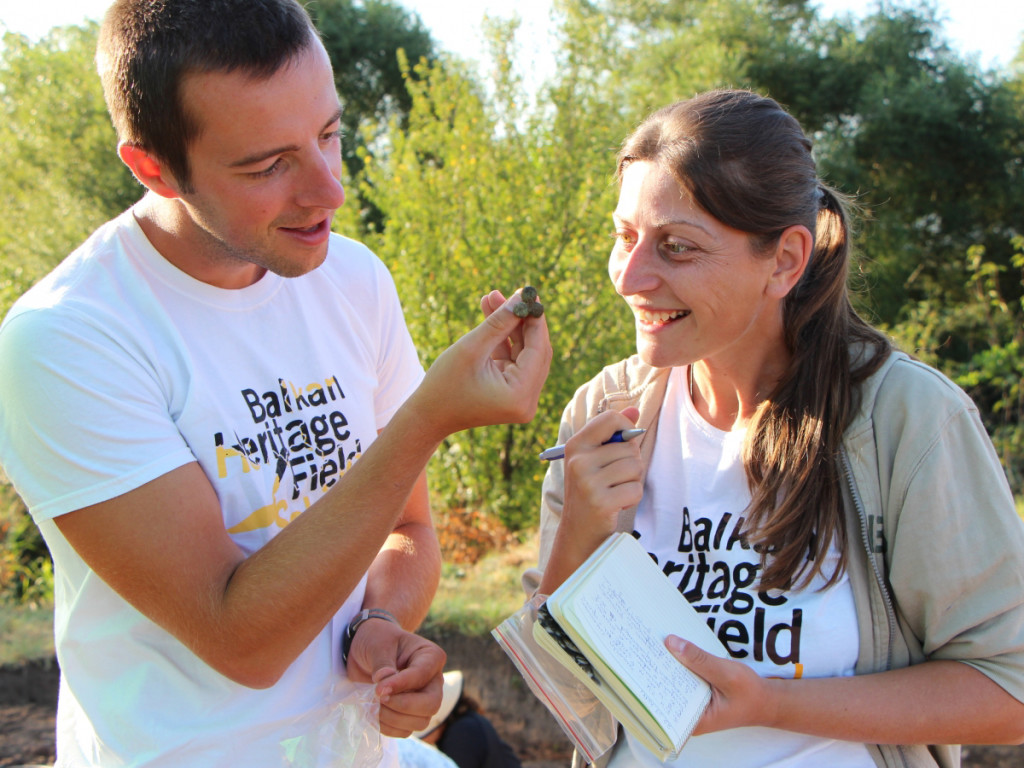 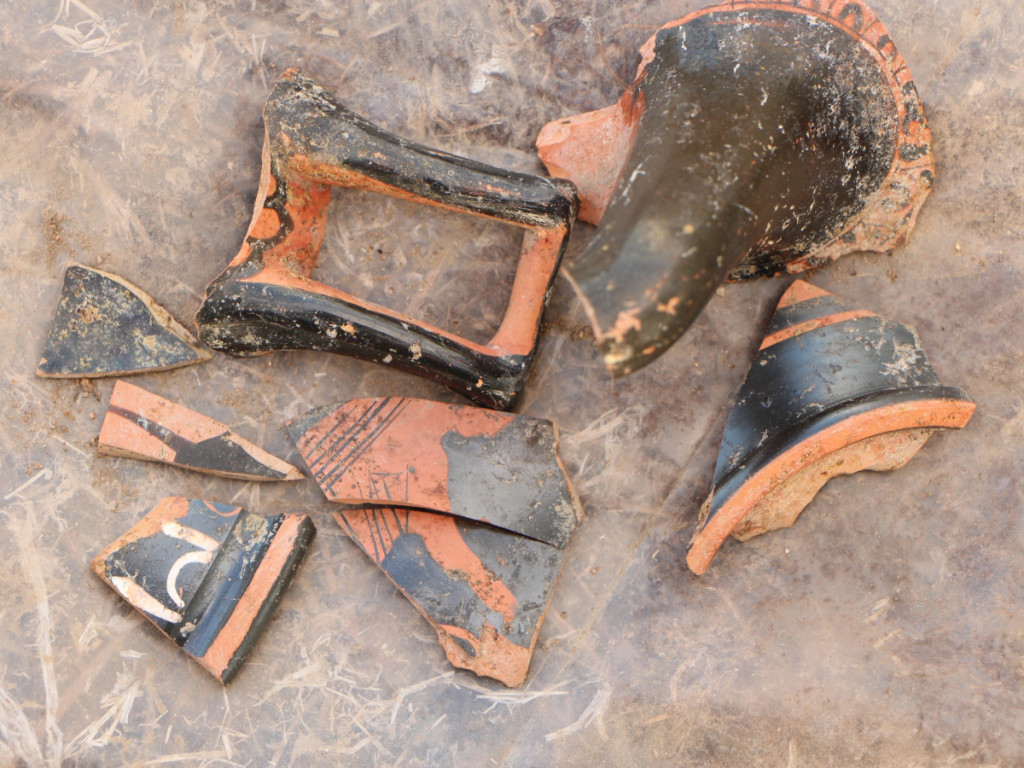 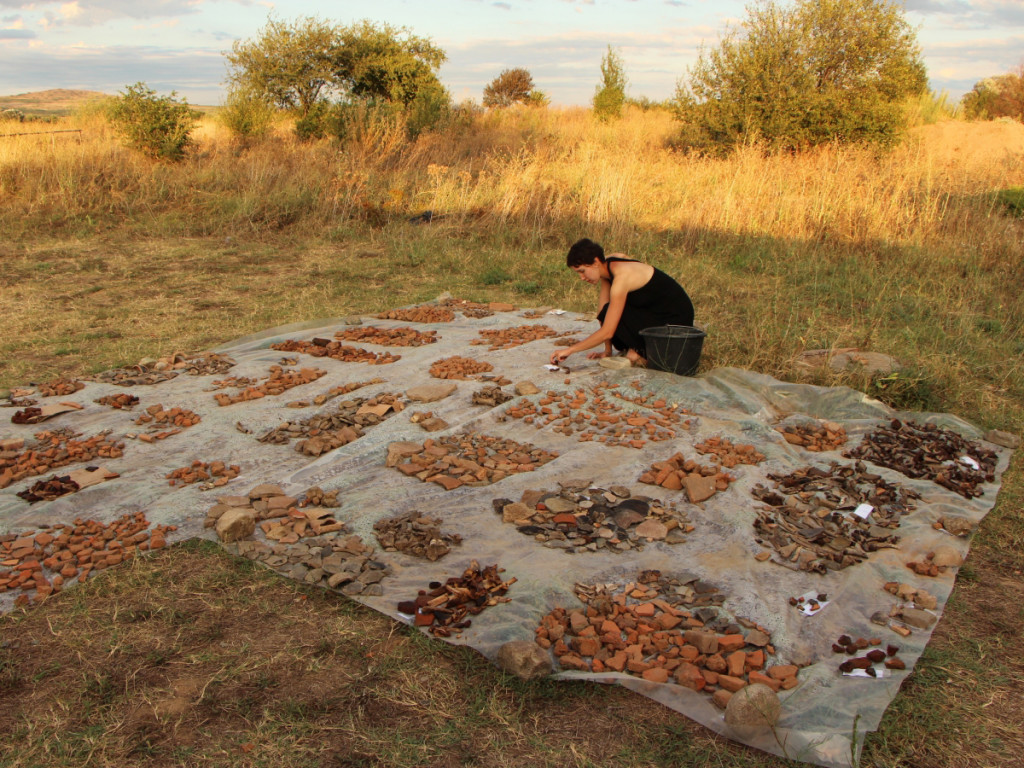 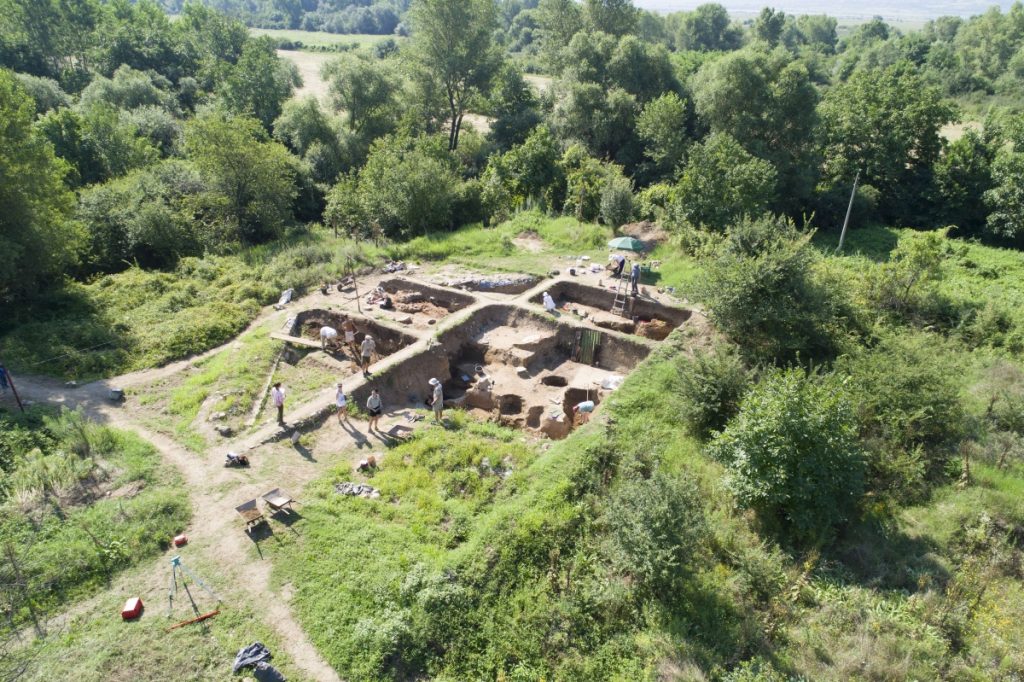 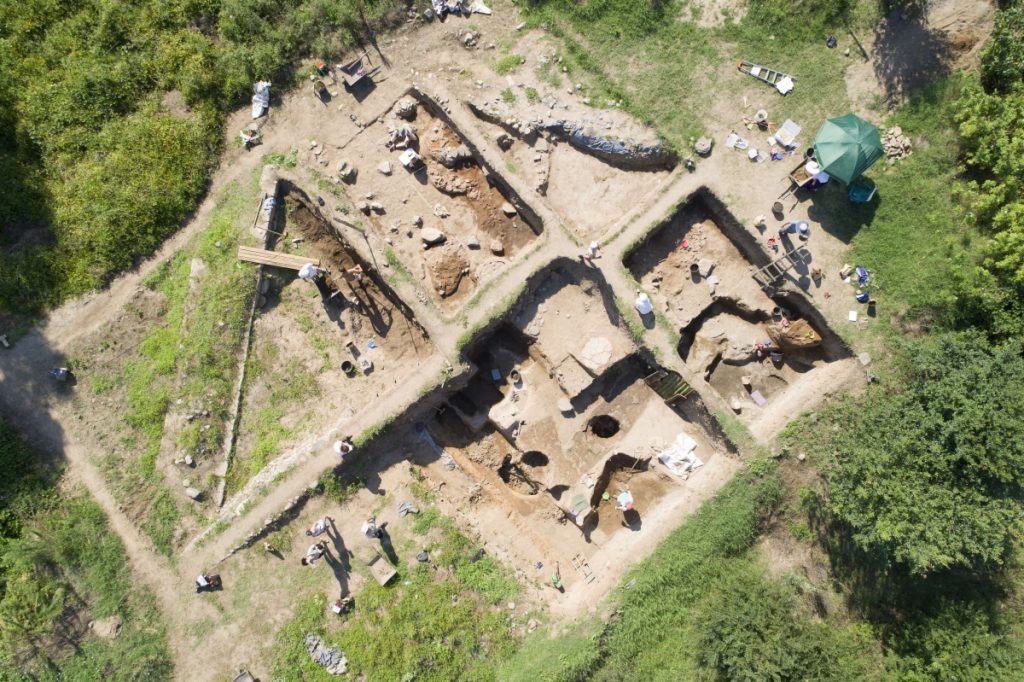 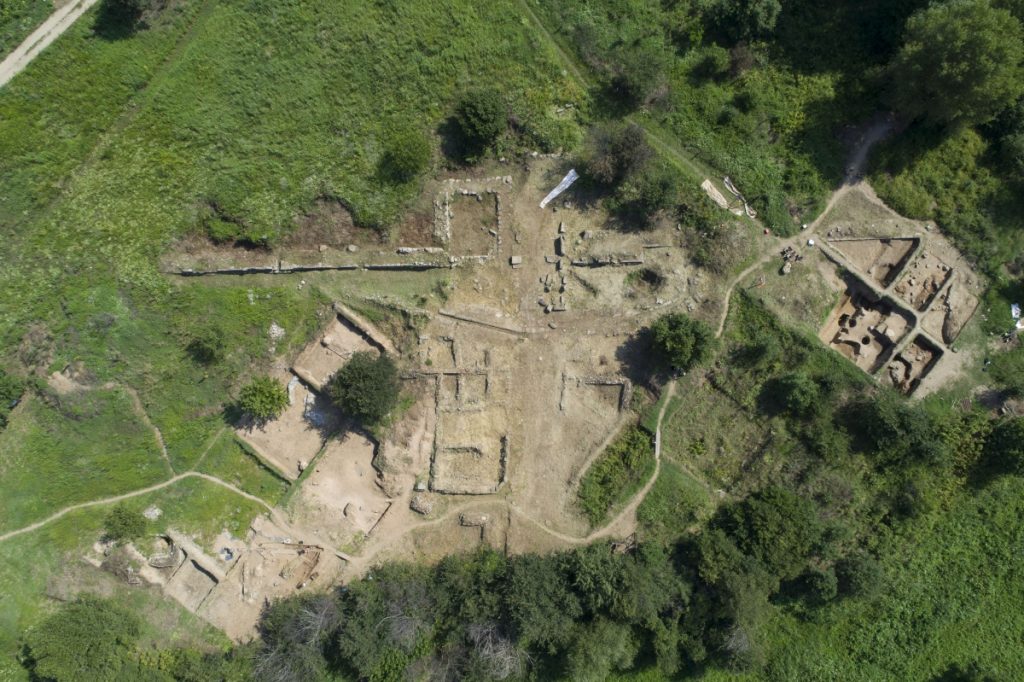 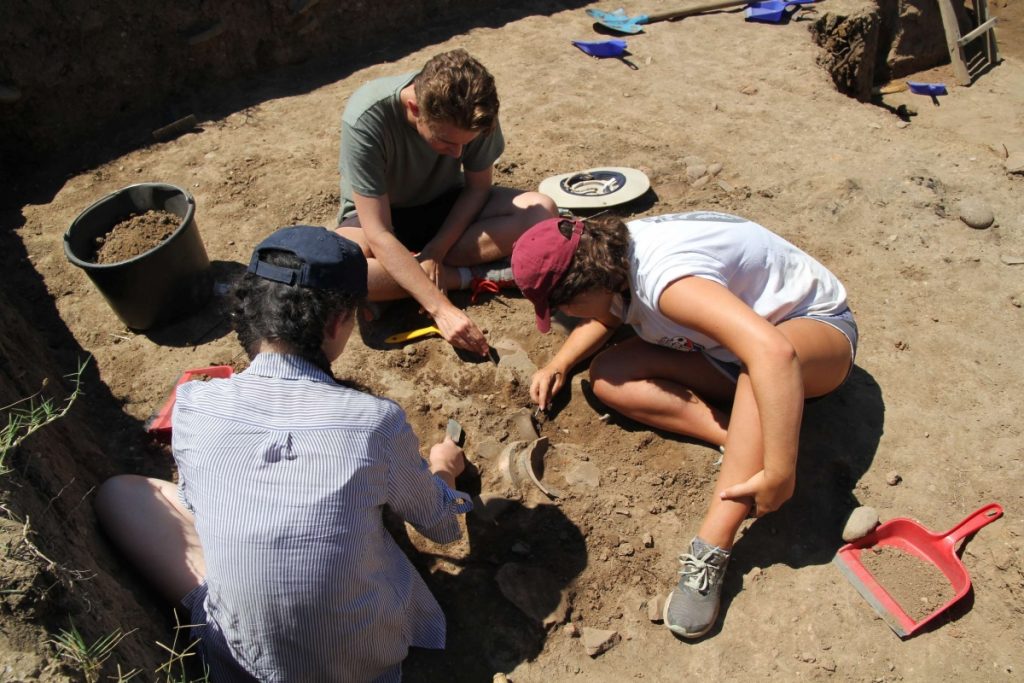 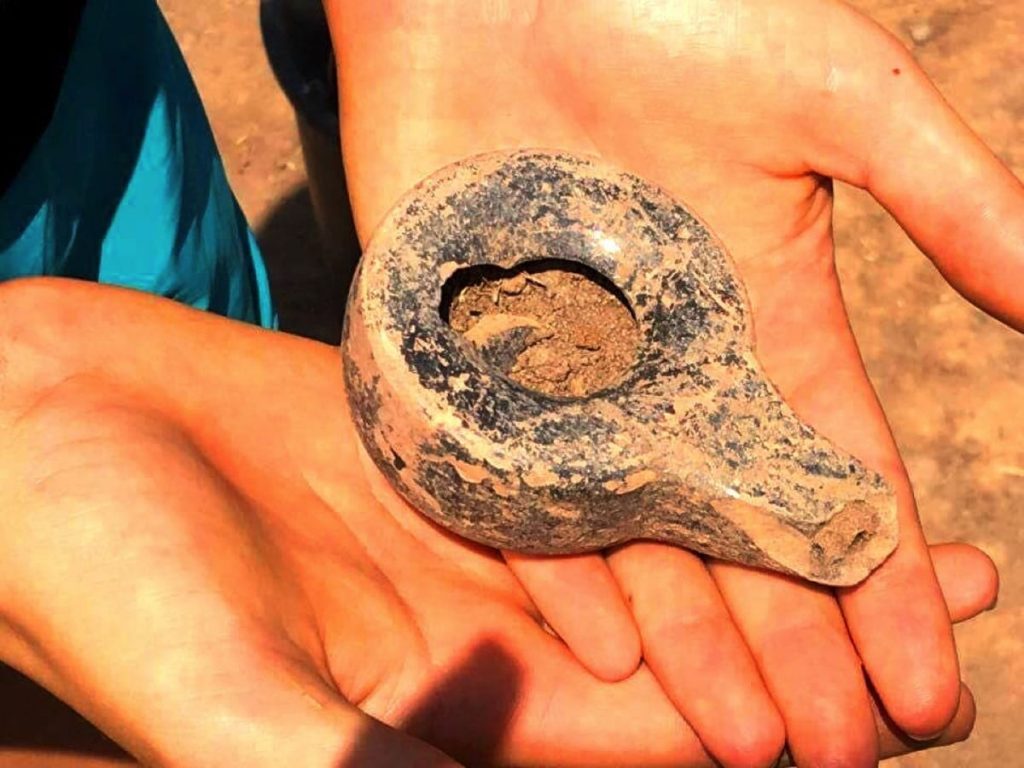 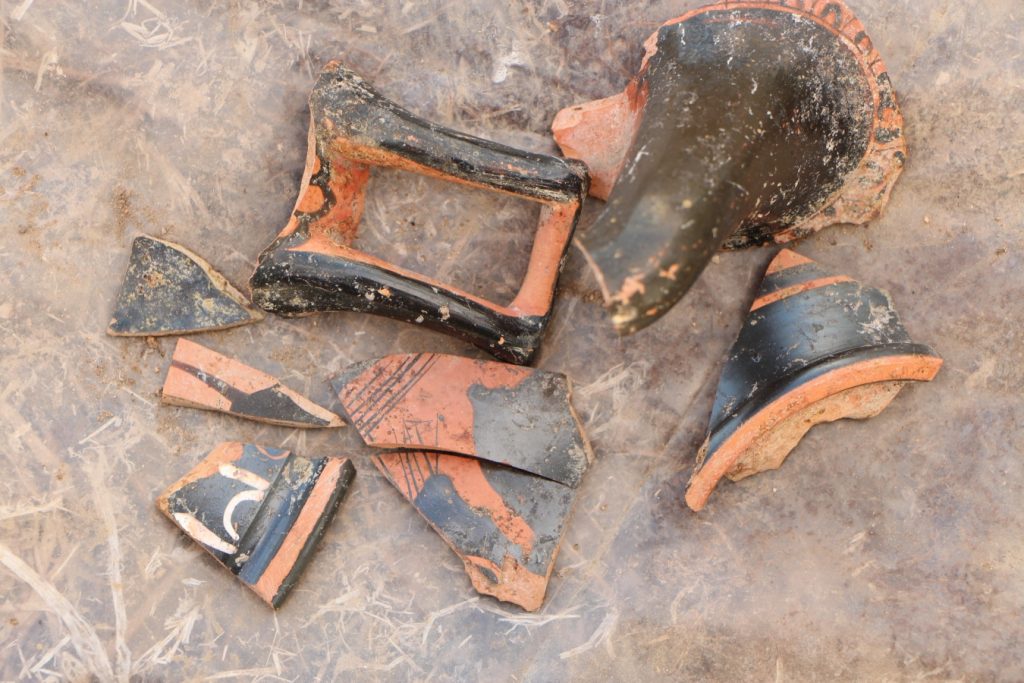 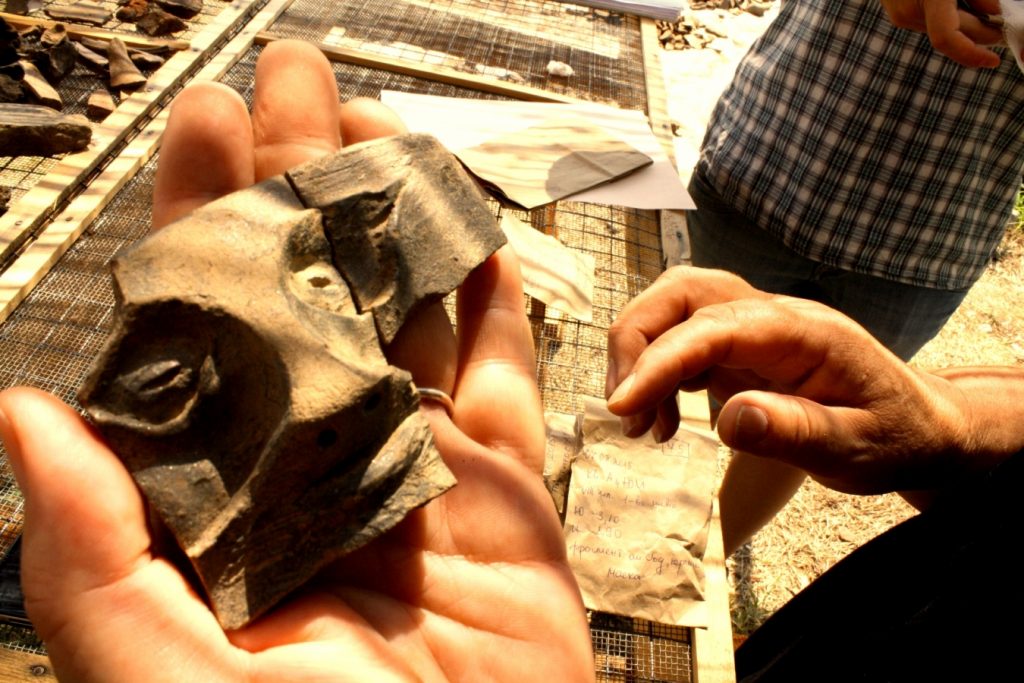