The archaeological site: St. Kirik Island near Sozopol where was situated an Archaic Period neighborhood of Apollonia Pontica, the temenos of the city, an Early Christian basilica with necropolis, Revival period church and other sites. 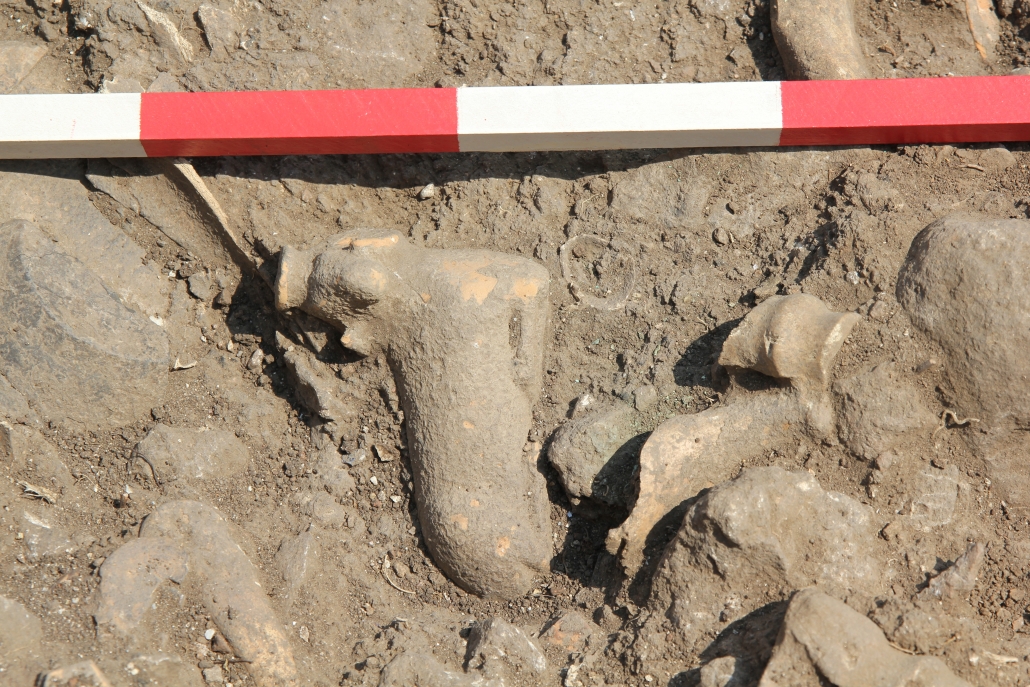 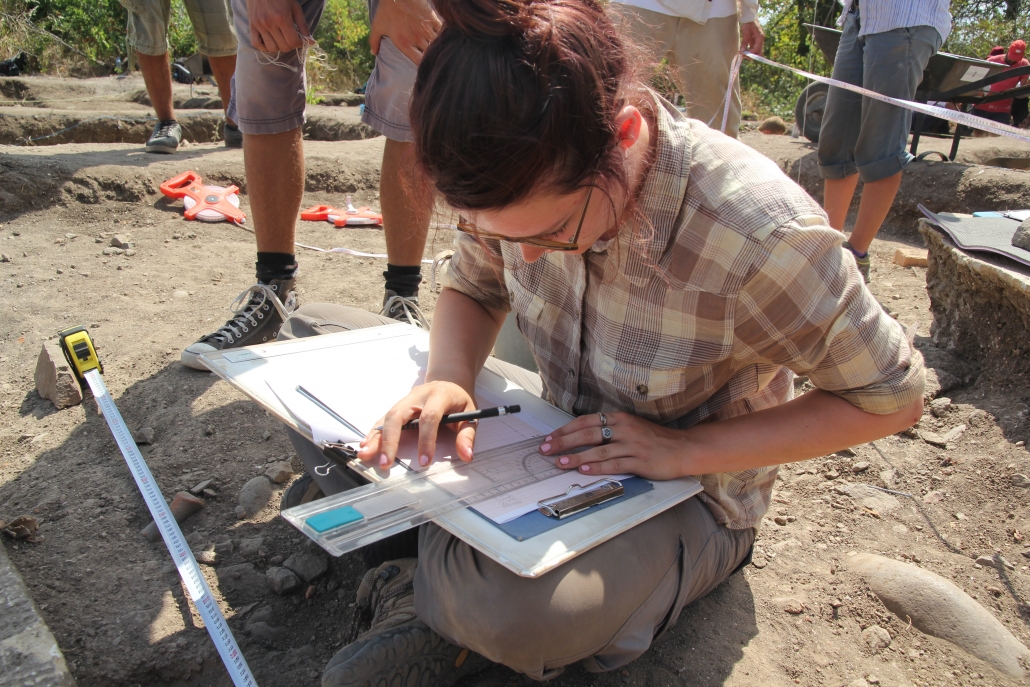 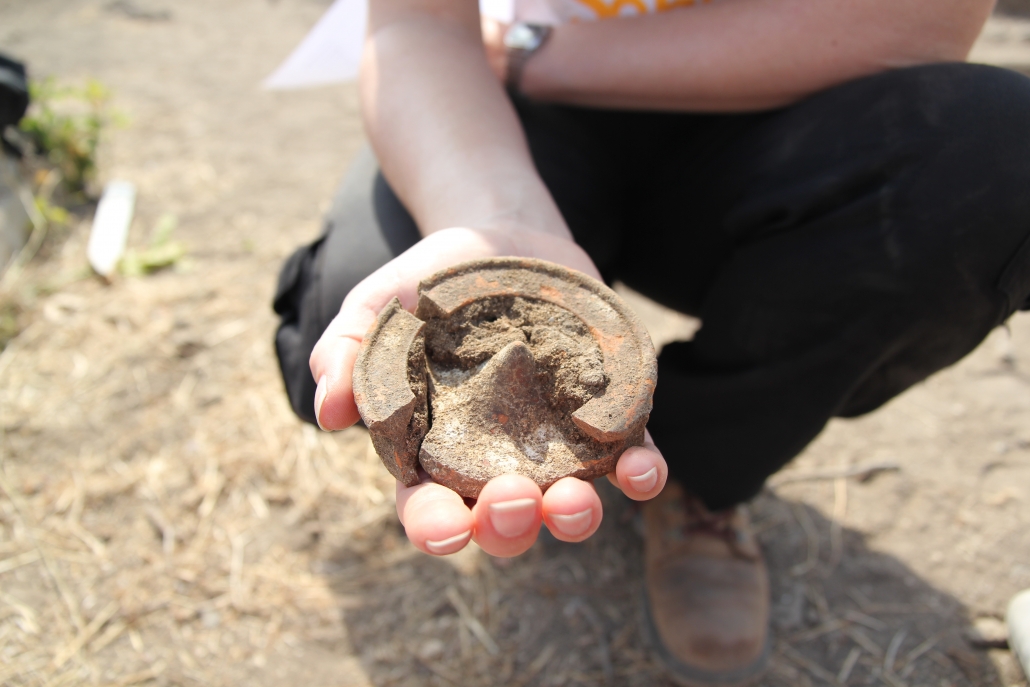 Site description: The tiny Black Sea island of St. Kirik is connected to the Bulgarian town Sozopol by a short and narrow breakwater. Sozopol, called in Antiquity Apollonia Pontica, is one of the earliest Greek colonies on the Western Black Sea coast. It was established by Miletians at the end of the 7th century BCE. On the island of St. Kirik they first built a small neighborhood, replaced later in 6th century BCE by the temenos, sacred precinct, of the town. Here was situated the temple dedicated to Apollo Ietros (Healer), famous in the Ancient world for the colossal bronze statue of Apollo made by the sculptor Kalamis. The town became an autonomous and strong democratic polis and important trade center between Ancient Greece and Thrace. Thank to its strong navy and naturally protected harbors, Apollonia kept control of southern part of the major merchant road along the western Black Sea Coast, called Via Pontica, for several centuries. The city preserved its independence during the campaigns of Philip II of Macedon (342-339 BCE) and Alexander the Great (335 BCE) but in 72 BCE was conquered, pillaged and burned by the Roman legions of Marcus Lucullus. It succeeded in restoring its former glory and was known in the Roman world as Apollonia Magna (Great Apollonia). Following the Christian mainstream tradition, its name was changed to Sozopol (Town of Salvation) in 4th century CE. Sozopol survived the period of the Great Migration of People (4th -7th century CE) and during the Middle Ages was often casus belli for Byzantine-Bulgarian conflicts and changed its lords on regular basis. Ottomans conquered it in 15th century. In 1878 it was ceded to the liberated Bulgarian principality.

Read more about the site and research

The name of St. Kirik island originates from the medieval monastery dedicated to St. Cyricus and his mother St. Julitta that once existed there. The first archaeological survey on the island was conducted in 1904 by the French consul and scholar L. Degrand. The results from the excavations were never published and many artifacts from Archaic and Classical Greek period found there were transported to France and submitted to the Louvre museum. After another excavation project in 1920’s the island was turned for more than 70 years into a military zone. In 2005 it was demilitarized and in 2009 the archaeological team lead by Dr. Krastina Panayotova restarted the excavations. Since 2011 BHF has supported the archaeological excavations on St. Kirik Island through funding, volunteers, external specialists, equipment, conservation of artifacts and promotion. An archaeological field school, part of Balkan Heritage Field School Program is affiliated to the excavation project.

For the last decade on the island, archaeologists have discovered the small settlement of the early colonists from the late 7th – 6th century BCE, a Late Archaic temple and altar (late 6th – early 5th century BCE), a Hellenistic temple and altar (4th century BCE), Ancient Greek tholos, bothroi (pit altars) and copper foundry as well as an Early Byzantine basilica and necropolis (5th – 7th century CE). The temples and the temenos were dedicated probably to Apollo Ietros (the Healer), patron deity of Miletus and Apollonia Pontica. A fragment of East Greek pottery with inscription bearing its name was found during the excavations in 2013. The annual reports of the excavations are published in the annual edition of the Bulgarian National Institute with Museum – Archaeological Discoveries and Excavations (In Bulgarian with summary in English). Publications about the project results are underway.

Among the main research questions of the archaeological team are the continuity of religious activity at the site, the cult practices conducted there and the deities to whom worship were dedicated as well as the evolution of the site from Archaic Period settlement to an ancient Greek temenos and later to Christian religious center.

The important discoveries convinced the Bulgarian Government to declare the island a cultural heritage site and designate some of the abandoned military buildings to be turned into a Museum of the Maritime Contacts and Civilizations. 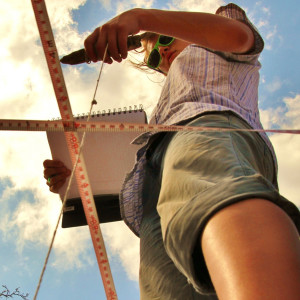 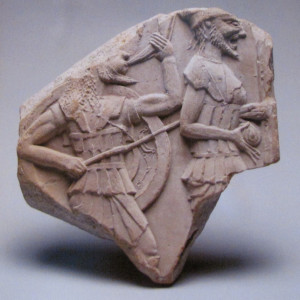 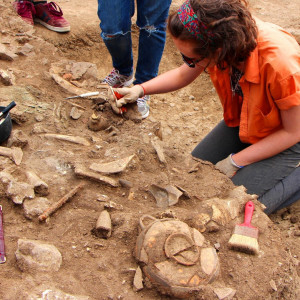 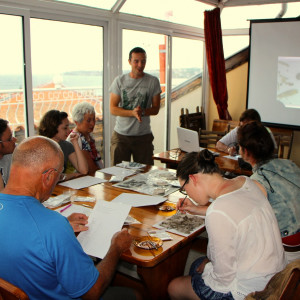 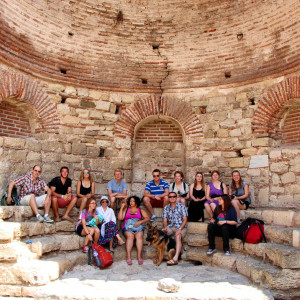 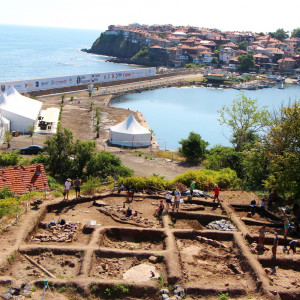 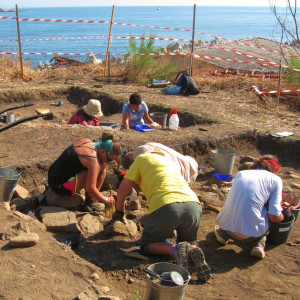 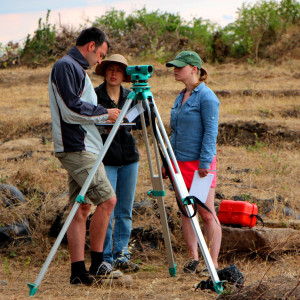 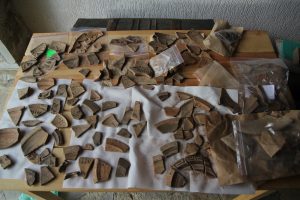 3D AND GEODETIC DOCUMENTATION OF ARCHITECTURAL MONUMENTS AT THE NATIONAL INSTITUTION...
Scroll to top