In 2008 and 2008 the Balkan Heritage foundation has supported several rescue excavation projects in the archaeological reserve Augusta Traiana – Vereia – Borui in Stara Zagora, Bulgaria with fundraising campaign, with the assistance of the Balkan Heritage foundation team of archaeologists and the help of students and volunteers participating in the Balkan Heritage Field School project (2008) and cultural heritage voluntary workcamps (2008 and 2009: a Roman aqueduct, Roman houses, the fortification walls and the Western Gate, as well as parts of the Roman necropolis and the Ottoman period Eski Dzhami mosque. 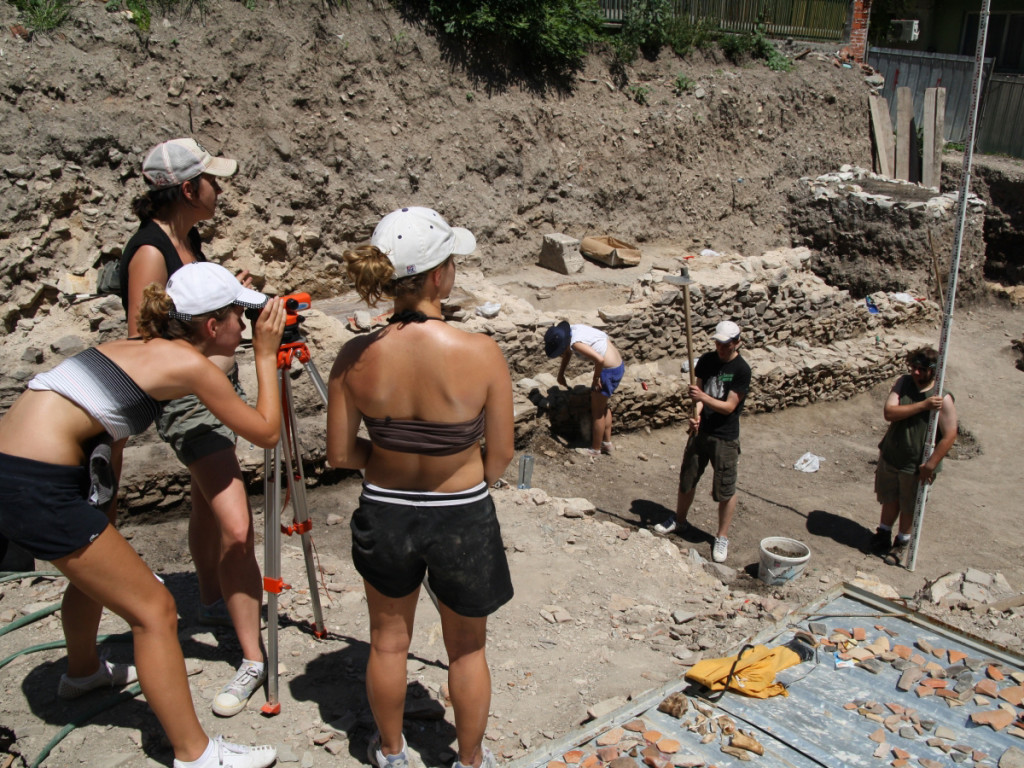 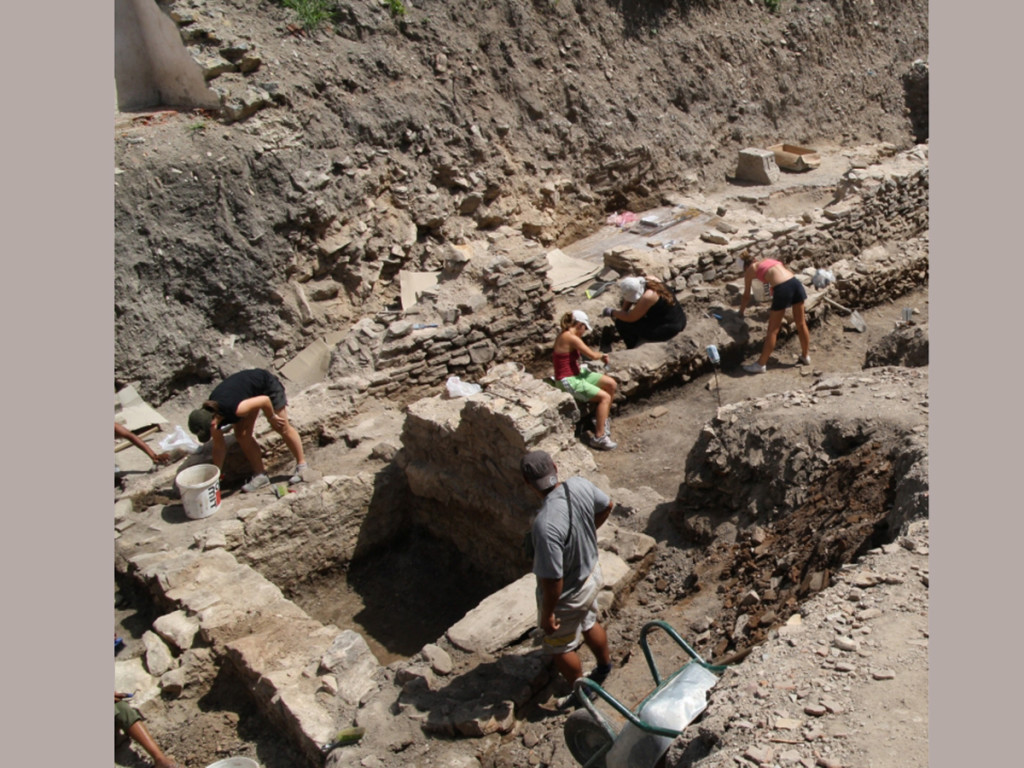 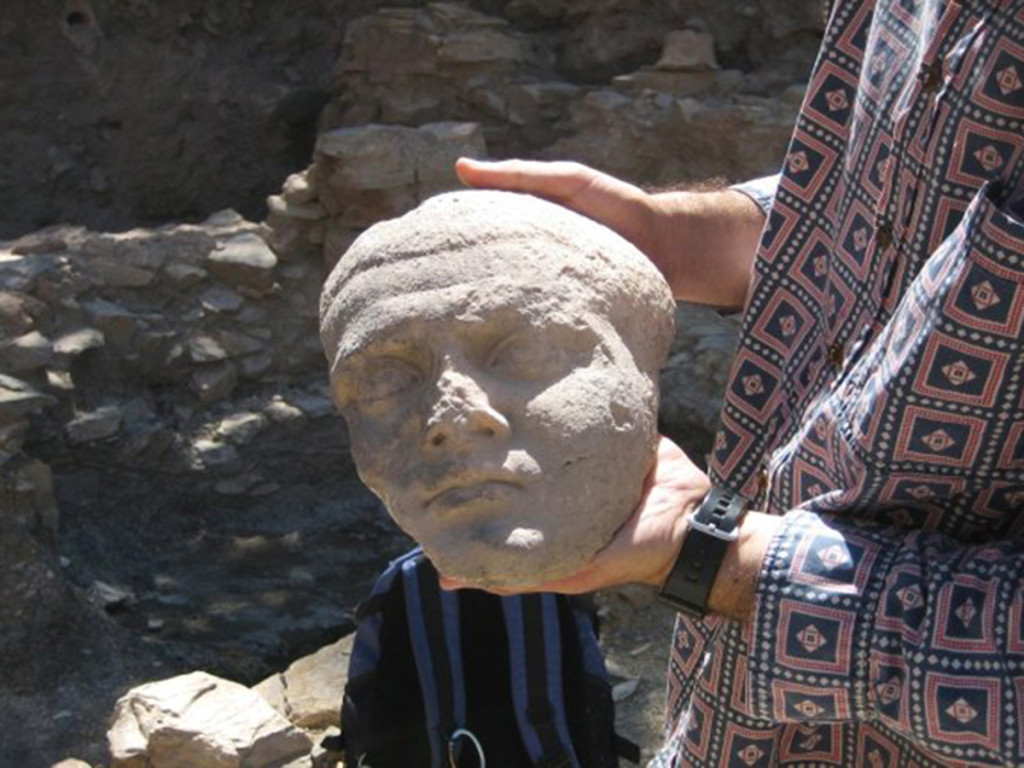 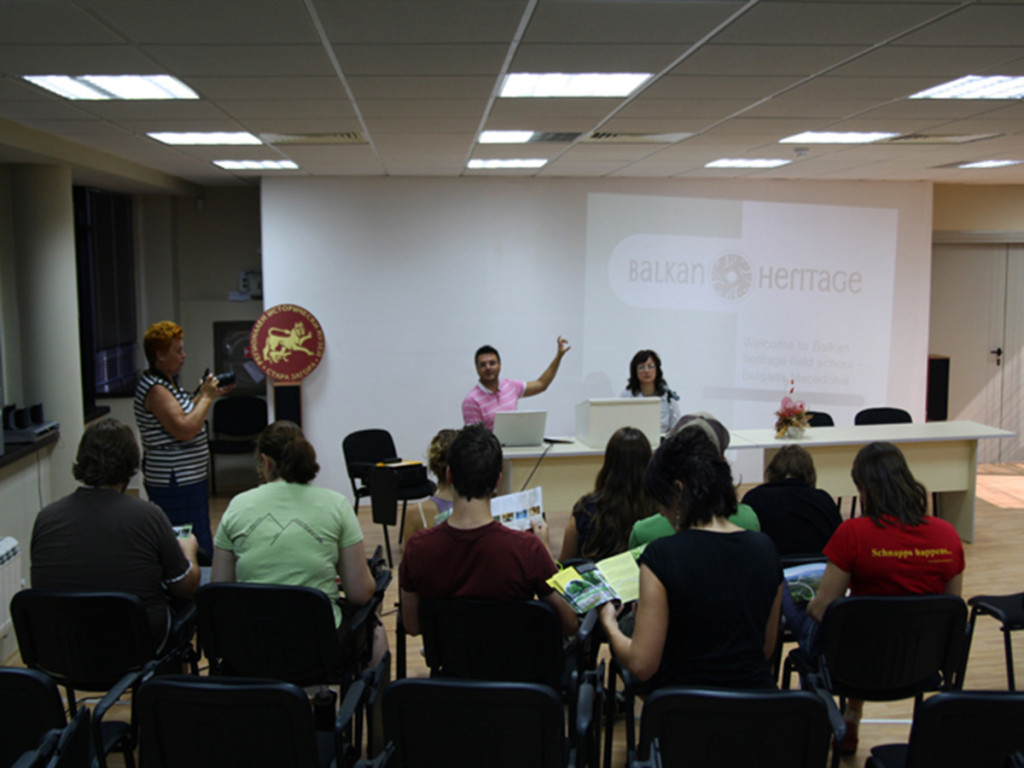