The archaeological site: The Neolithic settlement at the locality Massovets

Periods: The period of the site existence (6000 – 5500/5400 BCE) corresponds chronologically to other Balkan, Anatolian and Near Eastern sites and cultures such as: Karanovo I (Eastern Balkans), Achilleon (Southern Balkans), Hacilar VI-I, Çatalhöyük West (Anatolia).

BHF contribution: Excavated over 250 sq. m., including several houses and the areas between them. Involvement of more than 15 team members and visiting specialists and more than 70 volunteers – students. The excavated finds have been cleaned, documented and stored.

During the 7th millennium BCE, the Balkan Peninsula was a gateway through which farming, animal husbandry and Neolithization spread from Anatolia and the Near East to Europe. Central Balkan river valleys (including the Struma River Valley) were among the most important migration routes during that period. Among the six Early Neolithic settlements mapped in the small Middle Struma Valley is the site of Ilindentsi. The site is located on a high terrace at 250-253 m above sea level at the foot of the Pirin Mountains – the third-highest mountain range in the Balkans and a UNESCO World Heritage Site. The site covers an area of almost three hectares, where the prehistoric cultural layer lies immediately under the topsoil (10 to 20 cm). During previous seasons (2004-2009 and 2011-2017) archaeologists and field school students unearthed the remains of Early and Middle Neolithic settlement structures and features. Among them are several dwellings, one with stone foundations, another with elaborate floor construction and under-floor drainage features. A third structure is completely burnt with well preserved in situ “kitchen-space” including an oven, grain-storage pit and a Neolithic grave of a newborn baby. The settlement was protected by a clay coated stone wall and a ditch in the central area and by a wooden palisade along its northern border. Archaeomagnetic study of fired plaster fragments found there revealed dates between 5753-5696 BCE. In the same structure were found numerous miniature flint drills, small beads and a waste of bead production: evidence for a small Neolithic workshop which produced adornments, probably not only for domestic needs.

Magnetic gradiometer map of the site shows two anomalies in the southern and northern parts. Excavations in 2011-2017 revealed a system of concentric trenches around the Neolithic ditch (their purpose remains unclear) and a Neolithic well structure in the south. The cultural layer was rich with artifacts dated to the first half of 6th millennium BCE: white-on-red and red-on-red painted pottery, anthropomorphic figurines, stone and bone tools and esp. jewels (rings, necklace beads, and bracelets).

Although the possibility of acculturation of an indigenous population can not be completely disregarded at this stage, archaeologists assume that the settlement at Ilindentsi was established by a group of people from the neighboring Neolithic settlement of Kovachevo. The latter is the earliest and largest Neolithic settlement found in the Middle Struma Valley some 30km to the south of Ilindentsi. It was established by people of Anatolian origin (culture Hacilar VI-I) in the late 7th millennium BCE. These migration patterns trace the routes of European Neolithization and indicate multiple origins. Early farmers likely started moving to Europe for complex and varied reasons possibly related to social stress and climate change. 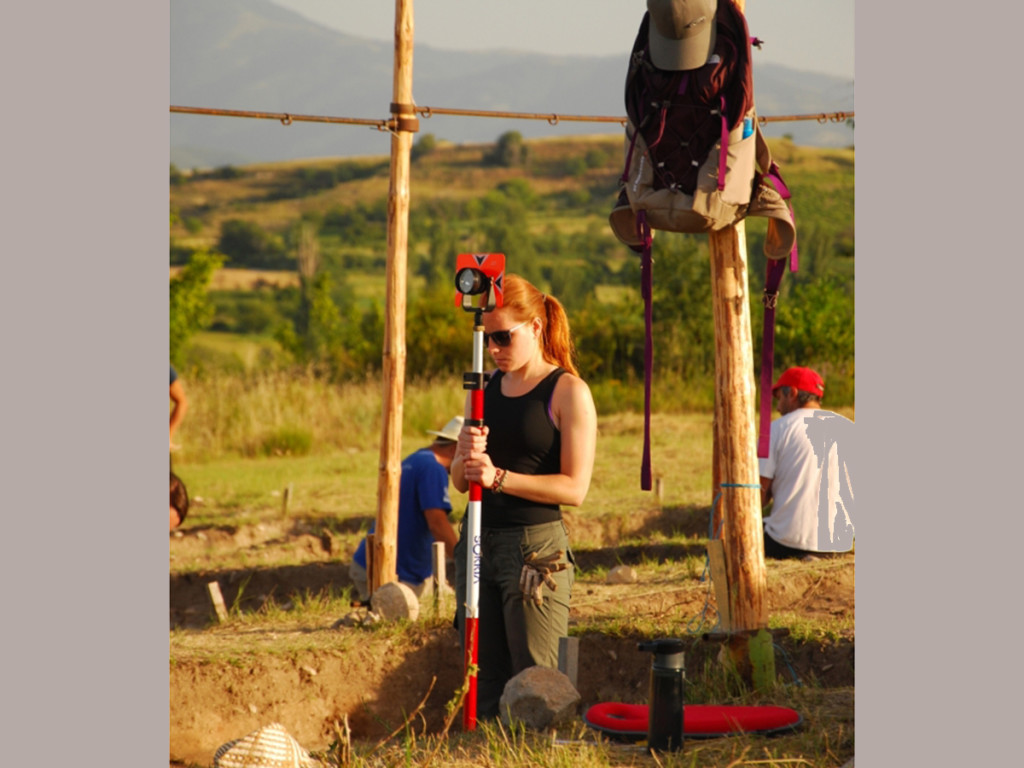 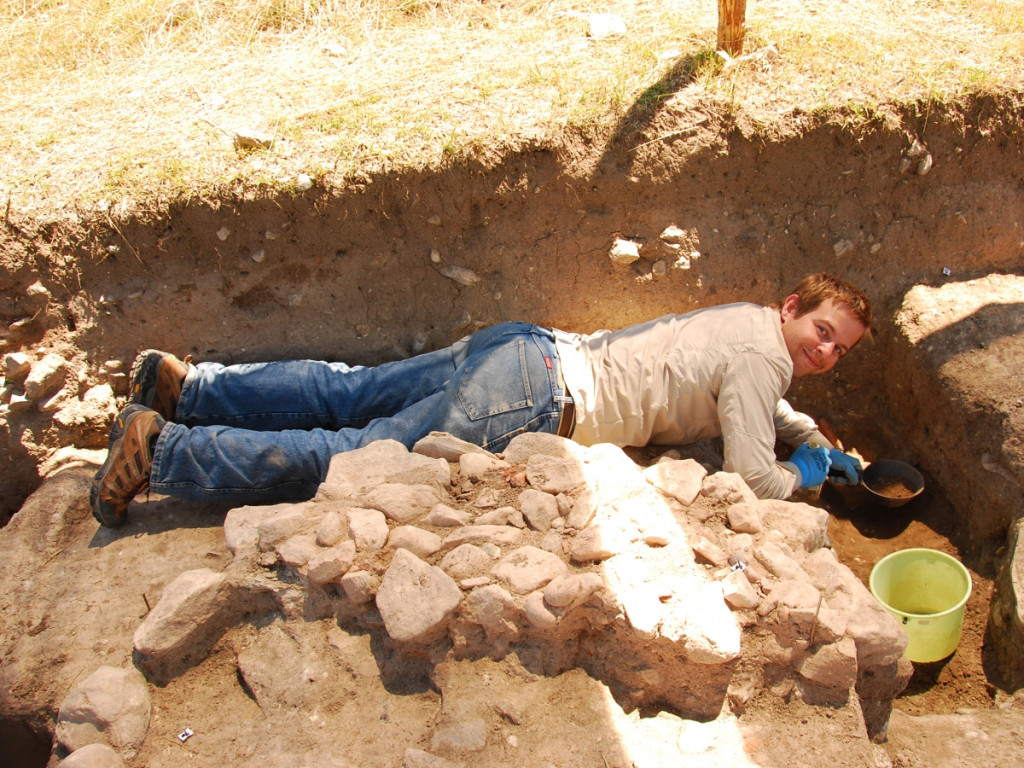 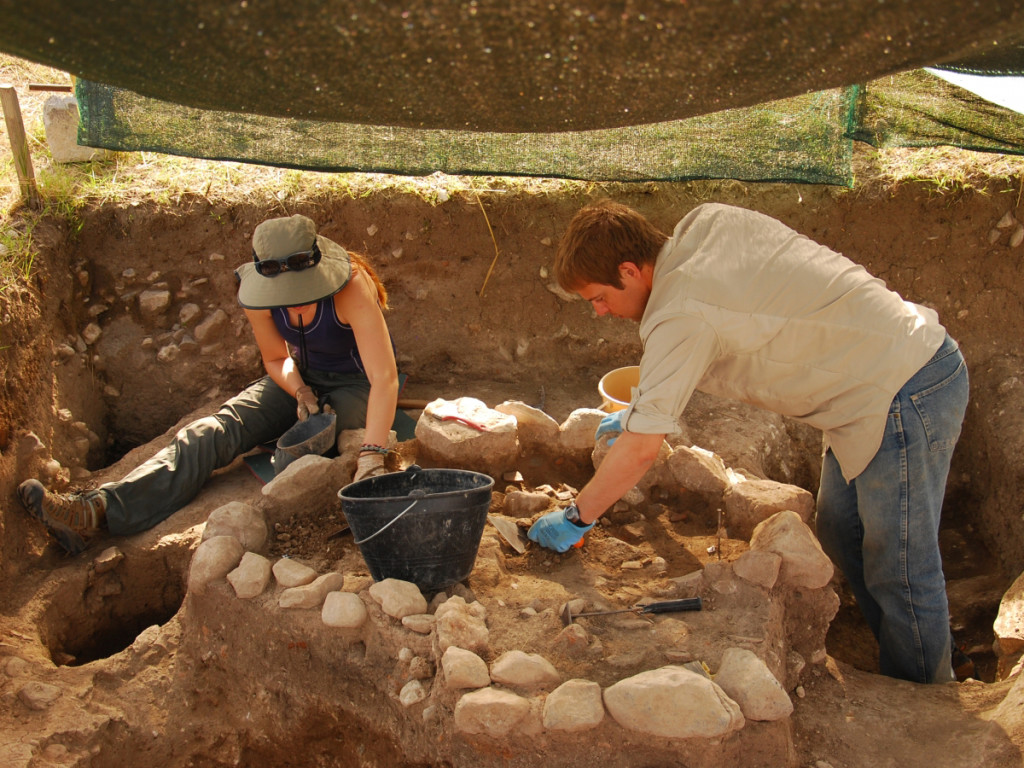 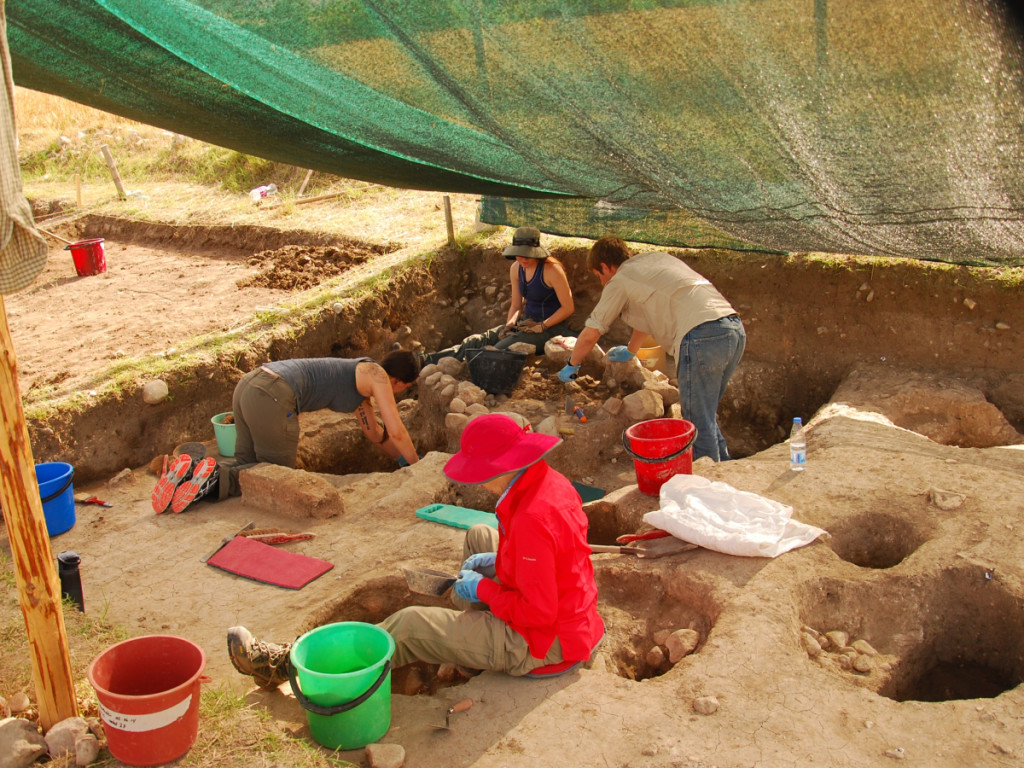 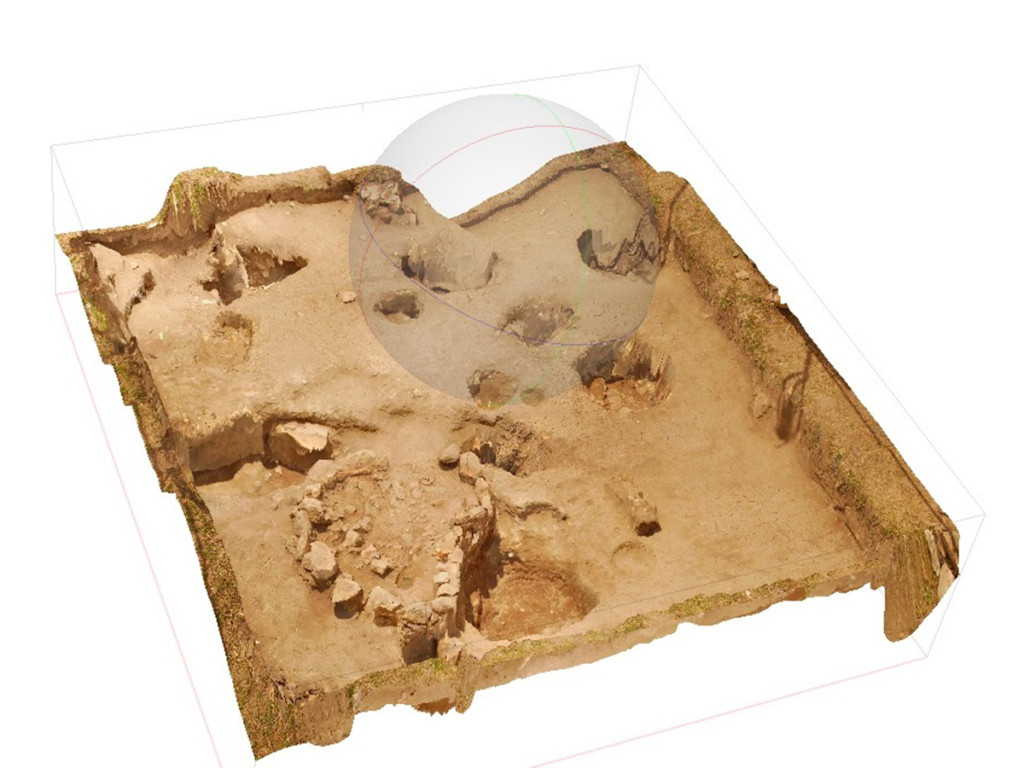 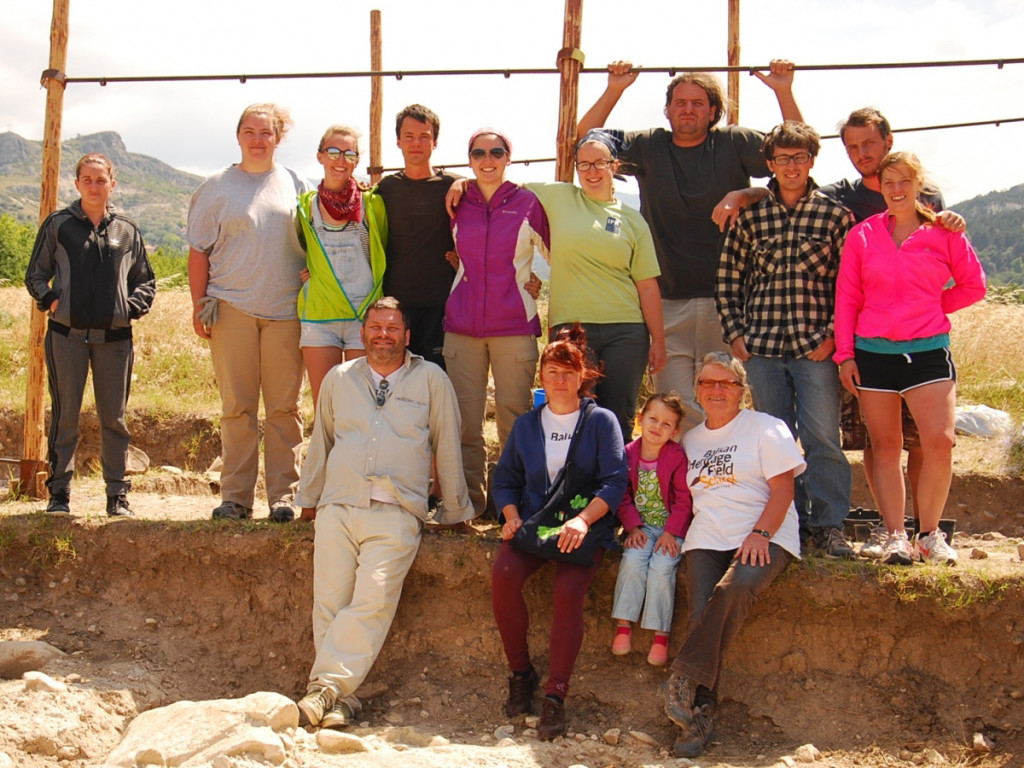 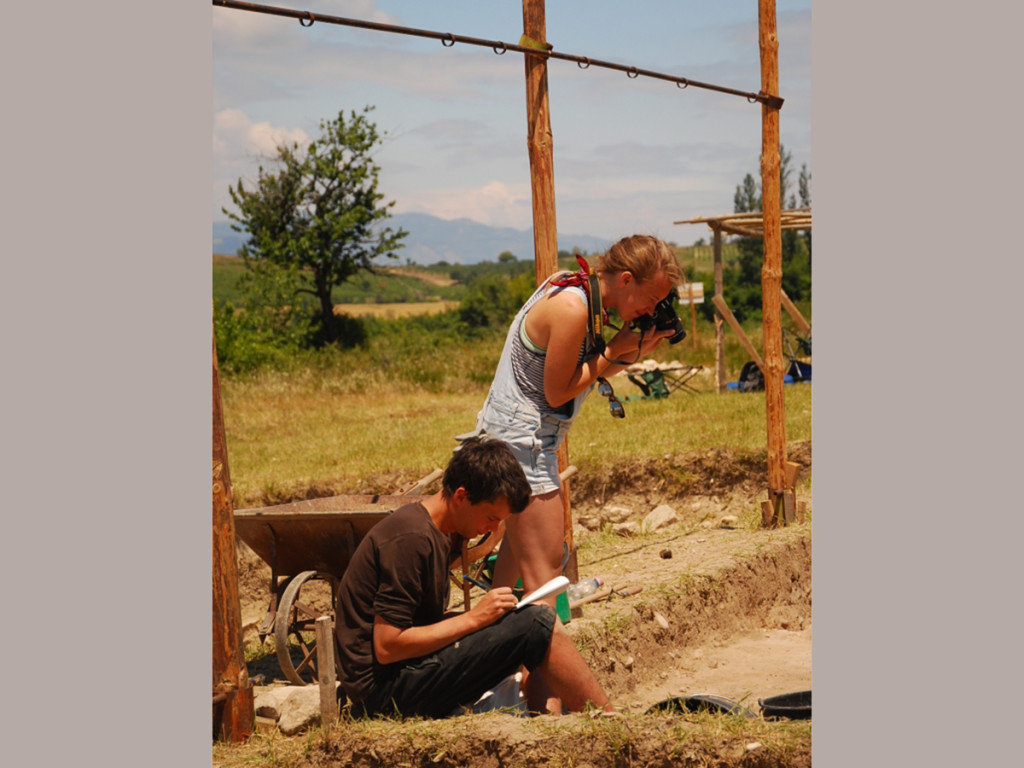 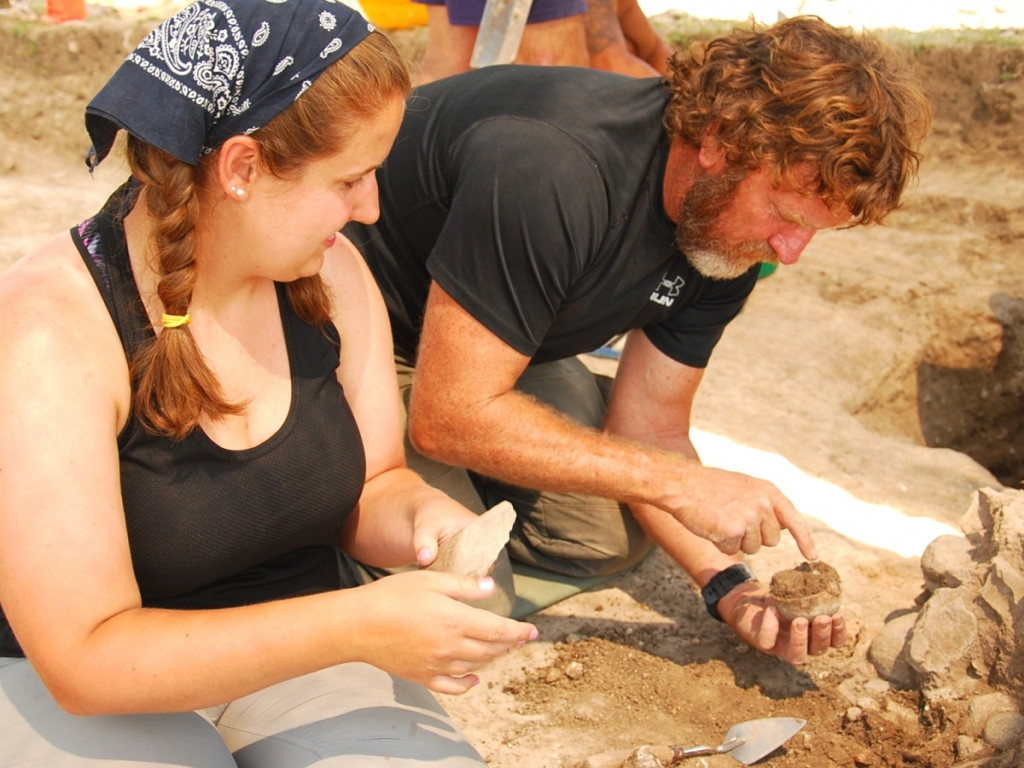 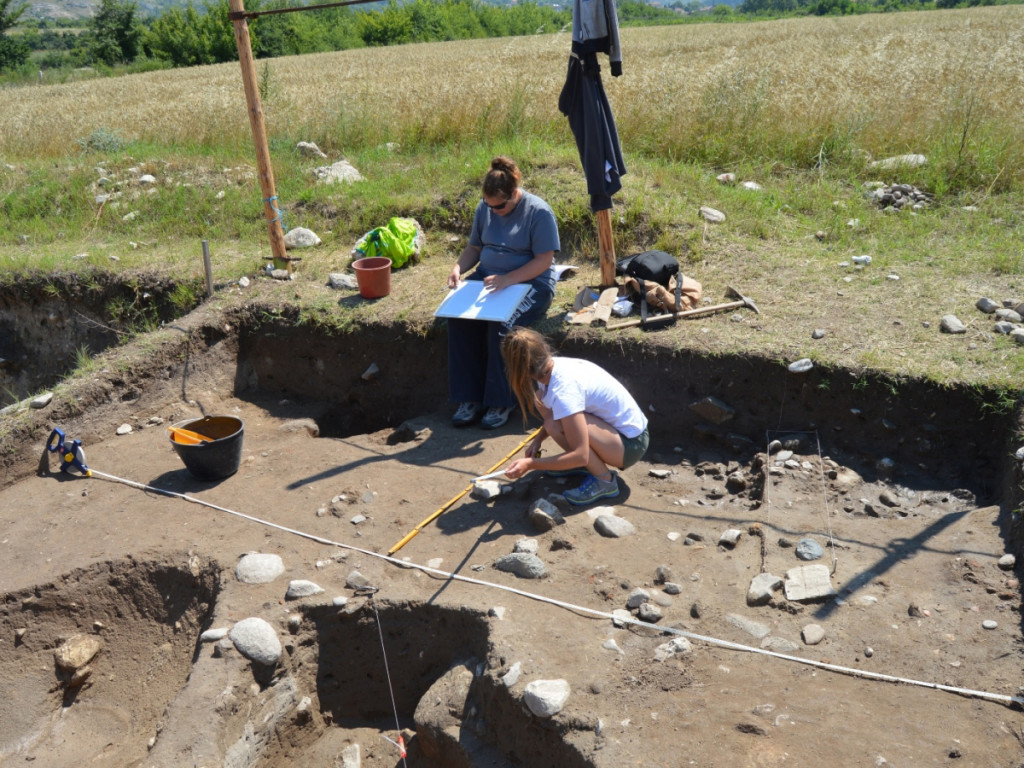 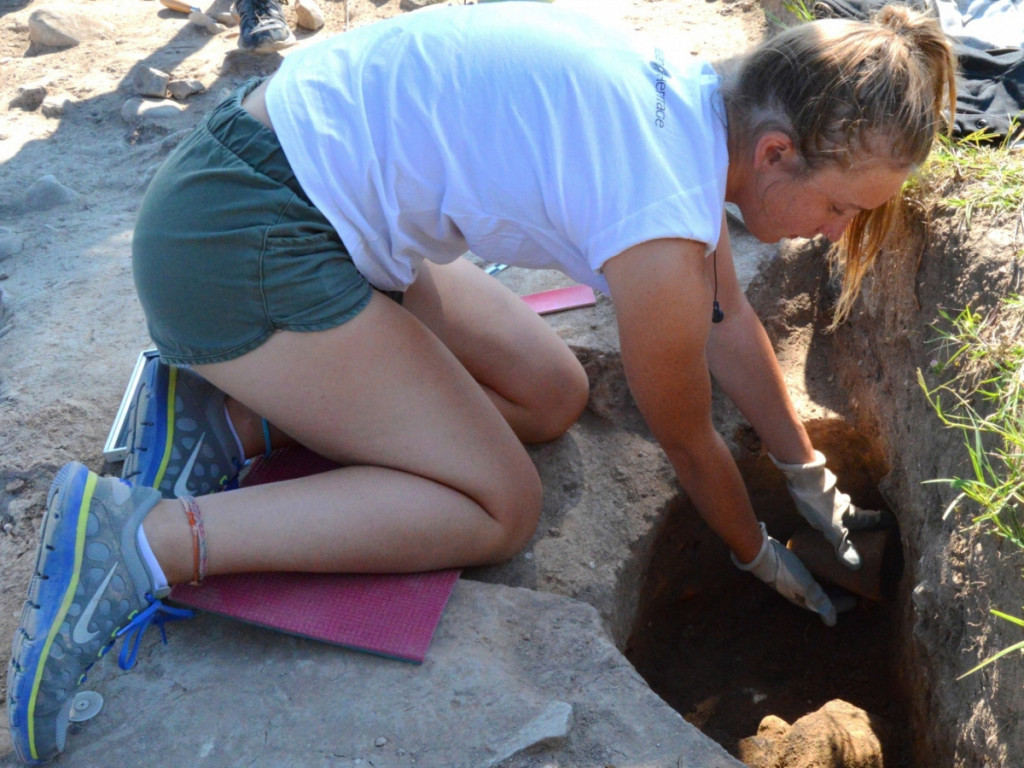 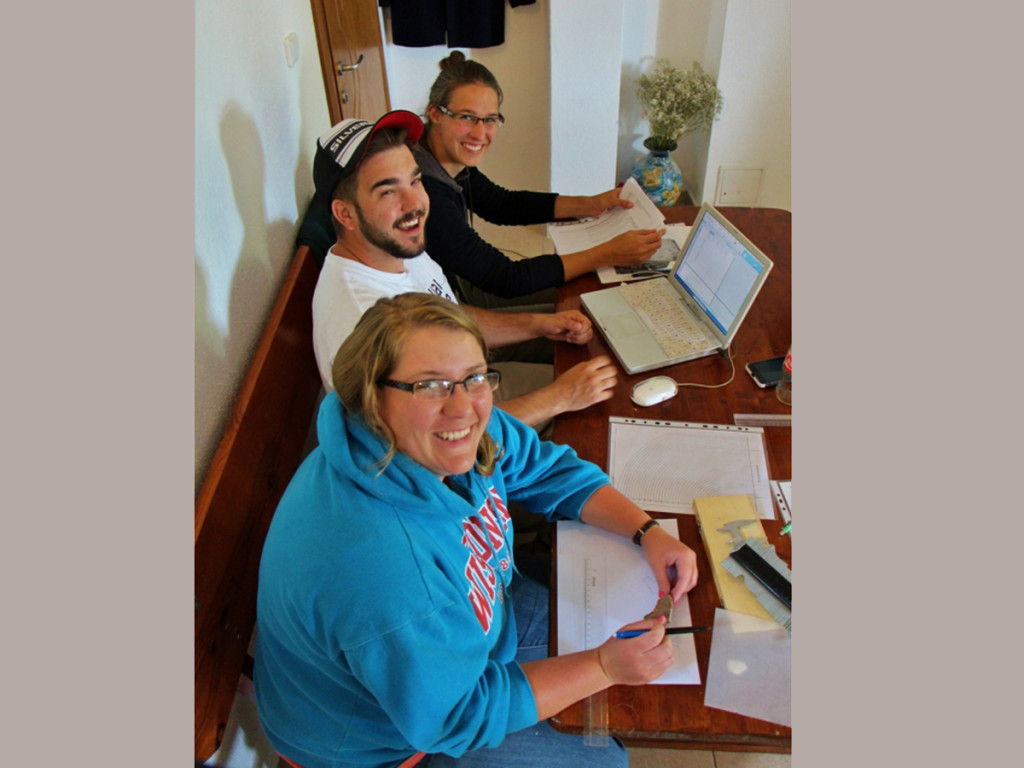 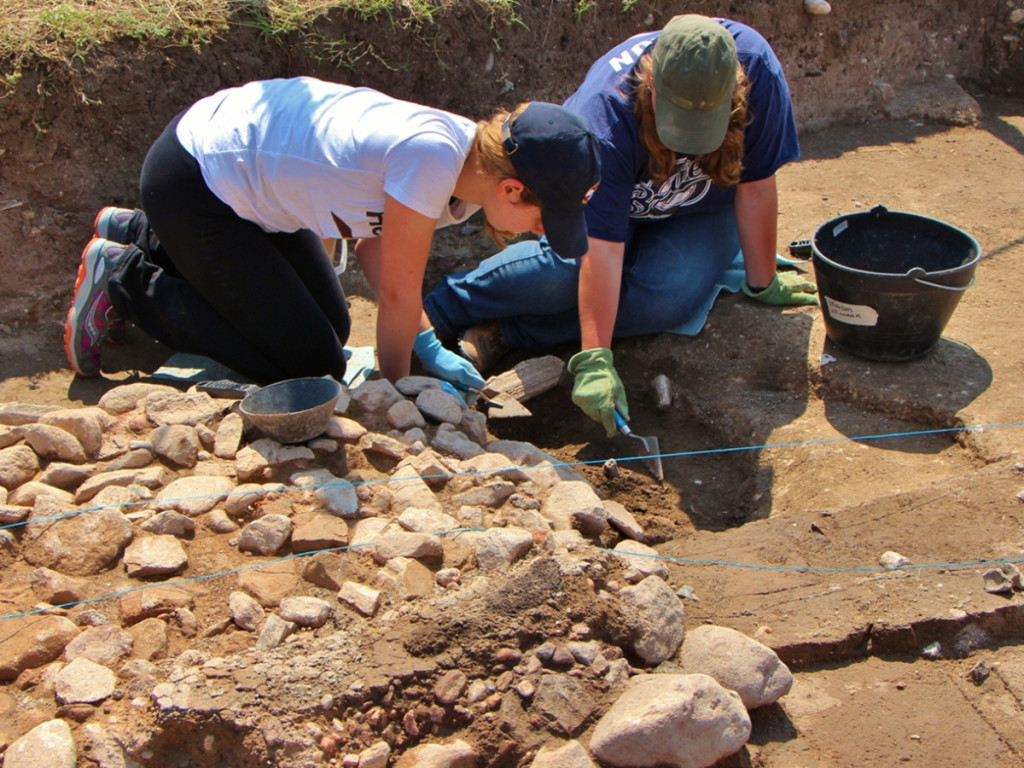 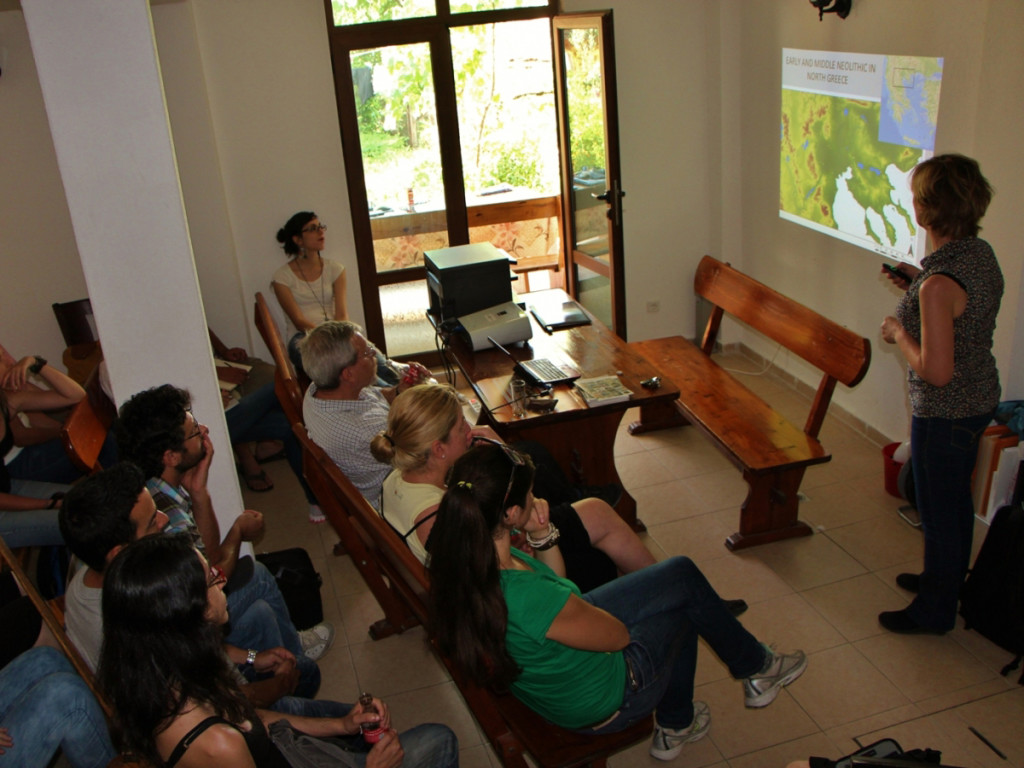 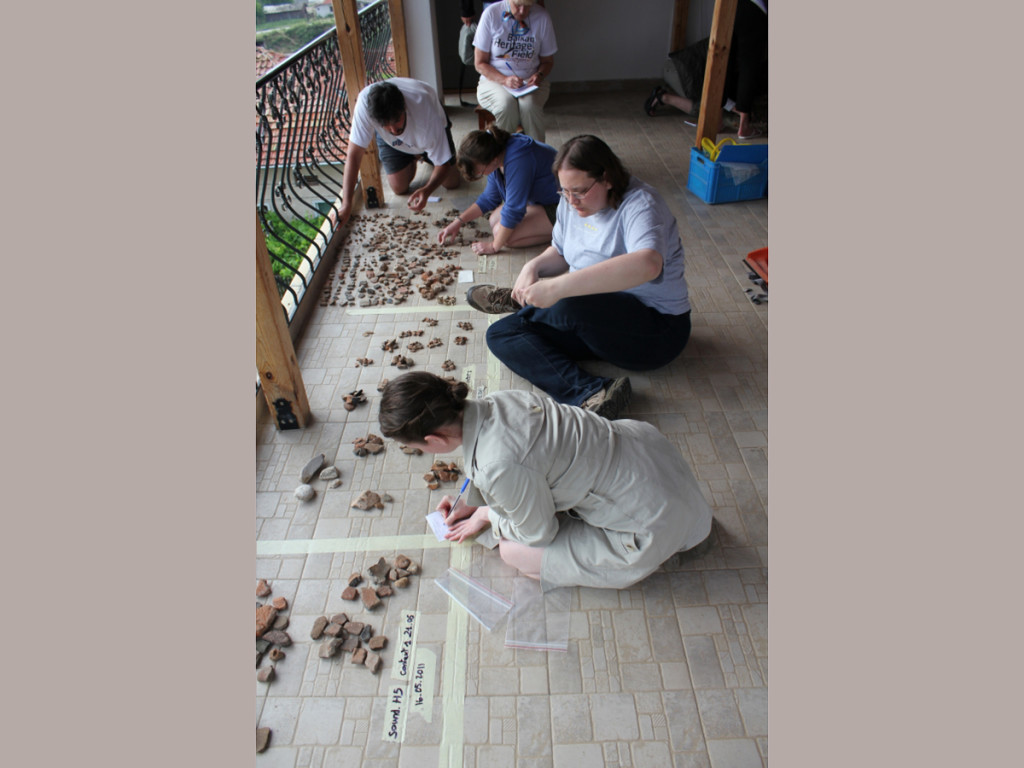 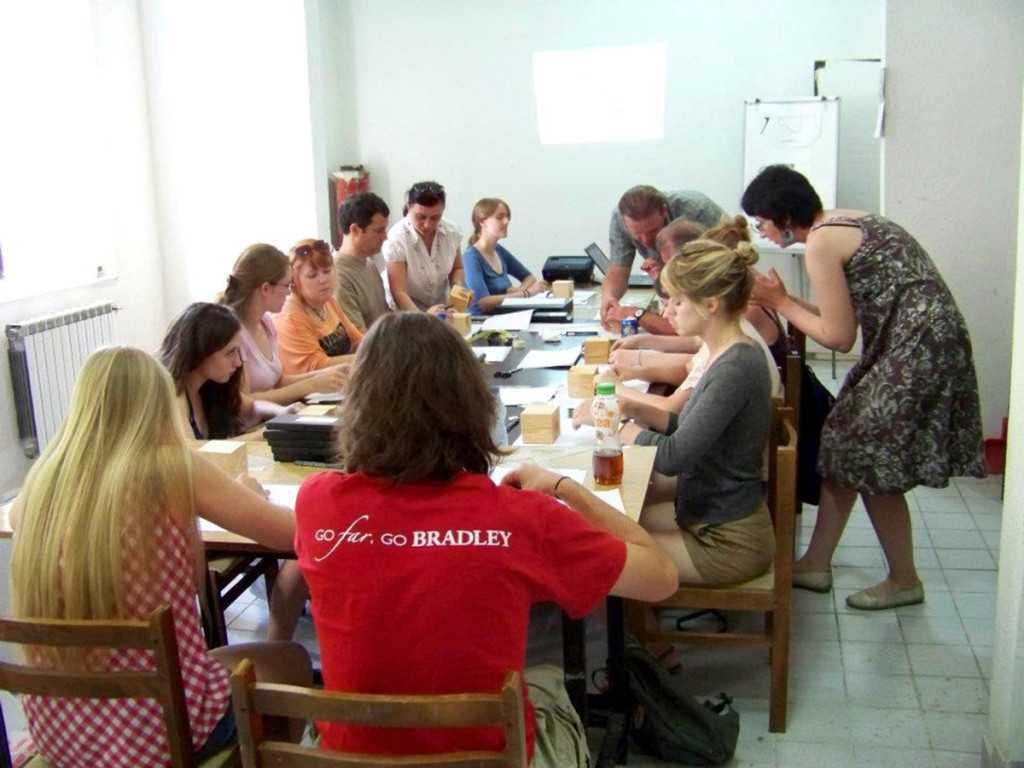 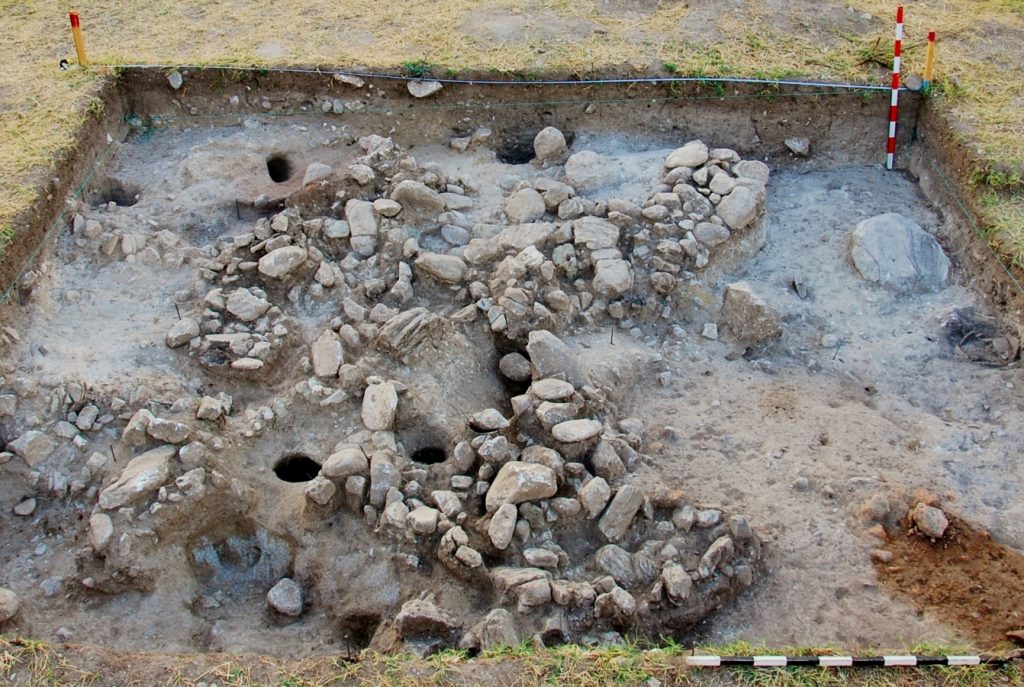 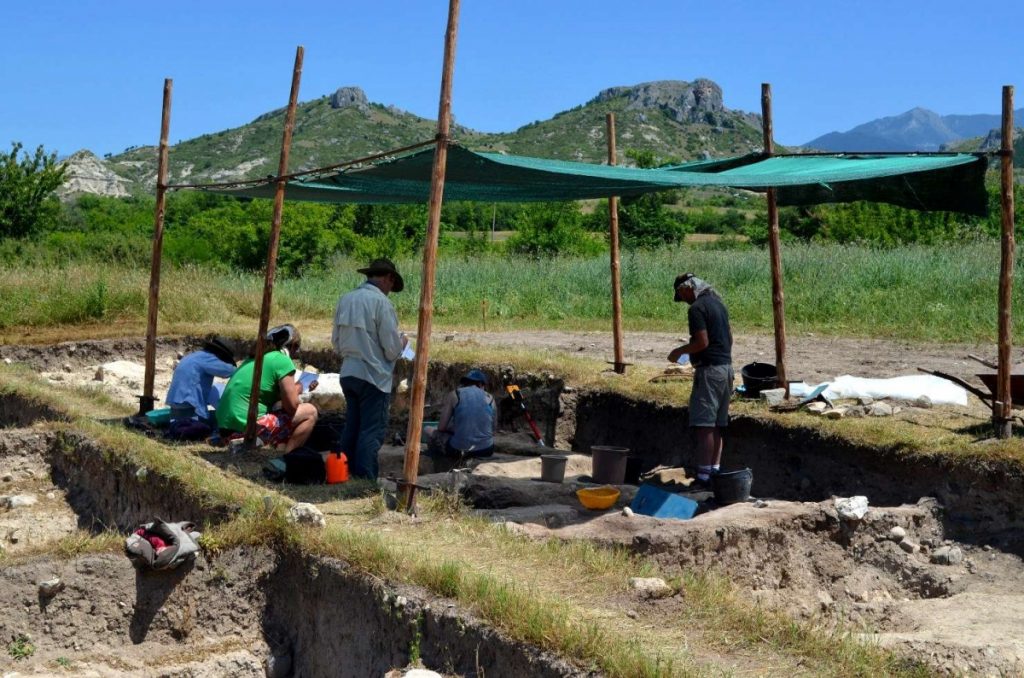 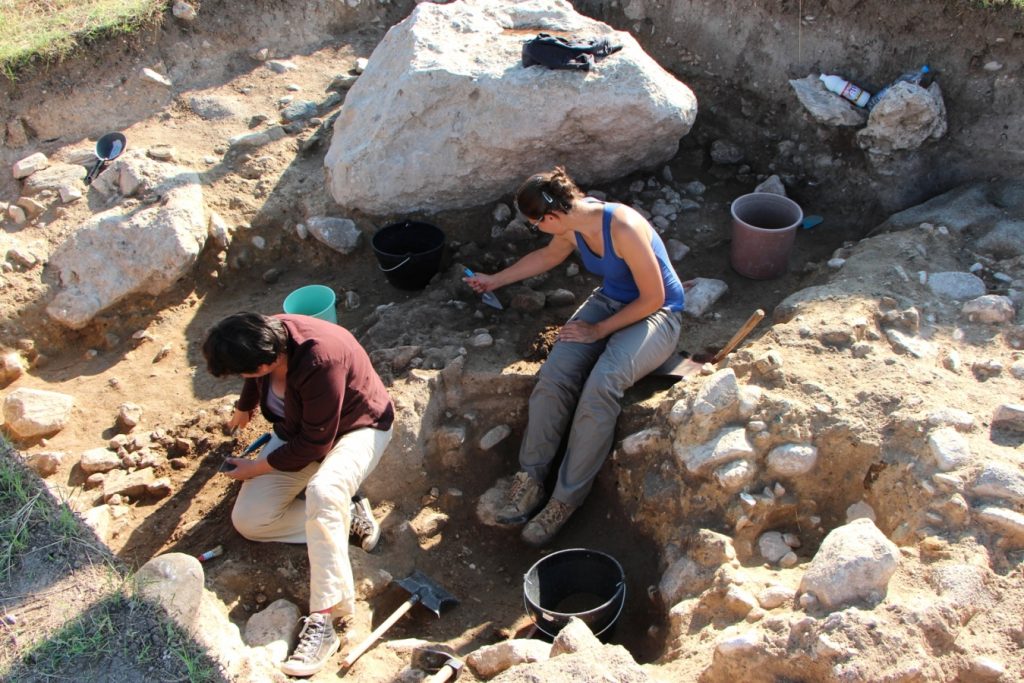 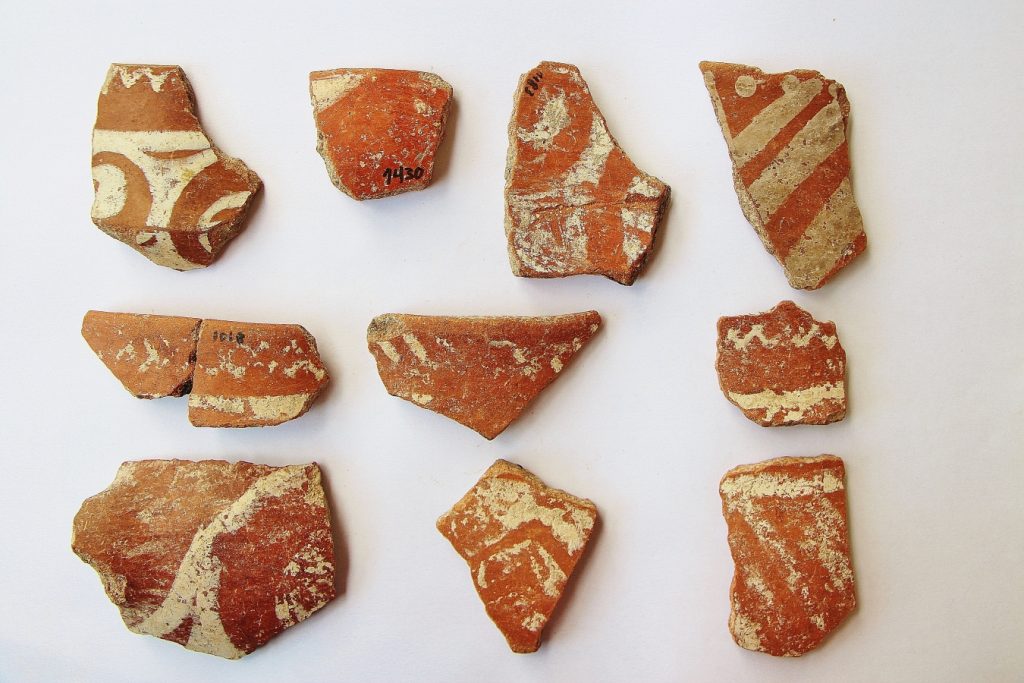 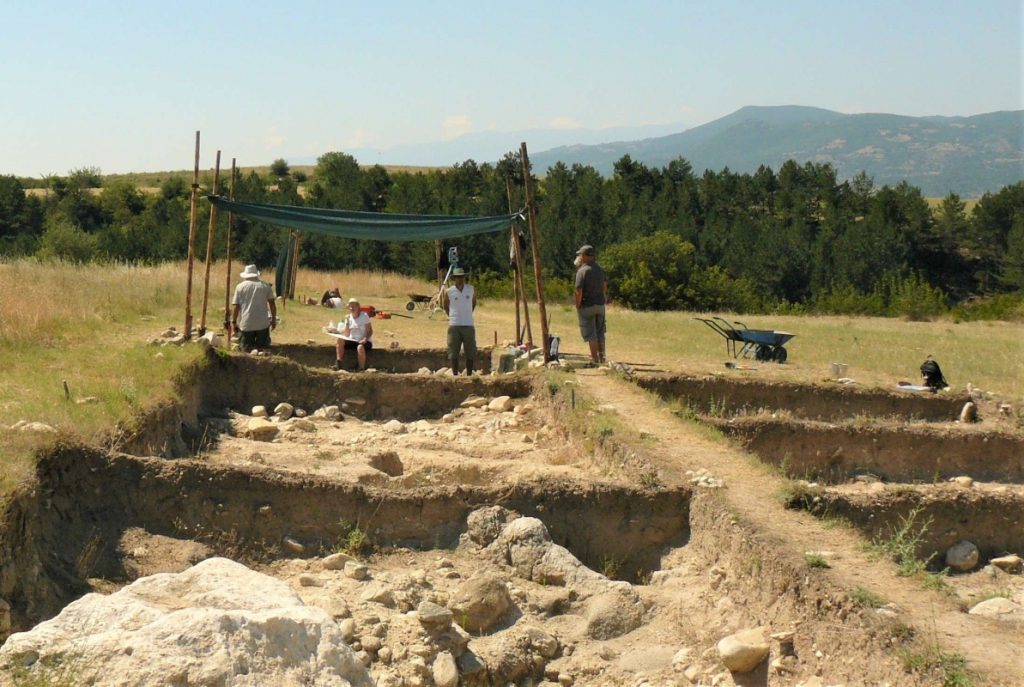