The Church of St. Theodore Tyro in Zimevitsa, Sofia District 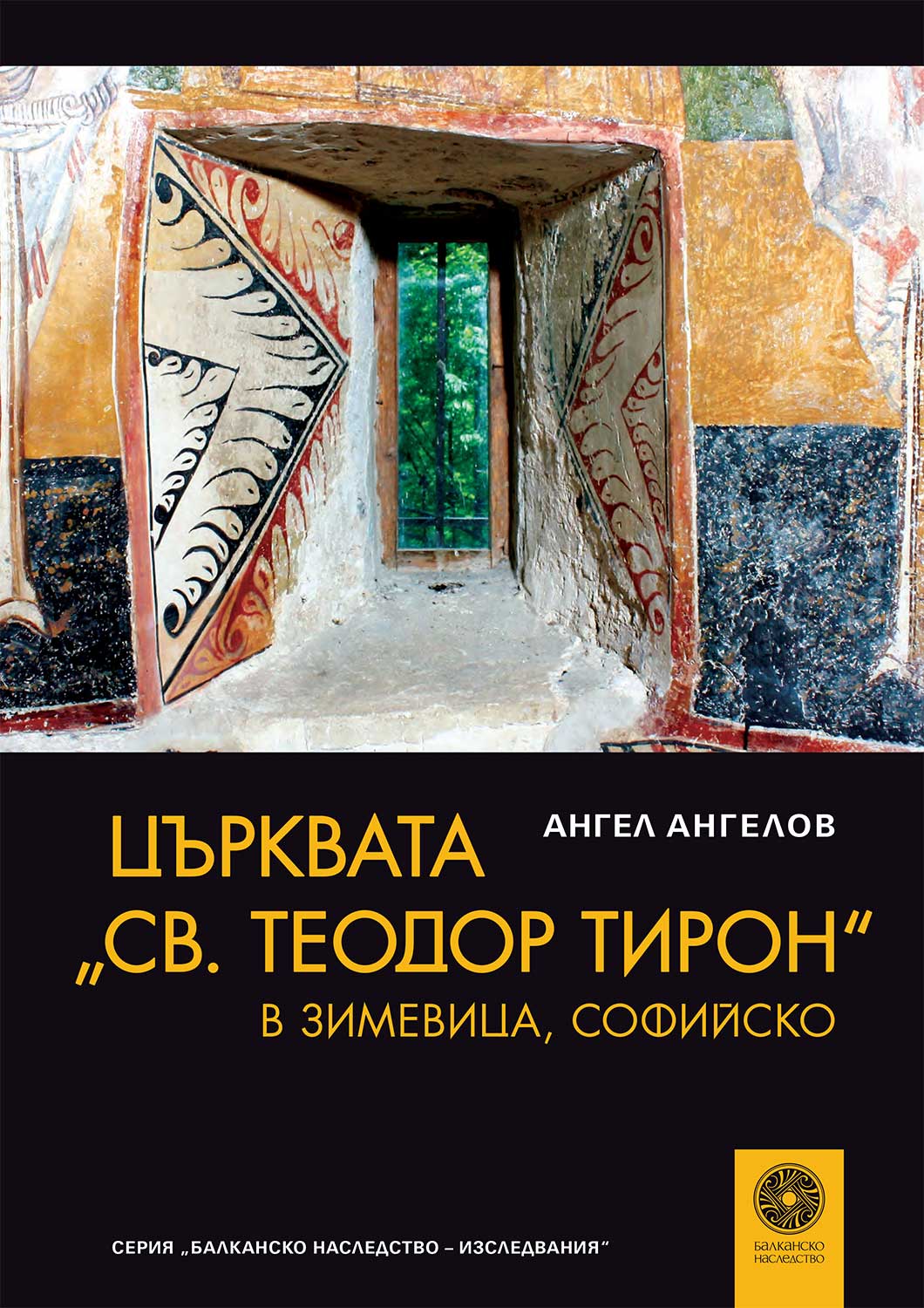 Information about the publication:

Title: The Church of St. Theodore Tyro in Zimevitsa, Sofia District (in Bulgarian)

The late medieval church St. Theodore Tyro is in the village of Zimevitsa, Svoge municipality, Sofia district​, Bulgaria​. ​It is the oldest preserved building in the ​village. The date of its construction is not known, but its architectural features and the analysis of the preserved original painting justify its construction to be dated to the end of the 16th century – the first half of the 17th century. Over the years, the church went through a number of reconstructions and restoration interventions, resulting in its current appearance. In the period 2010-2016, full graphic and photographic recording of the interior and the exterior of the church was carried out ​as a result of the project ‘Fresco-Hunting” Photo Research Expedition to Medieval Balkan Churches​ ​by the Balkan Heritage Foundation. This book is based on ​collected documentation and is the first ​of the series: “Balkan Heritage ​Studies”, which summarizes the results of the scientific projects realized or supported by the Balkan Heritage Foundation​, Bulgaria​.

The edition includes photographs and plans from the archives of the Balkan Heritage Foundation.