You are here: Home / News / Documentation of the Thracian Tomb “Alexandrovo” Complete

In 2019 the BHF joined a project of the Bulgarian National Archaeological Institute with Museum for an advanced photographic survey of Alexandrovo Thracian royal tomb.

Alexandrovo tomb (4th century BCE), Haskovo province, is one of the two monumental Thracian tombs discovered in Bulgaria, with an interior almost entirely decorated with wall paintings. The wall paintings make the tomb an exceptional monument, providing valuable information about the world of the ancient Thracians. In 2004 it was proposed for the UNESCO List of World Heritage Sites. Currently, it is in the UNESCO Tentative List.

The photographic survey was completed by Dr. Antonino Cosentino, Director of Cultural Heritage Science Open Source (CHSOS). The survey and documentation was done using Technical Photography, Infrared Reflectography, Multispectral Imaging, Reflectance Transformation Imaging (RTI) and Dstretch. Among the initial results of the survey was the discovery of some faded or completely disappeared colors and details of the drawings, revealing of the underdrawing lines, and recording of some recent damages to the wall paintings. The project was funded by the Bulgarian Ministry of Culture and by the J.M. Kaplan Fund. The BHF will continue its efforts for the conservation and the proper publication and presentation of Alexandrovo tomb.

The monument was accidentally discovered in 2000 by the Bulgarian archeologist Georgi Kitov after being looted by treasure-hunters. It consists of a round chamber of about 9.8 ft in diameter, accessible through a small antechamber and a dromos (corridor), approximately 20 ft long. Both the antechamber and main chamber are decorated with fresco paintings.The monument is dated in the Early Hellenistic period (4th-3rd BCE). 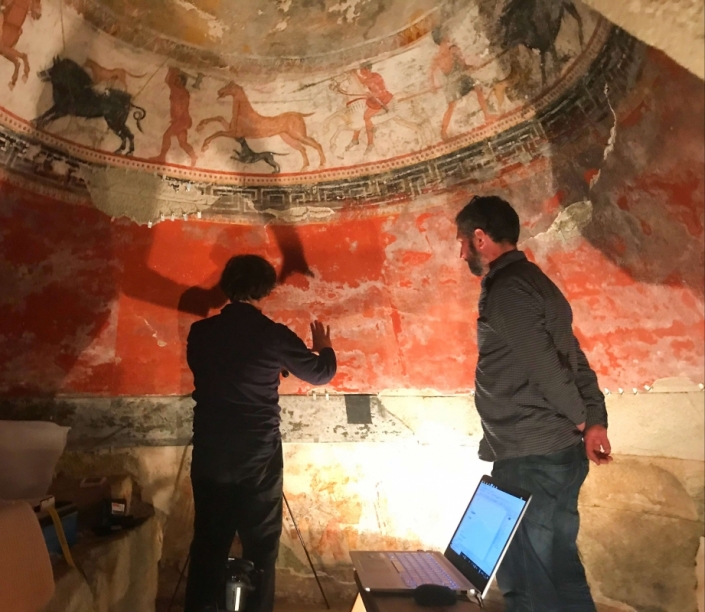 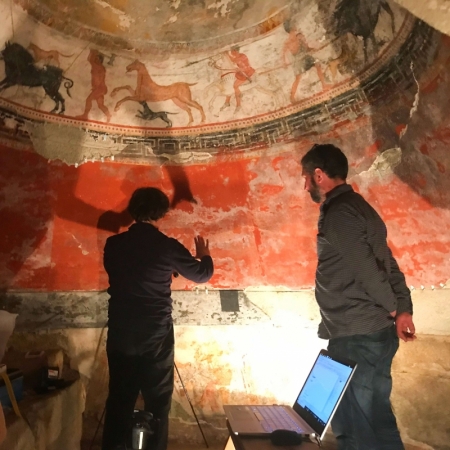 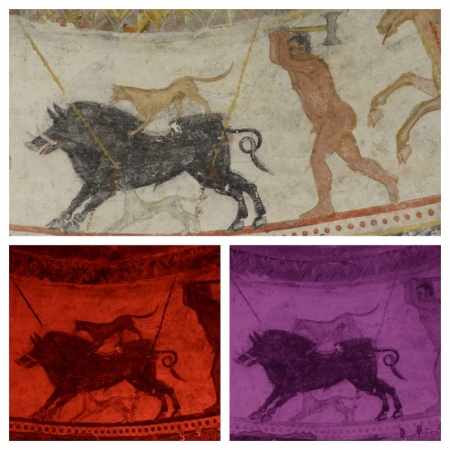 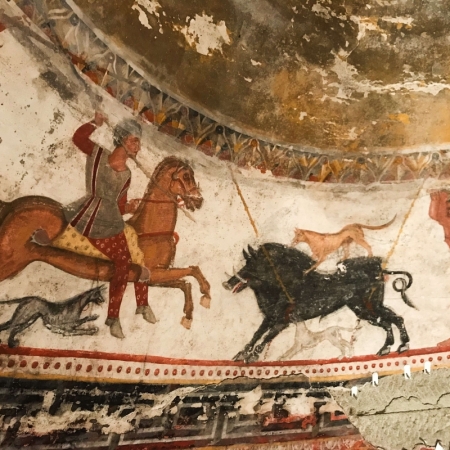 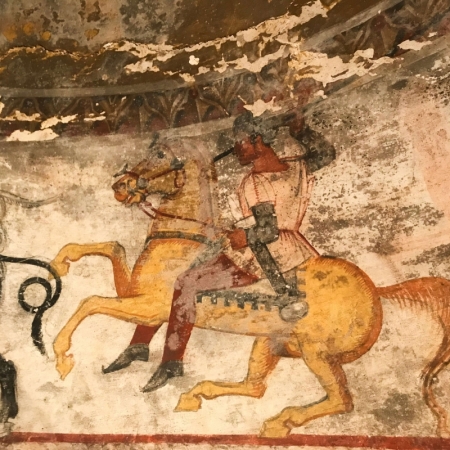 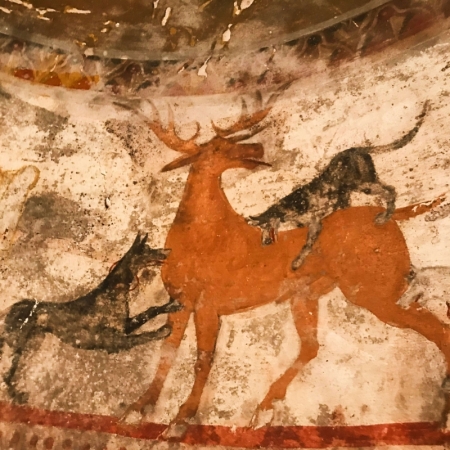 Partnership with the National Archaeology Institute and Museum