An astonishing insight on Prehistoric life has been recently revealed by archaeologists at the excavations of Tell Yunatsite (Bulgaria). The Balkan Heritage Field School has been conducting a field school project there since 2013.

An osteoarchaeological study of human remains from the site’s Chalcolithic layers, conducted by German scientists Steve Zäuner and Joachim Wahl (University of Tübingen), has confirmed the possibly earliest case of successful amputation in Southeastern Europe. The osteological discovery was made by the team of archaeologists, led by Dr. Yavor Boyadzhiev (National Archaeological Institute of the Bulgarian Academy of Sciences) and Dr. Ioannis Aslanis (Institute of Greek and Roman Antiquity, Greece), near the Southeastern border of Late Chalcolithic Building Horizon No. 1, dated to 4200-4000 BC. 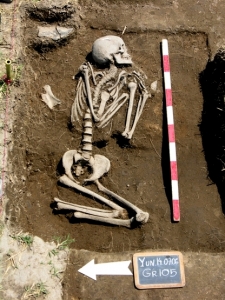 The feature, “Grave 105”, contained the remains of a woman in her early 60s – a remarkably advanced age, considering the usual lifespan of populations in Southeastern Europe during the period, rarely exceeding 50-55 years. The individual herself most probably lost her life in a violent manner, during an enemy assault on the Tell, when the entire settlement was burned to the ground.

The skeletal remains of the Chalcolithic lady in Grave 105 were in discovered in good condition. She showed no indications of disease or illness and had a flawless “dental record”, with no signs of caries or pеriodontites. The attention of scientists was drawn to her right arm – the entire hand was missing and the ulna and radius bones had grown together before the wrist. These were clear indications that the hand had been removed pre mortem and the wound had healed successfully, long before the individual passed away.

But how did the lady from Grave 105 lose her hand? It could not have been the result of violent assault, because cut and slash weapons of the time (limited to copper bludgeons and axes) could not provide such a clear cut. Trauma and successive removal of the limb were also ruled out after closer examination. The only plausible explanation that remained was surgical amputation.

Individual 105 from Tell Yunatsite showed signs of advanced surgical treatment. The procedure was most probably conducted via a long flint blade, such as the so-called “super-blades”, or several flint blades, incorporated in a wooden or osseous frame. Such a tool would have provided the prehistoric surgeon with the ability to saw through flesh and bones at the high speeds necessary for the operation to be successful. The wound appears to have healed well, with no visible signs of inflammation. Anaesthesia should have been available in the form of alcohol, or possibly black henbane (hyoscyamus niger) – known to have been used by prehistoric populations on the Balkans, as recently proved by the excavations at Ilindentsi, Bulgaria.

Amputations in Europe before the Bronze Age are quite rare. The oldest confirmed surgical case in Europe, known so far, was found in a Neolithic site in France, dating back to 4900–4700 BC. The Yunatsite individual No. 105 is the only reported case of surgical amputation in the Chalcolithic of Bulgaria so far. According to some anomalies in the development of the 14C dates for the Balkan’s Late Chalcolithic, the discussed amputation appears to be one of the oldest ascertained cases in Southeastern Europe.

This article is based on Zäuner S. P., J. Wahl, Y. Boyadziev and I. Aslanis. A 6000-Year-Old Hand Amputation from Bulgaria — The Oldest Case from South-East Europe. In: International Journal of Osteoarchaeology, Volume 23, Issue 5, pages 618–625, September/October 2013 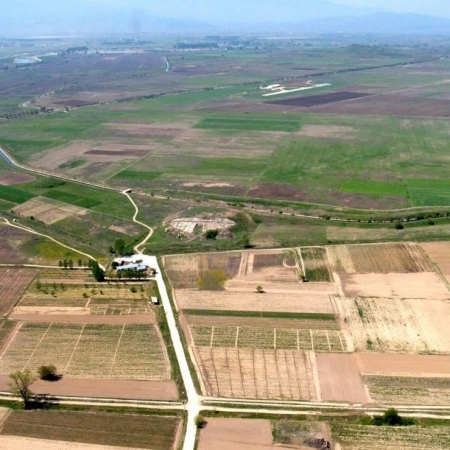 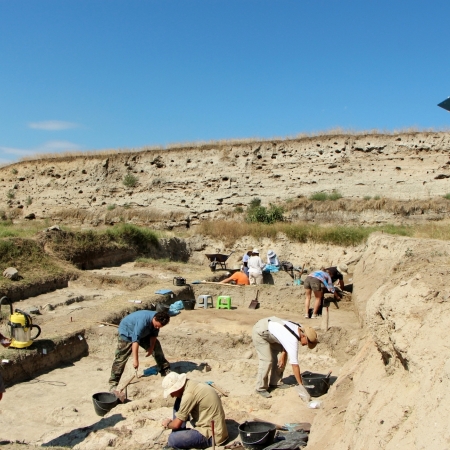 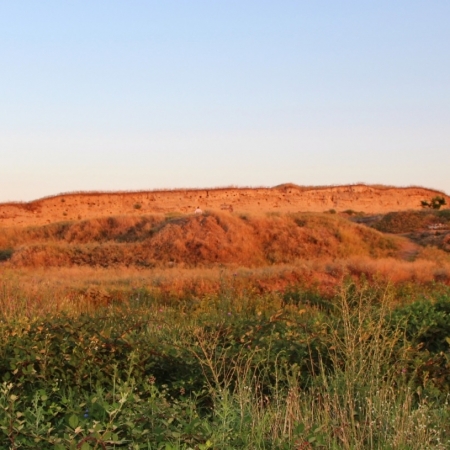 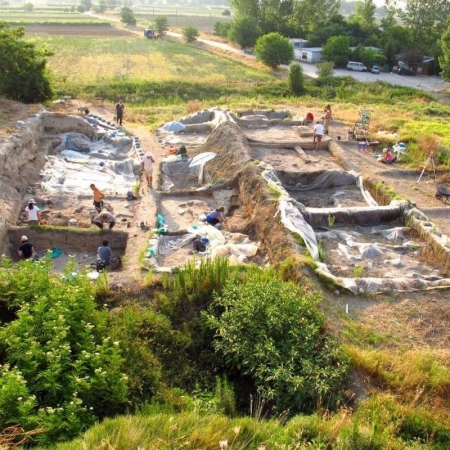 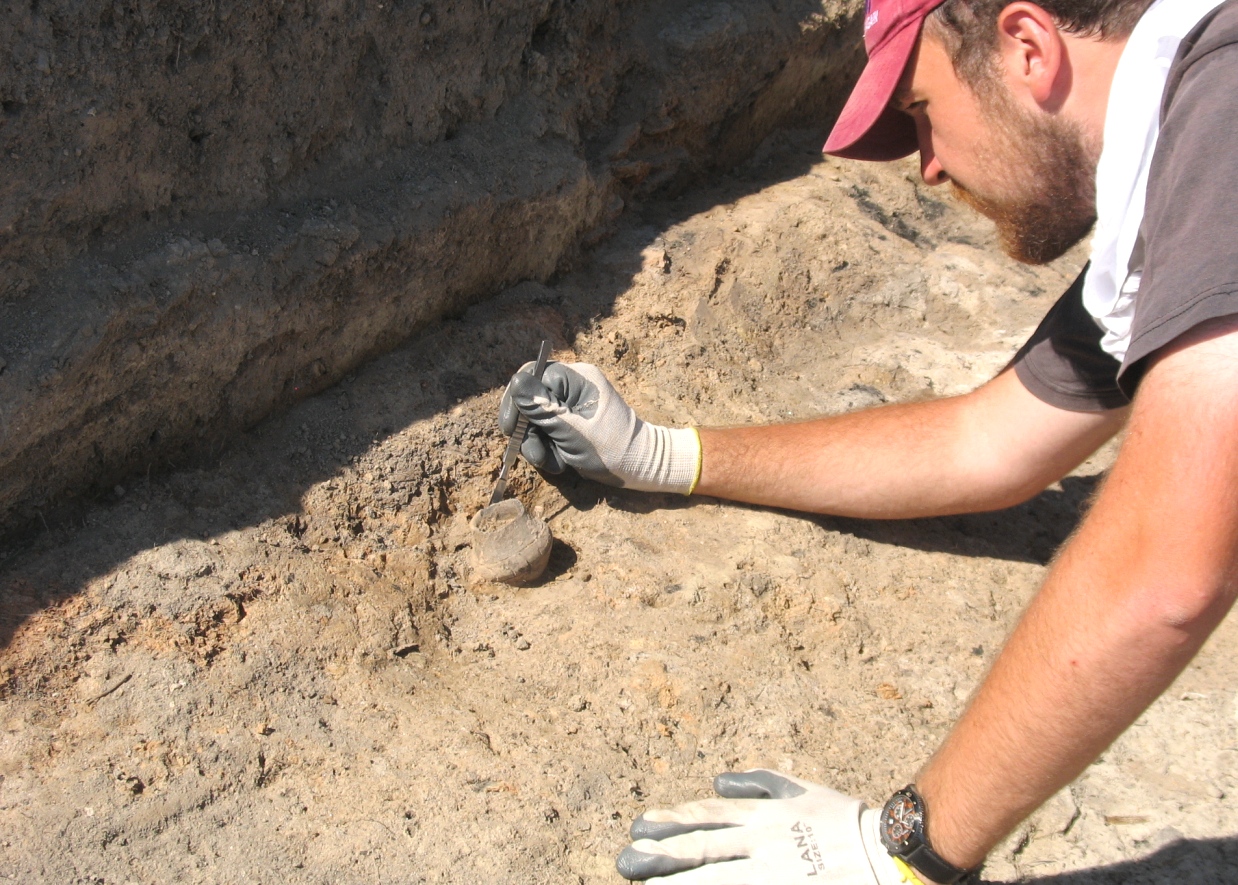 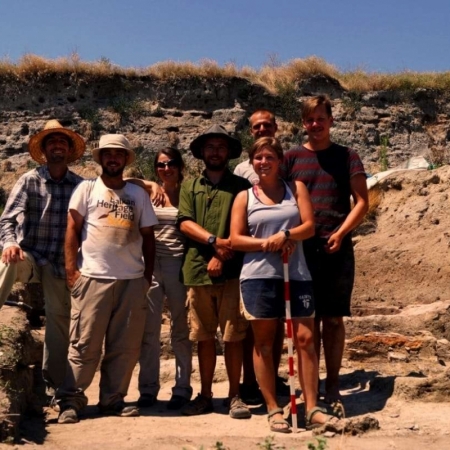 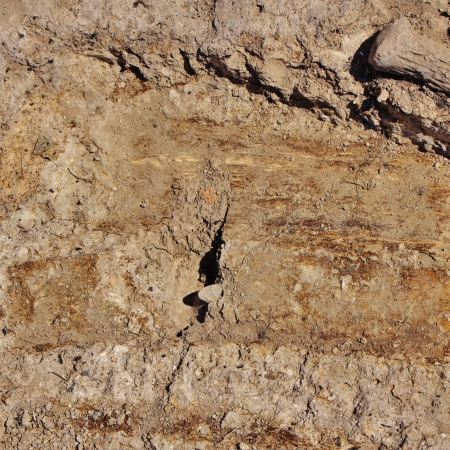