We are thrilled to announce that the fundraising campaign to build an RTI dome was successful and we have raised the needed 4000 Euro (approximately 4530 USD).

We are grateful to all of our alumni and supporters from around the world that helped us raise the amount for the support, protection and conservation of Balkan cultural heritage! 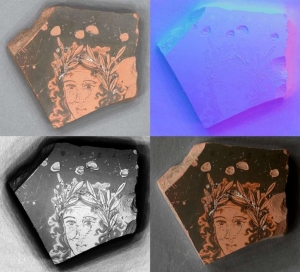 RTI (Reflectance Transformation Imaging) is a digital photographic technique that allows the user to interactively view an object under different lighting conditions and to change the appearance of the images to highlight inscriptions and other surface details that are not clear to naked eye. In 2012, Alexander Gabov (former vice president of Canadian Associations of Conservation of Cultural Property) began including RTI in Balkan Heritage Field School (BHFS) projects. In 2014 he transferred the instruction and fieldwork to Dr George Bevan (Queen’s University, Canada).  In 2016, our RTI instruction team was joined by Dr Jacqueline Christmas and Dr Judith Bannerman (University of Exeter, UK).

Under the team’s guidance, our students have captured inscriptions and graffiti at a number of post-medieval churches in western Bulgaria and hundreds of small artefacts such as coins, pottery shards with graffiti and other objects with imprinted images found at the ancient Greek emporion Pistiros and the Roman city of Stobi. This technology also allowed for the reading of the Pistiros and Balsha inscriptions (Bulgaria).

In 2018, Drs Christmas and Bannerman offered to develop an experimental project: to build and develop a portable RTI dome. This will dramatically improve the capture process, reducing the time from 15-20 minutes to 70 seconds for an artefact. And, in addition to providing quality training to BHFS participants, our organization will be able to offer this service to many museums around the Balkans. Capturing images of museum collections protects them against the illegal trafficking of antiquities. 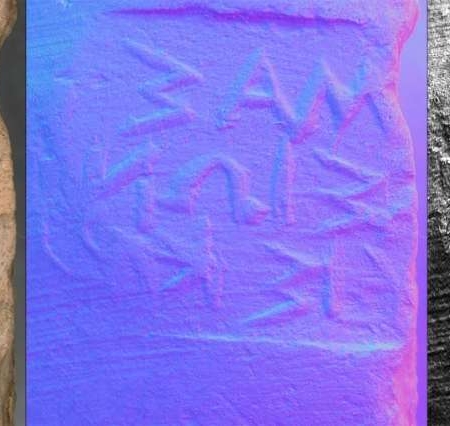 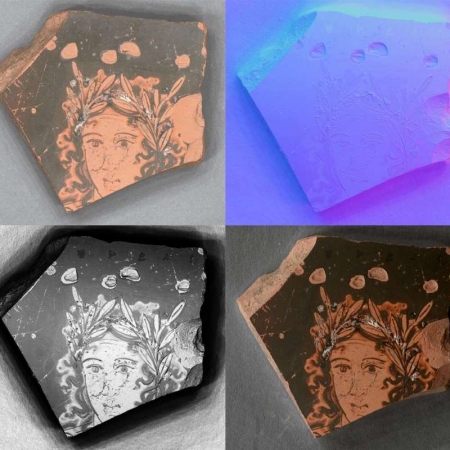 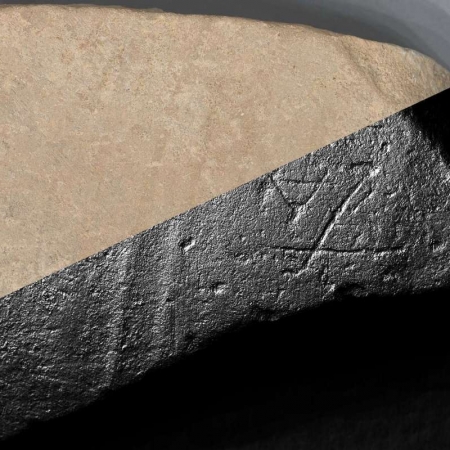 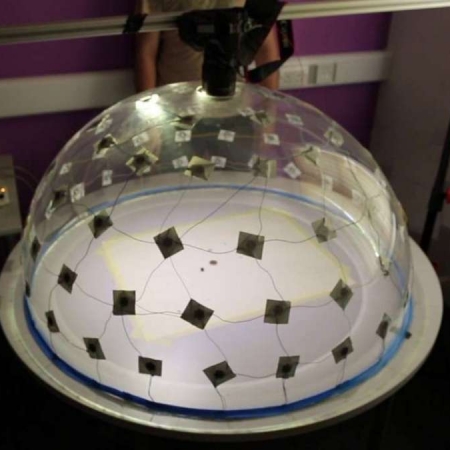